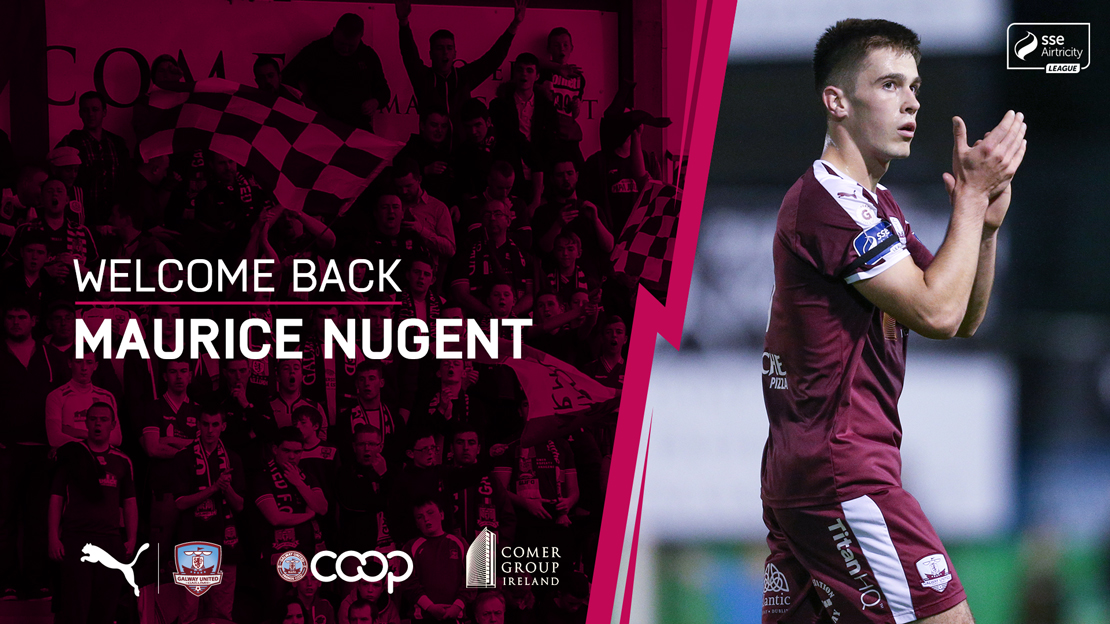 Galway United are delighted to announce that Maurice Nugent has penned a new contract with the club for the 2020 SSE Airtricity League season.

United’s Player of the Year for the 2019 season agreed to extend his contract with the Tribesmen in July and the Clare native has now officially put pen to paper on his new deal.

The 21-year-old enjoyed his breakthrough season at Eamonn Deacy Park in 2019, making 28 appearances in all competitions, chipping in with 4 goals.

Nugent, who usually operates as a centre-back or a right-back, was moved into the centre of the park by Alan Murphy and he quickly formed a solid partnership with Joe Collins towards the end of the season and impressed in his new role.

Nugent also travelled to Naples in July with the Irish Colleges and Universities team for the World University Games.

After returning from Italy, Nugent played a key role in United’s strong finish to the season. The combative midfielder put in a number of eye-catching performances and now he’s committed to his sixth season at Eamonn Deacy Park, after graduating from the club’s under-19 team. 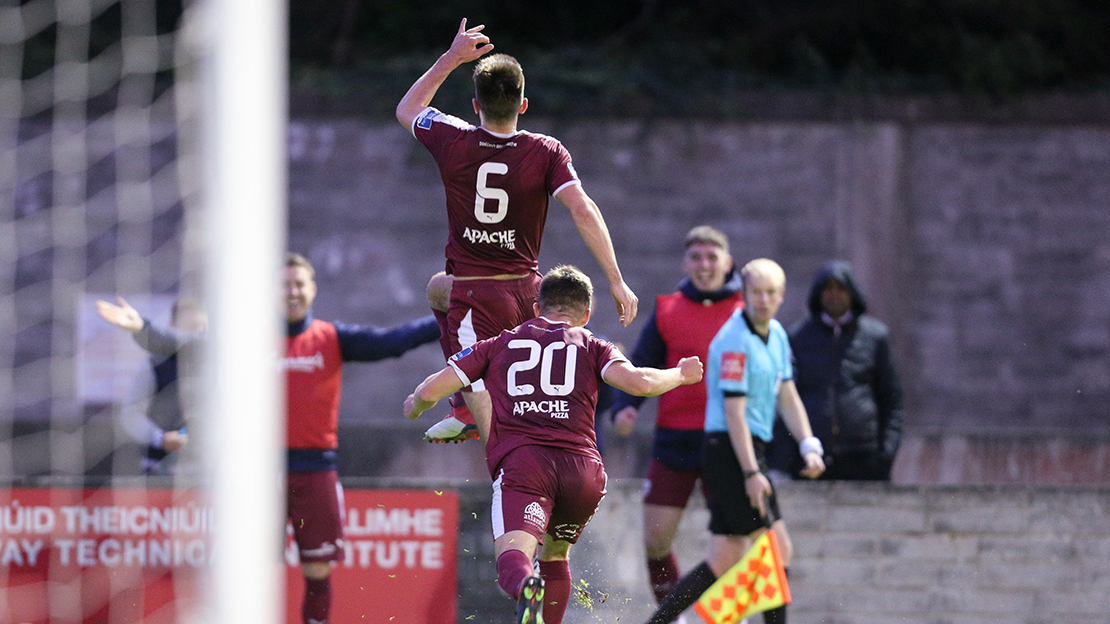 “It was tough at the start of the season when we weren’t getting the results that we deserved, but we stuck together as a group,” Nugent told www.galwayunitedfc.ie.

“We had a great group of lads last season, it was good to be a part of it and I enjoyed every minute of it.

“When I came back from Naples with the Irish Colleges, I was feeling very confident. I was buzzing when Alan moved me into midfield for the second half of the season and I really enjoyed playing there.

“As a group, I felt we got our rewards towards the end of the season. We managed to put together a good run in both the league and cup, which was great to be a part of. I’m really looking forward to January now.”

Alan Murphy appointed Nugent as his vice captain before the 2019 season and after he enjoyed a really consistent run in United’s starting eleven, Murphy feels the busy midfielder can continue to really push on at Eamonn Deacy Park.

“Last season was a huge step for Maurice in terms of his development, he played in numerous positions for us and had some excellent performances, notably against Shamrock Rovers and Cork City in the FAI Cup.

“Maurice really grew into the advanced midfield role and he’s a player that has huge improvement and development still to make because he’s still such a young talent.

“Maurice is a brilliant individual to deal with, he’s a model professional in terms of his application, work rate and the way he carries himself. He’s a really good guy to have around the dressing room and a really honest person with the values that we’re looking to have within Galway United.”