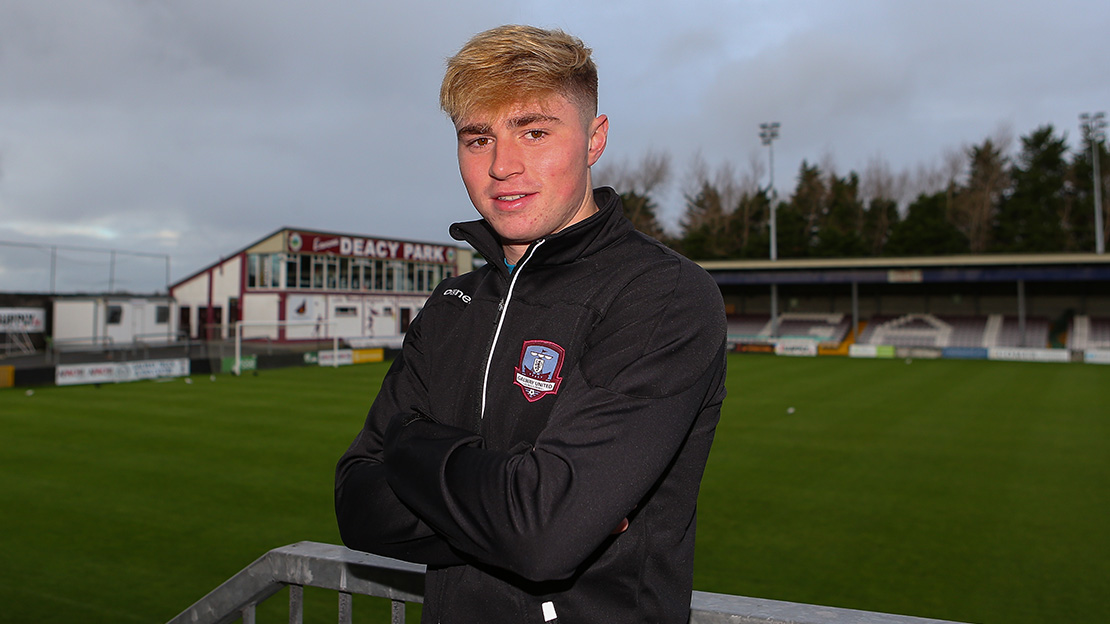 Galway United are delighted to announce that Caoilfhionn O’Dea has signed a new contract for 2021.

The 20-year-old midfielder joined the club from Newmarket Celtic in 2018.

The Clare native has starred in United’s academy over the last three years – O’Dea initially joined the club at under-17 level and he quickly progressed up to the Tribesmen’s under-19 side.

O’Dea played a key role in United’s run to the final of the under-19 league in 2019, and his form earned a first team contract, and he made his debut in a 3-2 win against Limerick at Eamonn Deacy Park.

After a number of years in the clubs academy, O’Dea has signed a new first team contract and he’s looking forward to giving the challenge his total commitment in 2021. 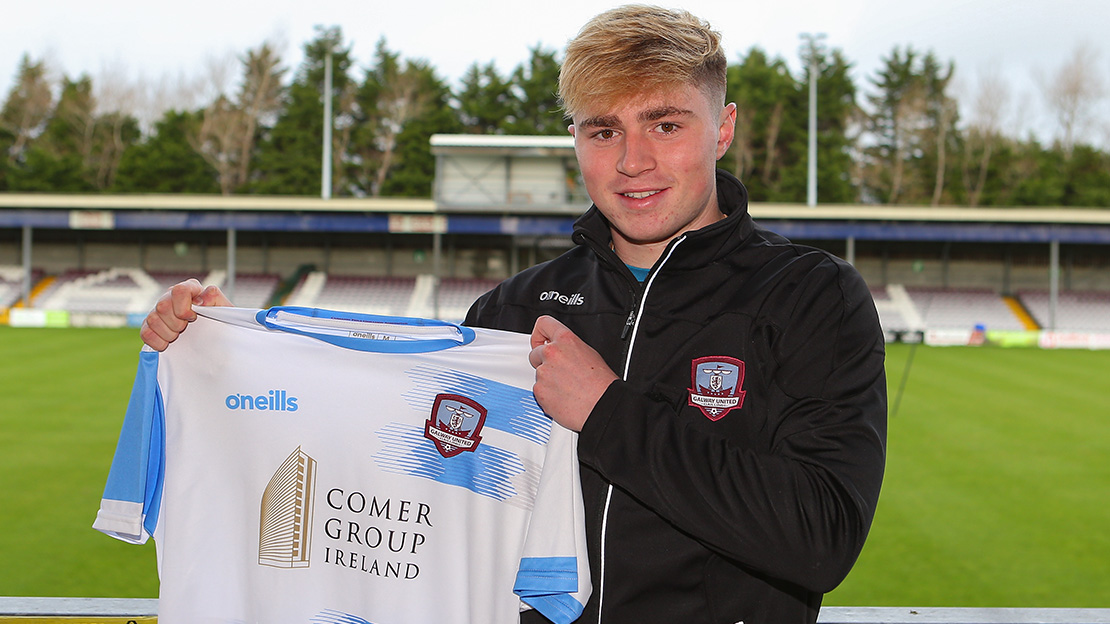 CAOILFHIONN O’DEA: “I was brought into the first team squad in 2019 after helping the club to reach the under-19 final, it was a big step up, but a great experience for me. I feel like I’m coping well with it and John will help guide me next season as well.

“Obviously the hope is to play more next season, but I know I have to be patient and put the work in. Last season I signed just before lockdown, I’m hoping that John will have confidence in me, all he expects is hard work and honesty, and I’ll certainly give him that.

“I’m very excited to sign for the first team again, I learned a lot from John even in the short time I worked with him last season and I’m eager to keep progressing.” 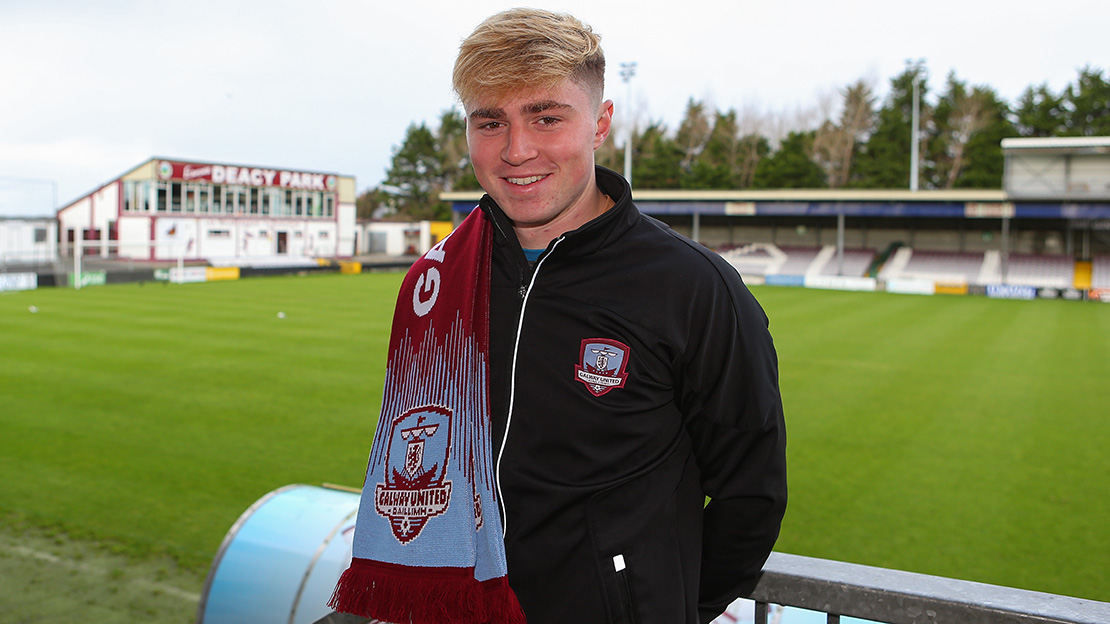 JOHN CAULFIELD: “Caoilfhionn is another player who has come through our academy system, he’s from just down the road in Clare.

“He’s been playing with our under-19s, he came in training with the first team last season but obviously next year we’re looking for him to kick on.

“Caoilfhionn is a very good passer of the ball and we expect him to improve even more next year, and that he’ll be challenging to get in the squad every week.”