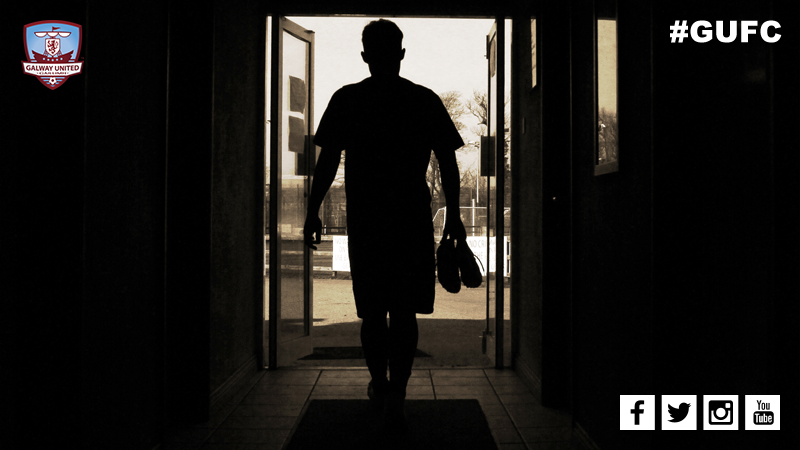 Galway United midfielder David O’Leary missed last weeks defeat at the hands of Bohemians with an ankle injury but the former Cork City midfielder is back in contention for Friday’s home game against Drogheda United.

O’Leary warned that Drogheda United will be high on confidence after making a strong start to the season but he insists his teammates have the confidence and belief to get their first points of the season at Eamonn Deacy Park against the Boynesiders.

“Drogheda have started very well, they’ve got two wins under their belt including a win against a very strong Sligo Rovers team,” O’Leary said.

“Every game is important. We’re going into the Drogheda United game with two defeats but we’re after winning at home against Finn Harps in the League Cup so we’re trying to make Eamonn Deacy Park a fortress.

“I thought we did very well against Derry City two weeks ago and I felt we were very unfortunate not to get something out of the game so hopefully we’ll go into the Drogheda game and rectify that.” 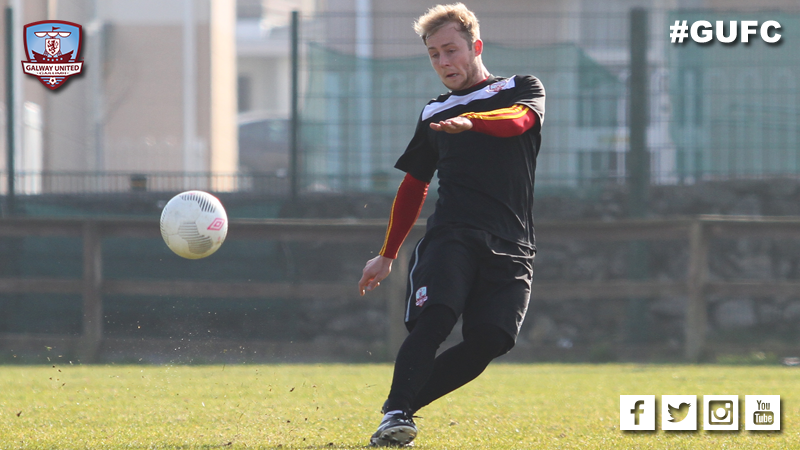 O’Leary suffered a setback in training last week, falling awkwardly on his ankle but after a few days of rest and recuperation he hopes to be available for selection again.

“I only returned to training yesterday so it will be tough. It was a bit of a setback missing the Bohemians game to be honest.

“It was a small ankle injury. After falling, my ankle swelled up so I wasn’t able for the game against Bohemians but hopefully I’ll be involved in some part against Drogheda United on Friday.

“The whole team is anxious to get our first points of the season and hopefully we’ll do it tomorrow night in front of a big crowd at Eamonn Deacy Park.”