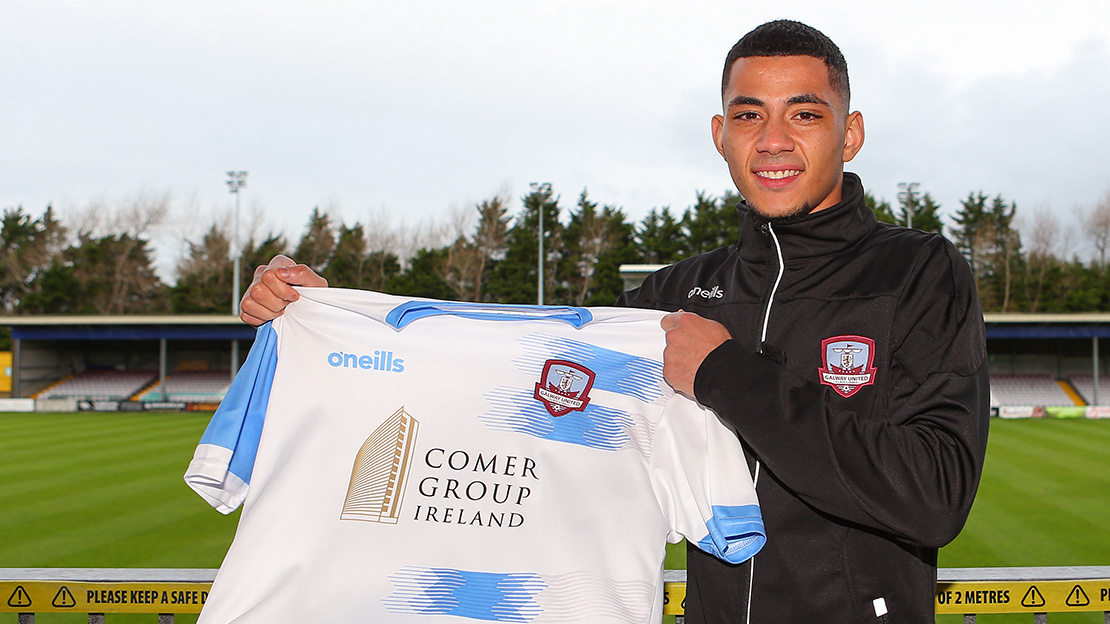 Galway United are delighted to announce that Mikey Place has signed a contract extension.

The 22-year-old has penned a new deal with the club that will take him into his second season at Eamonn Deacy Park.

Place netted 4 goals for the Tribesmen in 2020 and the former Sligo Rovers and Finn Harps attacker played an influential role in United’s end of season run.

Under John Caulfield stewardship, Place cemented his spot in United’s starting eleven as a right winger in the second half of the season.

The Dunmore native told www.galwayunitedfc.ie that there were huge positives to take from 2020, and he expects the club to build on that next season. 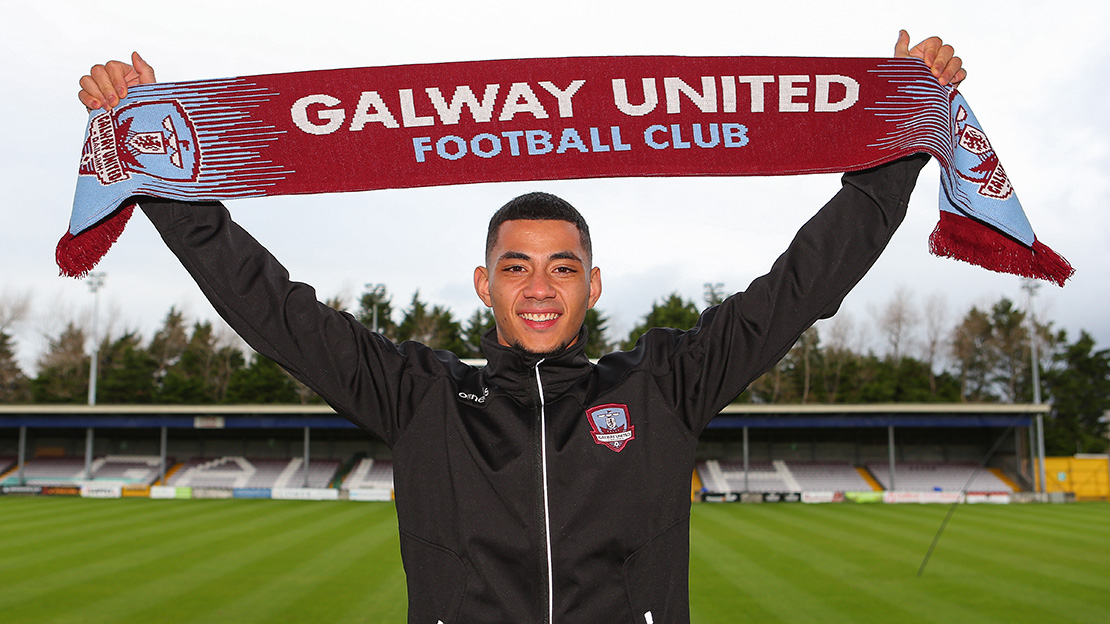 MIKEY PLACE: “All of the players bought into what John was trying to do. We started to get results and we really kicked on then. Everybody was enjoying it, confidence grew around the club and our aim now has to be to build on that next season.

“John has brought in some really good players, they’re coming here to build on last season and be a part of what’s happening at the club.

“The First Division is a tough league to get out of, I think people underestimate how hard it is at times. It’s a dog eat dog league, you have to be mentally and physically tough.

“I hope I can build on last season and make an even bigger impact at the club in 2021.”

Mikey Place and Shane Doherty troubled teams with their pace and directness in wide areas last season and Galway United manager John Caulfield was thrilled to retain the former for 2021, after already tying down Doherty for next season. 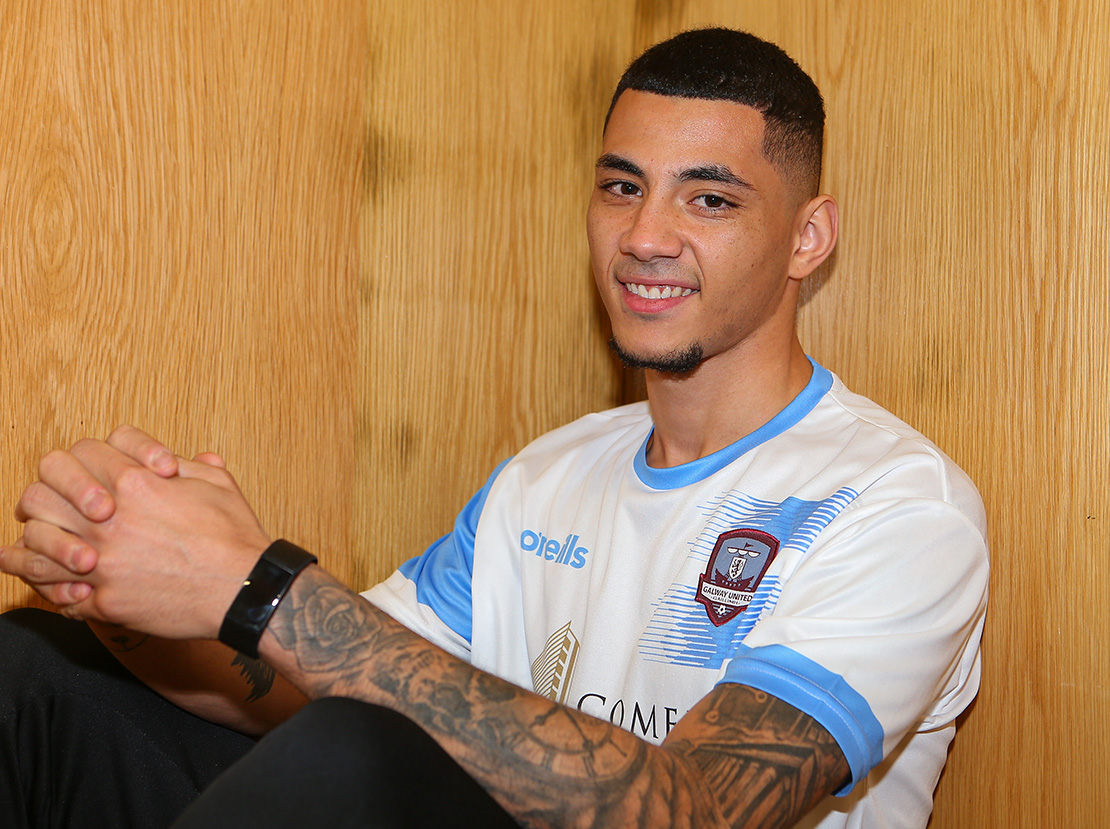 JOHN CAULFIELD: “I’m delighted to re-sign another player from last season that had a big impact.

“Mikey did very well for me when I came in, he scored and created a few goals, and was a real threat in that wide role.

“He has great pace and directness, and he’s also a good finisher.

“We’re hoping with the structures we’re putting in place next year, that we can get the best out of Mikey, and that he can kick on to the next level with Galway United.”