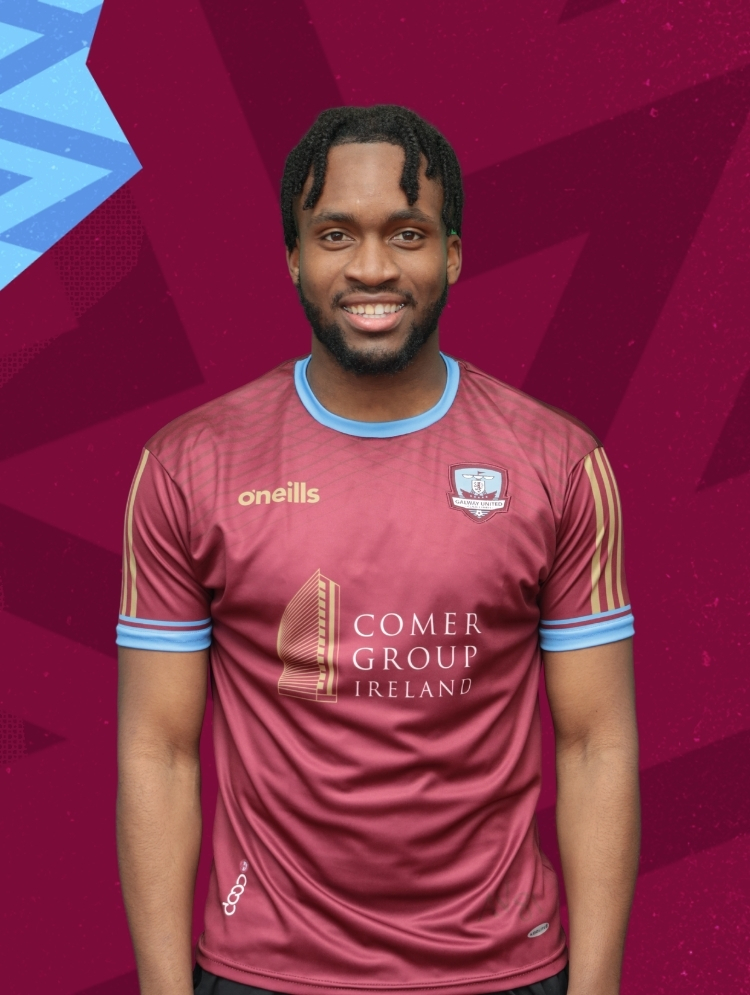 Galway United signed Carlton Ubaezuonu on loan from Dundalk until the end of June 2018. He then signed permanent forms with the club in 2019.

The 21-year-old made his breakthrough into Dundalk’s first team at the tail end of the 2016 season against Crumlin United in the FAI Cup.

Ubaezuonu’s league debut for Dundalk came against St Patrick’s Athletic at the end of the 2016 season. He continued to progress with the club’s under-19 side in 2017 and was rewarded with three league appearances by Stephen Kenny during the month of October. 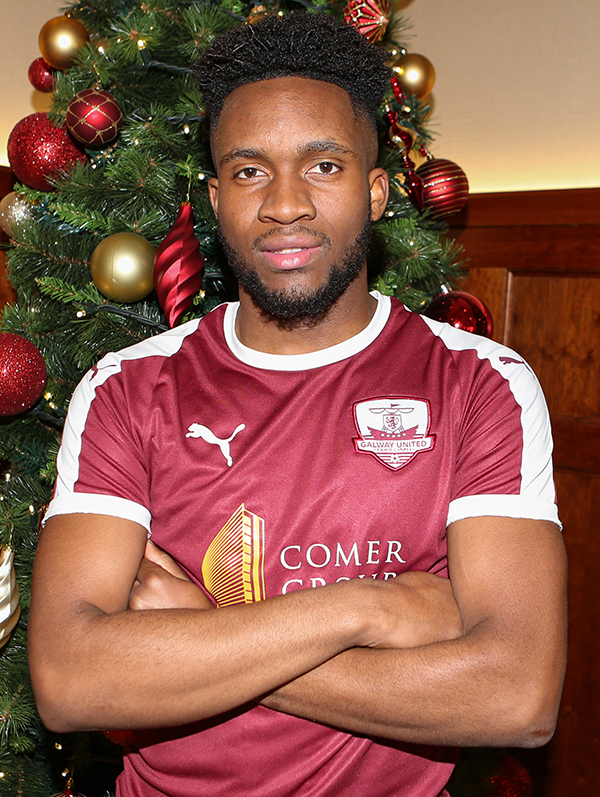 Carlton Ubaezuonu returns to Eamonn Deacy Park after an injury-hit spell with Longford Town in 2019.

The pacey winger began his League of Ireland career with Dundalk and Ubaezuonu featured heavily in the academy system at Oriel Park before Stephen Kenny handed him his first team debut against Crumlin United.

Ubaezuonu made a number of first team appearances for Dundalk at the tail end of the 2017 season before joining Galway United on a six month loan in 2018 and the energetic midfielder made an impact at Eamonn Deacy Park, scoring 4 goals, which prompted Alan Murphy to extend his loan deal until the end of the season.

In 2019, Ubaezuonu saw his season with Longford Town disrupted by a troublesome injury, but in the meantime he’s recovered well and has been featuring and scoring regularly for Dundalk Institute of Technology at college level.