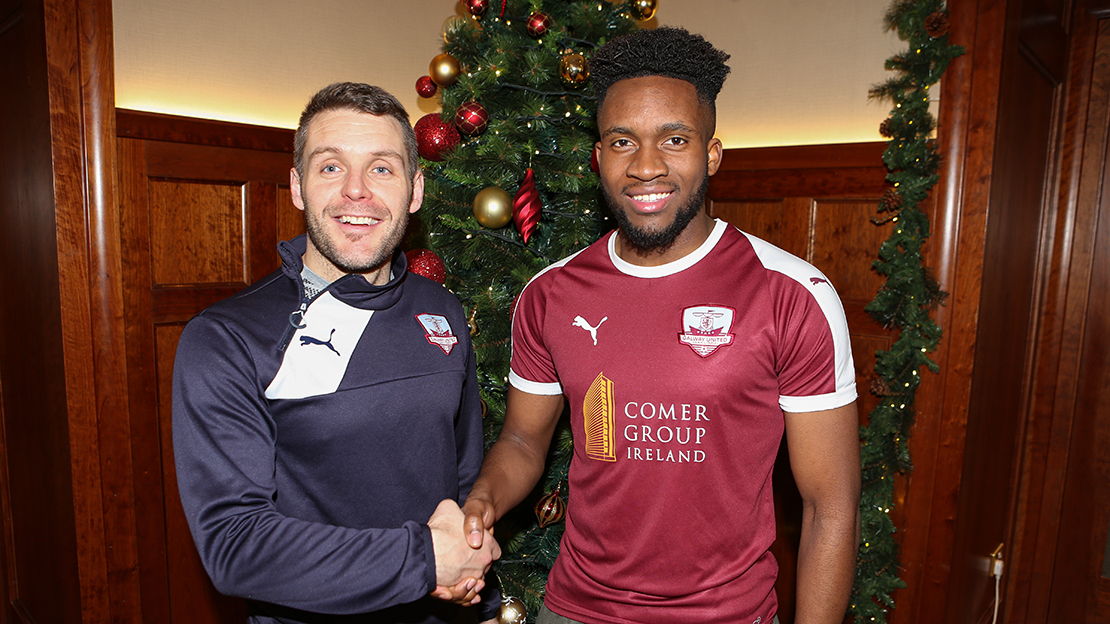 Galway United are delighted to announce the signing of Carlton Ubaezuonu.

The 21-year-old returns to Eamonn Deacy Park after an injury-hit spell with Longford Town in 2019.

The pacey winger began his League of Ireland career with Dundalk and Ubaezuonu featured heavily in the academy system at Oriel Park before Stephen Kenny handed him his first team debut against Crumlin United.

Ubaezuonu made a number of first team appearances for Dundalk at the tail end of the 2017 season before joining Galway United on a six month loan in 2018 and the energetic midfielder made an impact at Eamonn Deacy Park, scoring 4 goals, which prompted Alan Murphy to extend his loan deal until the end of the season.

In 2019, Ubaezuonu saw his season with Longford Town disrupted by a troublesome injury, but in the meantime he’s recovered well and has been featuring and scoring regularly for Dundalk Institute of Technology at college level. 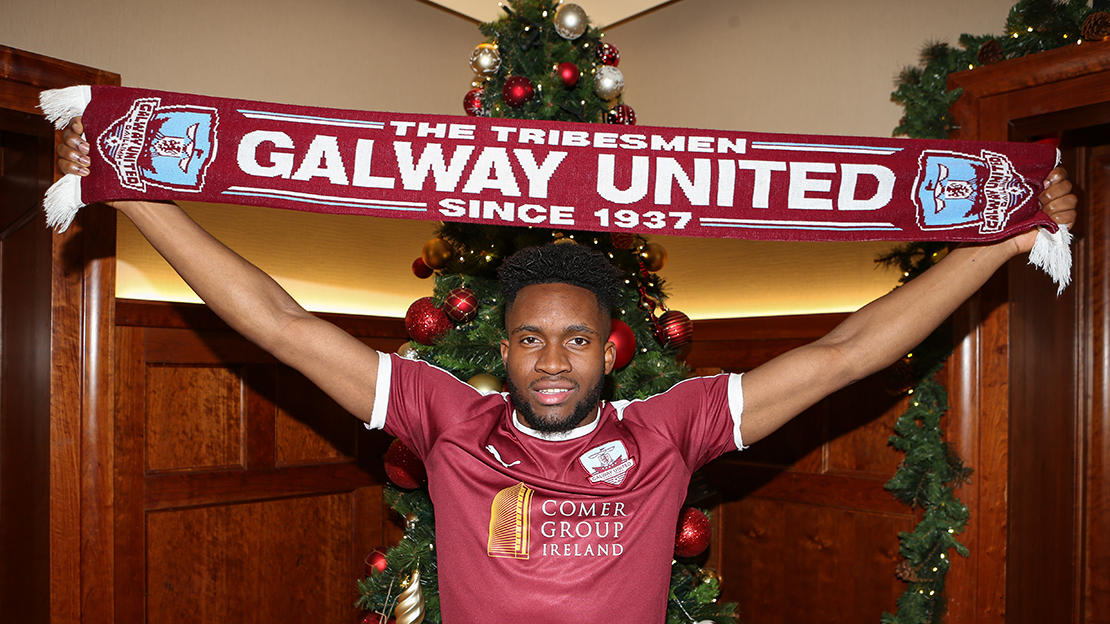 Ubaezuonu told www.galwayunitedfc.ie that he’s excited about returning to Eamonn Deacy Park in 2020.

“I’m absolutely delighted to be back. I endured a disappointing season at Longford, I suffered injuries and obviously didn’t play as much as I wanted to. I’ve learned a lot from last season but I’m happy to be back at Galway United, I’m fully recovered now and I’m glad Alan has given me the opportunity to be here again.

“I take the college football with DKIT seriously, I think I’ve showed in those college games that I’m still the same Carlton that people know. I’ve scored in most games and I think that’s maybe what triggered Alan to give me a chance, so I’m delighted with that. I’m just hoping to kick on now and do well for the team, I want to help the team to win promotion and that’s why I’ve come back here.

“Alan has signed very well for 2020 and there are young players at the club that have got a full year under their belts now, so the only way is up.

“I have something to prove next year. I want the team to do well and I want to help make Galway a proud county once again.” 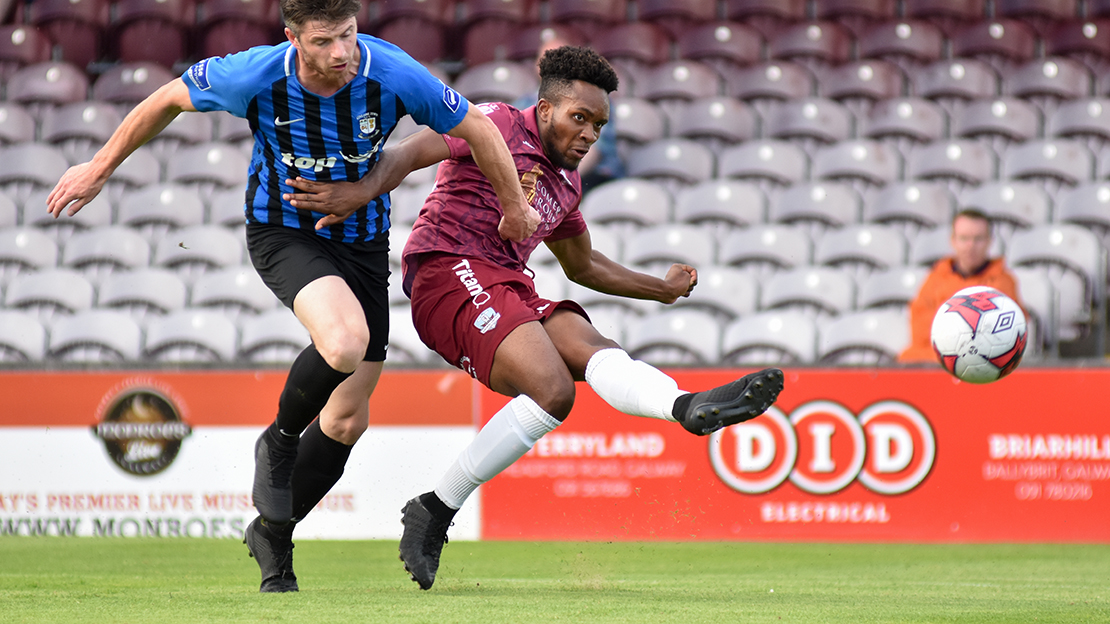 Galway United manager Alan Murphy feels Ubaezuonu can bring a unique and vital set of attributes to his squad.

“At his best, Carlton is an absolute handful and can be unplayable when he plays to his physical and footballing strengths.

“I think his injury at the start of last season and protracted rehab may actually prove to be a blessing in disguise for both him and Galway United.

“Carlton has taken time off to think long and hard about his game and what he needs to bring to the table consistently in 2020.

“Carlton is 21 now and we have just signed a hungry footballer that is self aware of the weapons that he possesses and he’s one that is very determined to prove his worth. It’s very exciting to see what level he can take his game to now.”