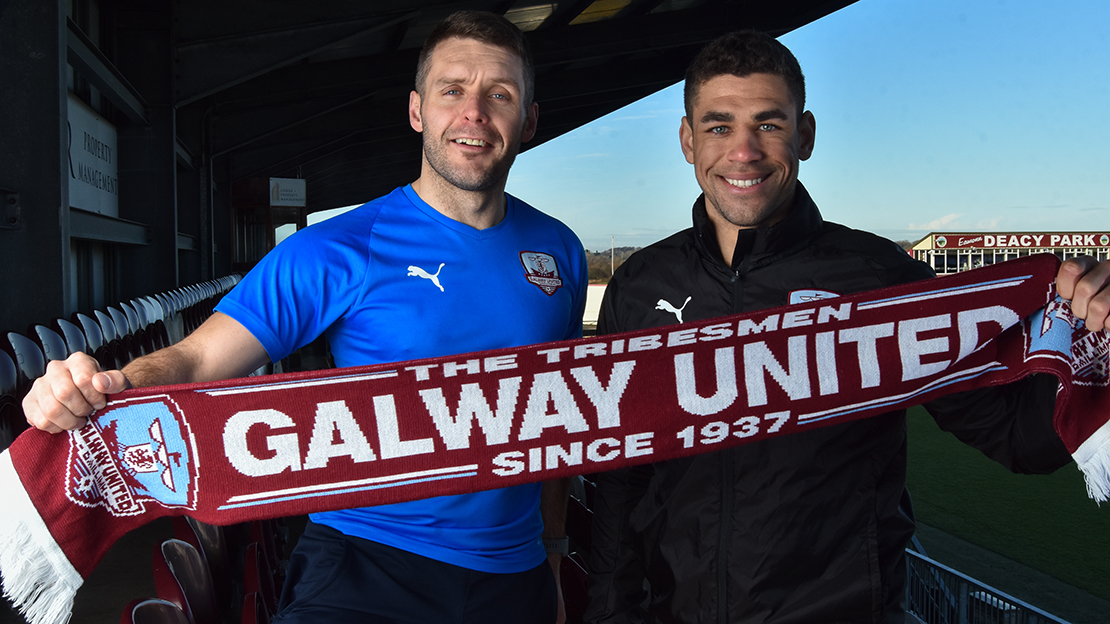 Galway United are delighted to announce the signing of Joshua Smith.

The 27-year-old American defender joins the club from Finn Harps.

Smith helped the Ballybofey outfit to secure their Premier Division status in 2019, the 6’3 centre-back scored the only goal in a 1-0 win against Waterford FC at Finn Park in October.

The Louisiana native joined Finn Harps midway through the 2019 season from German side SC Hessen Dreieich, but he began his career in the academy sides of Kaiserslautern and Karlsruher SC in Germany.

Smith’s first taste of senior football came at SC Idar-Oberstein. The commanding defender returned to America to play college football for the University of San Francisco and then he was drafted by MLS side New England Revolution. 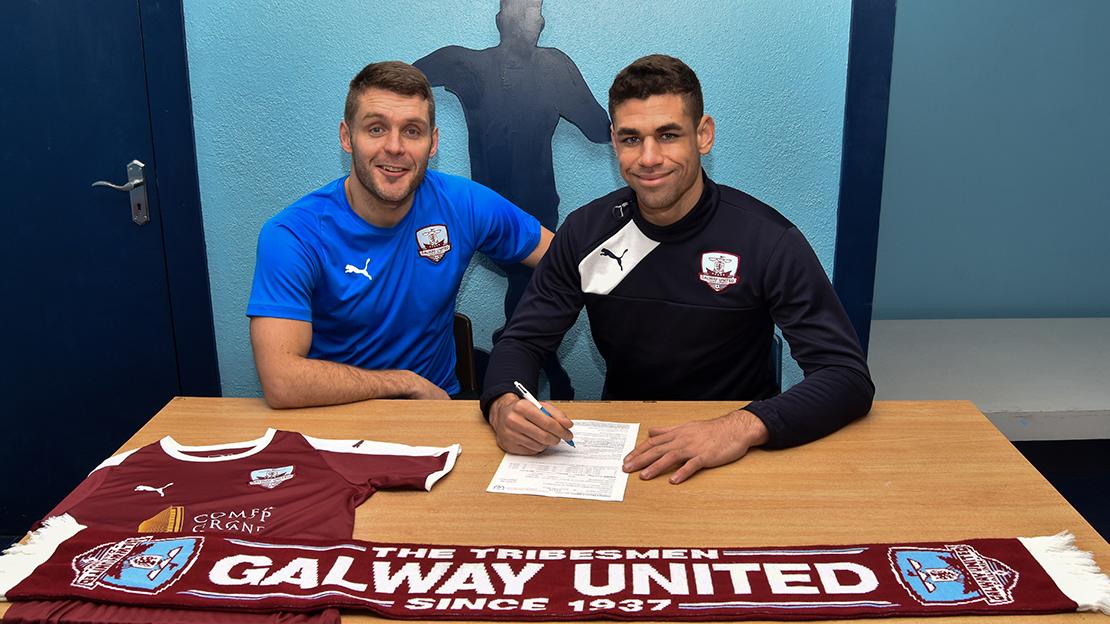 Galway United manager Alan Murphy was thrilled to add a defender of Smith’s calibre to his squad for 2020. Murphy told www.galwayunitedfc.ie that Smith joins the club with a lot of experience behind him from playing in different countries and he was delighted to secure one of his top transfer targets.

“Josh Smith may only have moved to Ireland in the last transfer window, but we knew from the first night we saw him play that we wanted him at Galway United for 2020 and beyond.

“We’ve been to watch him individually or collectively a number of times and never failed to be impressed. Josh just ticks so many boxes that he immediately became a priority signing for us. Defensively he’s physical and aggressive. In possession he’s comfortable, intelligent and progressive. At set pieces, Josh is dominant in both boxes and he’s got an excellent positional sense.

“Above all however, he’s looked an obvious leader and organiser from the outset, which is such a rare quality nowadays. At 27, he is about to enter his prime years as a centre-back and I’ve no doubt he will be a massive part of what we are trying to create here.

“Josh has enjoyed an excellent footballing education at some of the best clubs in America and Germany and that is very obvious from once you speak to him, as he is such a quick learner and an extremely coachable guy. I cannot wait to work with him in the new year and I think Josh is even more eager to get started, which is great.” 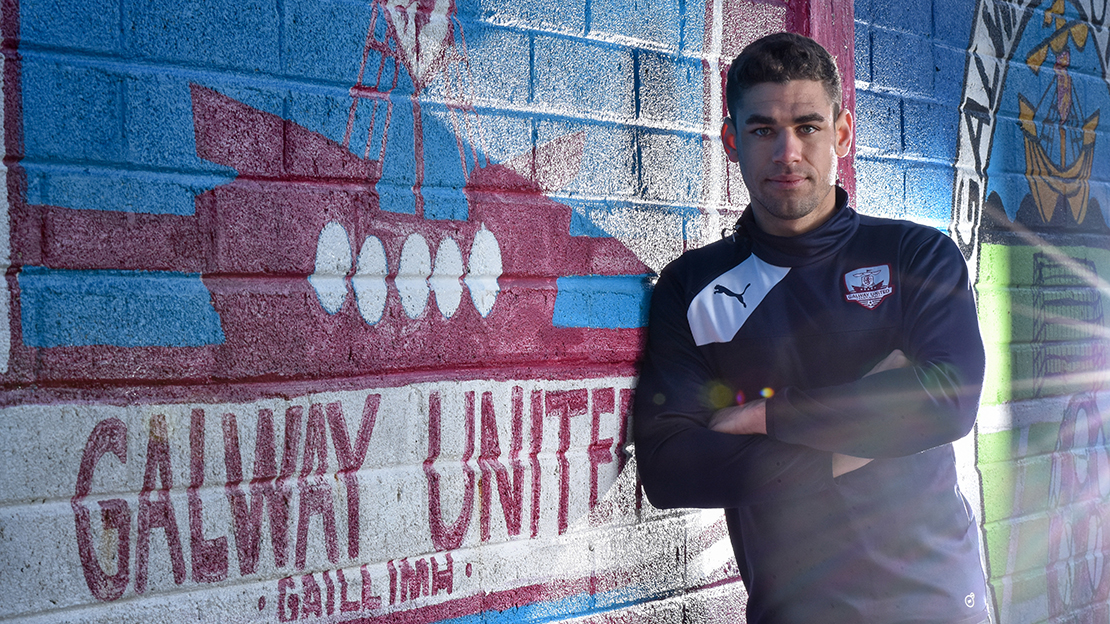 Smith is excited about playing in the SSE Airtricity League again next season and he’s focused on helping the Tribesmen to achieve their goals in the coming year.

“I’m delighted to be here,” Smith explained. “Yesterday I stepped off the bus and I fell in love with the town already. I’ve played in the youth system with Kaiserslautern and Karlsruher in Germany before playing in the US in college football and the MLS. Most recently I was with Finn Harps in the Premier Division last season.

“I’m very grateful to Alan for bringing me into the club and trusting me. It was my goal to come into Finn Harps and help them stay in the Premier Division, I did that. Now my goal is to help this club achieve its goals for next season.

“Alan has a great aura and energy about him. He’s very passionate about the club and about what he did with the youth last season. He spoke about what he’s looking to do next season, so for me it was a no-brainer to jump in and give everything I have and hopefully we will achieve what we want together.

“I’ll give everything I have. I’ll look to bring the experiences that I have from playing in the MLS, Germany and Ireland, and I’ll give it my best.”