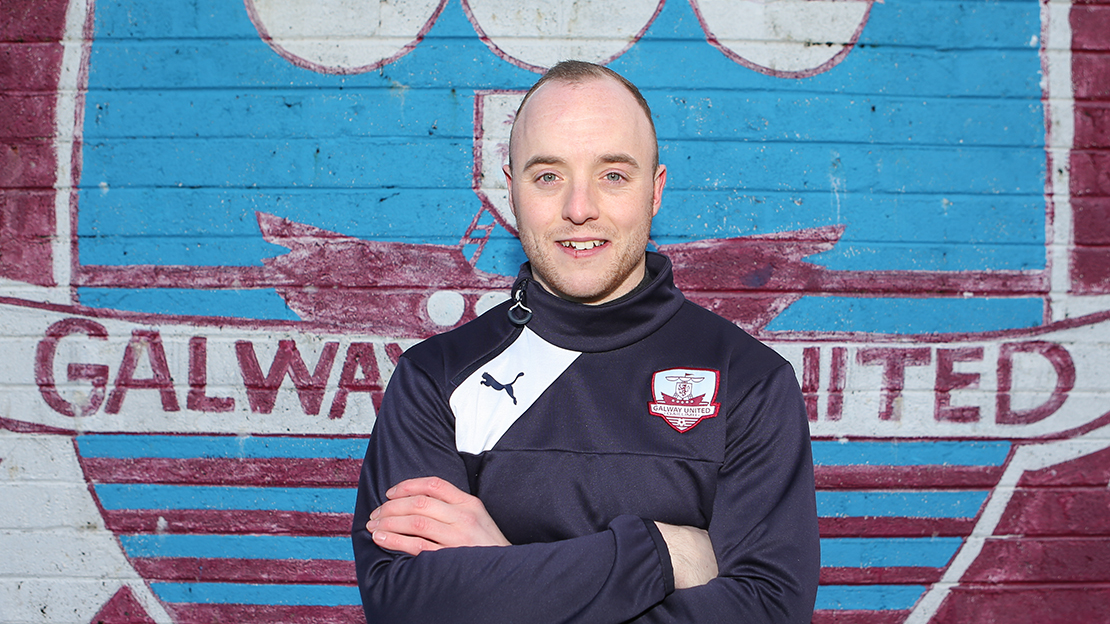 Galway United are delighted to announce the signing of Micheál Schlingermann.

The vastly experienced 28-year-old goalkeeper makes the move to Eamonn Deacy Park after a spell playing Gaelic football with the Mayo county team.

Schlingermann has already clocked up ten seasons in the League of Ireland. He began his professional career at Sligo Rovers before making the move to Athlone Town.

A short spell at Monaghan United followed before he made the switch to Drogheda United. Schlingermann’s form between the sticks at United Park earned him a reputation as being one of the best goalkeepers in the country and he was voted on to the Premier Division Team of the Year in 2015.

The Mayo native returned to the Bit o’Red in 2016 and he spent two and a half seasons at the Showgrounds before departing the club in June 2018. 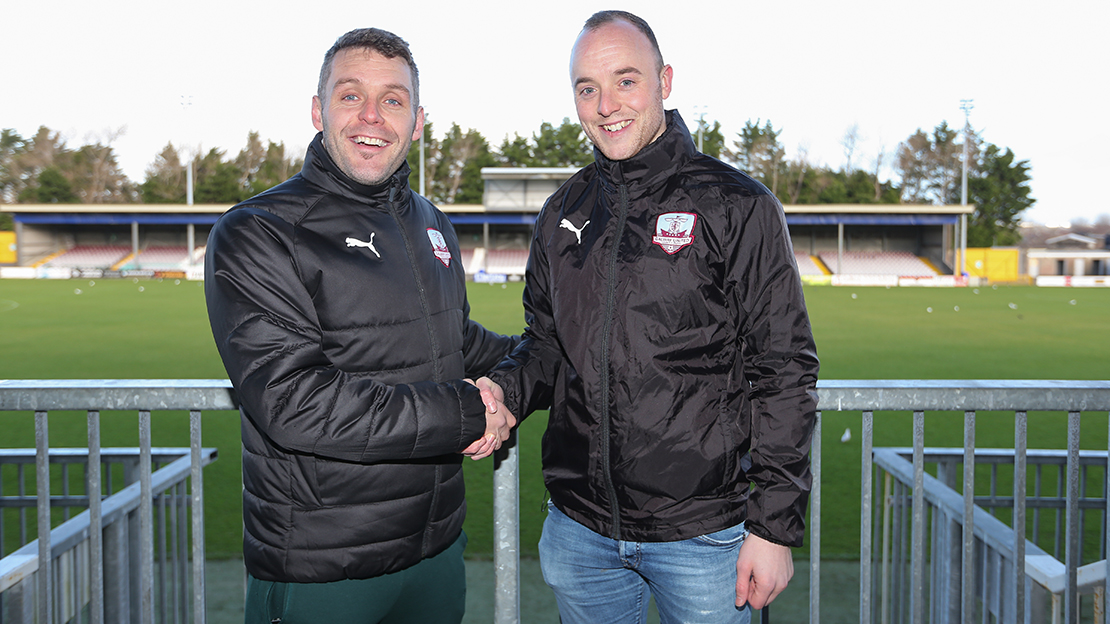 Schlingermann will now vie for the number one spot with Kevin Horgan, who has already committed to the club for the 2020 SSE Airtricity League season.

Speaking to www.galwayunitedfc.ie, Murphy spoke of the importance of having competition in all areas of the pitch.

“Micheál committing to us is a crucial acquisition for the club going forward,” he explained.

“A quick CV check is all that is required to see the kind of individual that we are adding to our ranks. Over 160 league appearances, Premier Division Team of the Year member, EA Sports Cup winner, FAI and Setanta Cup finalist.

“At 28, Micheál has not yet even reached his prime as a goalkeeper. Along with Kevin Horgan, we now have the cream of goalkeeping talent in the region and I must say I’m really excited at watching them bring the very best out of each other.

“Micheál has recently been part of the Mayo intercounty GAA setup. He is in tremendous physical shape as a result and that is matched by his incredible hunger to get back playing football again. I’m thrilled to have him in.” 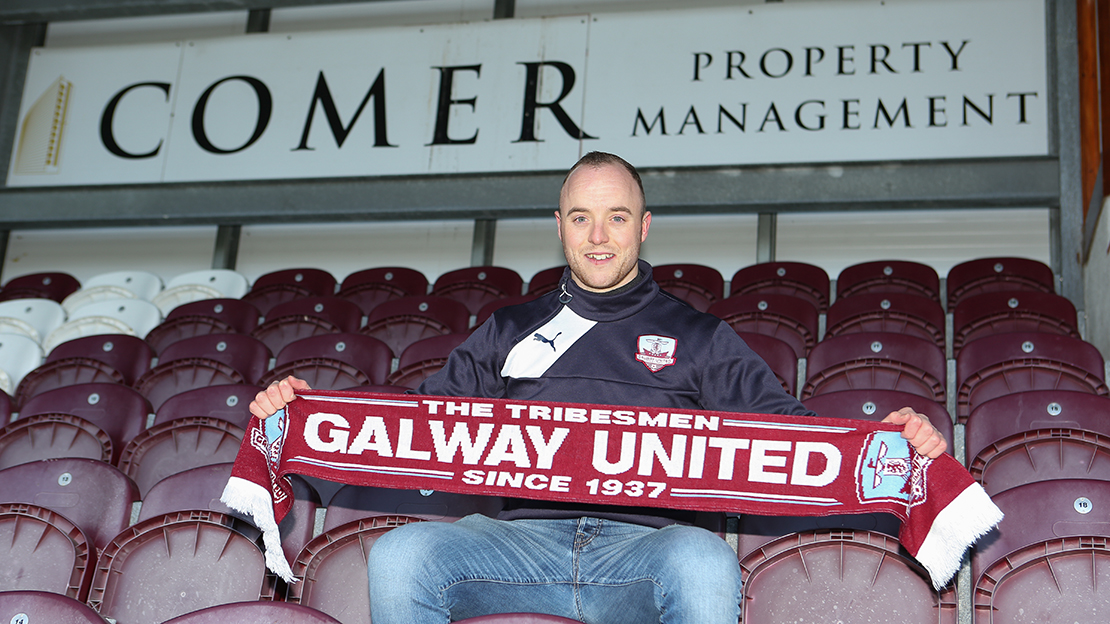 After taking a year out of playing in the SSE Airtricity League, Schlingermann is excited about the challenge of helping the Tribesmen to achieve their goals next season and he’s looking forward to contesting the number one spot with Kevin Horgan in 2020.

“I’m really happy to be here and to get the move over the line,” Schlingermann said.

“I took a year out from the League of Ireland after leaving Sligo Rovers and I played a bit of Gaelic football and I was lucky enough to be in the Mayo county setup which meant I stayed in a high performance environment. I’ve learned quite a few things there that I can hopefully bring here.

“I’ve spent ten years in the game here, I’ve a lot of appearances behind me, I’m hungry to get back into it and I just want to play football. I’m sure myself and Kevin Horgan will work well together, I’ve only heard good things about Kevin and the club in general.

“From chatting to Alan, the environment around the club next year is going to be one of professionalism, hard work and honestly – they’re all values that I would share also. Having a manager that believes in the same values is brilliant and it can only be good for the players and the club.”