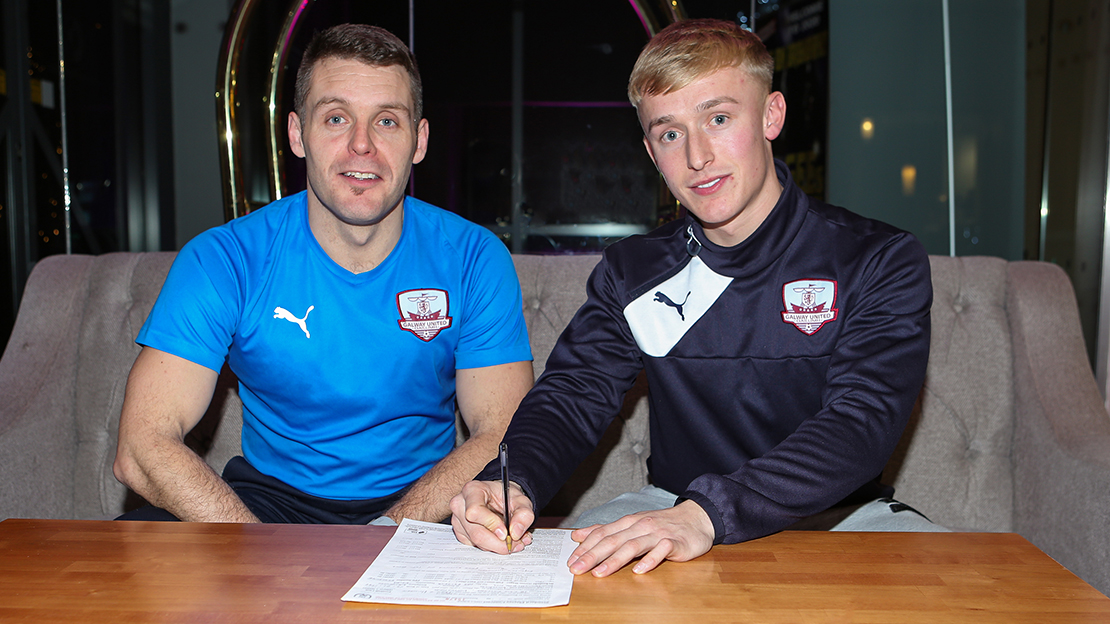 Galway United are delighted to announce the signing of Dean O’Halloran.

The Waterford native began his professional career at Fulham, after making the move from local side Southend United.

O’Halloran spent five years with the Cottagers before returning to Ireland for a short spell with Bohemians in the Premier Division.

The 23-year-old attacker returned to his hometown club Waterford FC at the start of the 2017 season and he helped the Blues to claim the First Division title and promotion back to the Premier Division.

The former Republic of Ireland under-15, under-16, under-17 and under-19 international spent the next two seasons plying his trade with Waterford in the Premier Division and he became a real fans favourite at the RSC.

O’Halloran came face-to-face with United when he spent the first half of the 2019 season on loan at Bray Wanderers. He scored the winner for Bray when Gary Cronin’s side visited Eamonn Deacy Park in March. 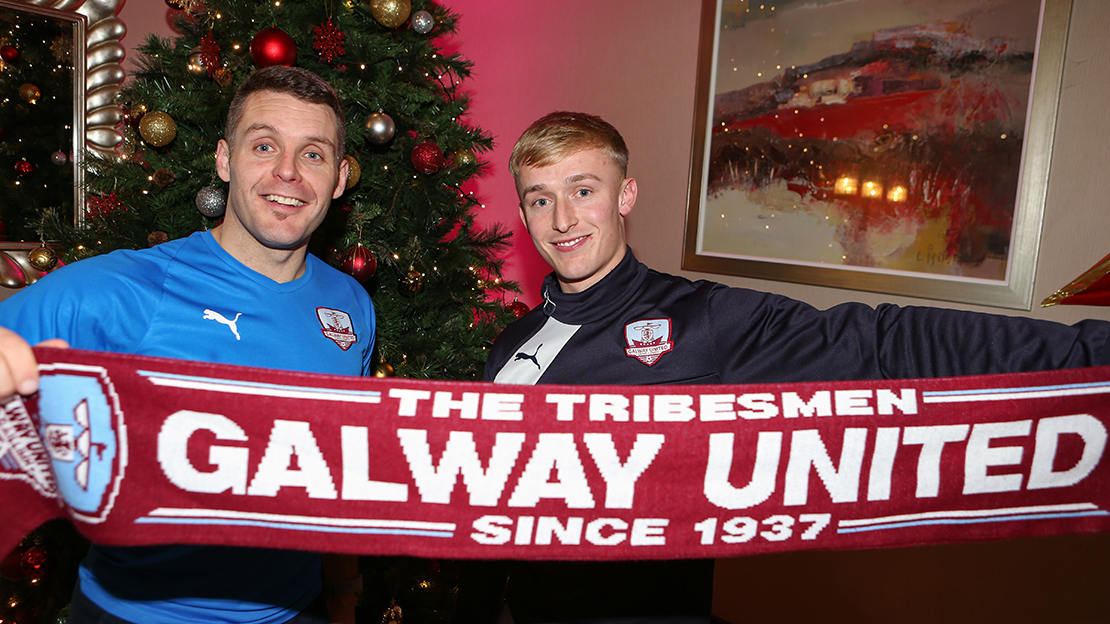 Alan Murphy spoke to www.galwayunitedfc.ie about the latest exciting addition to his squad ahead of the 2020 SSE Airtricity League season.

“Dean is a really honest, highly technical, modern day player with pace, that can play in a variety of attacking positions.

“He’s going to bring huge energy to a dressing room that will be very ambitious. When I spoke to him initially about coming to the club, he was a breath of fresh air and he’s got that extra edge and wants to prove something next year.

“He’s been in England and he’s played in the Premier Division and he’s got a really good selection of experiences in football, I think we’re the perfect fit for Dean.

“We’re a club that needs him to do well and he also needs the club to do well. I’ve spoken to him about targets for next year, about what he wants to achieve and what we want, and we’re very much the same.

“The players I’m bringing to the club aren’t chance signings. They’re players that have proven themselves at the level and are good characters. They’ve tasted personal and collective club success and they’re hungry to achieve even more.” 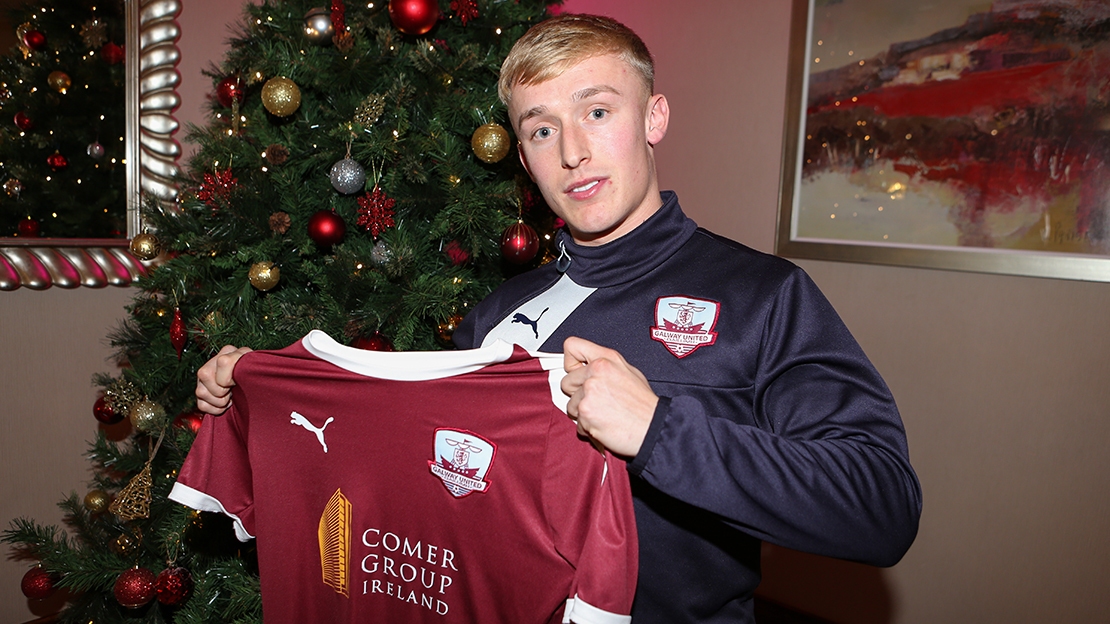 “Alan rang me out of the blue and we’ve been speaking for a number of weeks,” O’Halloran explained.

“We met and he laid out his plans to me and he was very passionate about what he wants to achieve with the club.

“He wasn’t just looking to finish as high up the table as possible, he wants to get promoted and to win the league, that’s the sort of thing I want to be a part of, I love winning.

“I’m coming down to the First Division to hopefully go straight back up with Galway United. I’m really looking forward to the new challenge and getting started in the new year.

“I know from playing at Eamonn Deacy Park in the past that the club get good crowds and it’s one of the finest stadiums in the country.”