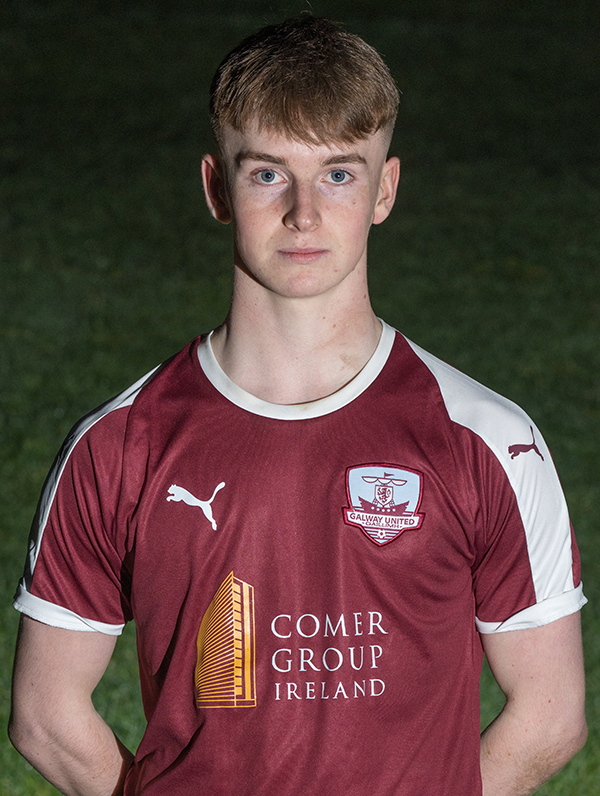 Charlie Concannon has been one of the biggest names in underage football in Galway over recent years and starred in the Kennedy Cup on two occasions with an array of goals and top performances.

Concannon has magical feet and can change a game in an instant. Charlie has already shown his ability to play as an out-and-out winger as well as a front man in the SSE Airtricity League, which makes him a crucial part of our academy.