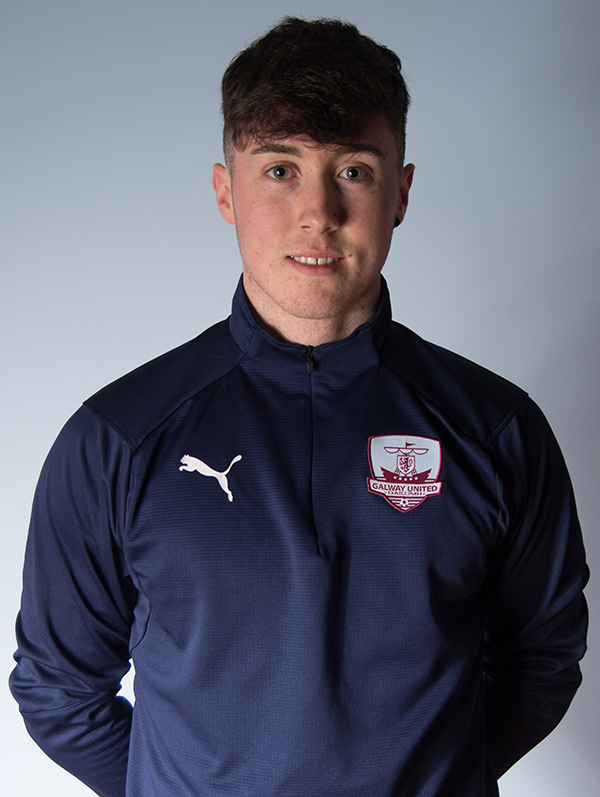 Cian Mulryan has spent the last three seasons with the Tribesmen’s under-19 side, after joining from Mervue United in 2017.

The promising shot-stopper made his senior debut against Athlone Town in United’s final league game of the 2019 season and he produced a man of the match display.

Mulryan will compete with Kevin Horgan and Micheál Schlingermann for the number one jersey at Eamonn Deacy Park in 2020.