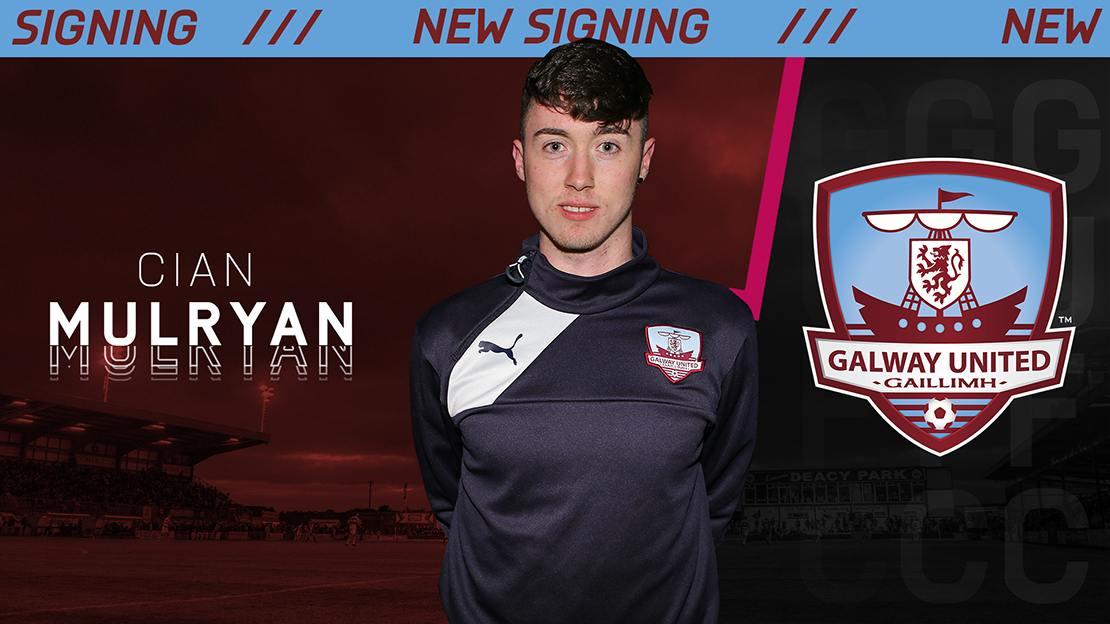 Galway United are delighted to announce that Cian Mulryan has signed a new contract with the club.

The 19-year-old goalkeeper has spent the last three seasons with the Tribesmen’s under-19 side, after joining from Mervue United in 2017.

The promising shot-stopper made his senior debut against Athlone Town in United’s final league game of the 2019 season and he produced a man of the match display.

Mulryan will compete with Kevin Horgan and Micheál Schlingermann for the number one jersey at Eamonn Deacy Park in 2020. 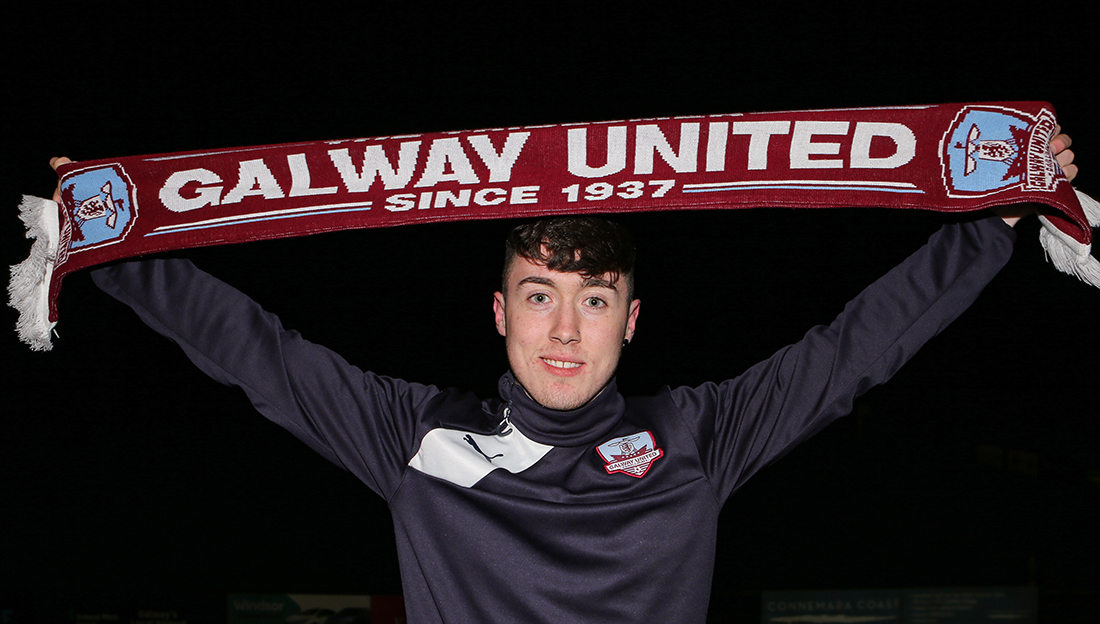 Galway United manager Alan Murphy is delighted with the trio of goalkeepers signed and he expects Mulryan to learn a lot from Horgan and Schlingermann in the coming year.

“Cian returns to the club after making his senior debut last season against Athlone Town,” he told www.galwayunitedfc.ie.

“Cian is really willing to learn and has got a taste of first team action now. He will really benefit from working with the two experienced goalkeepers we have in Kevin Horgan and Micheál Schlingermann and we feel he’s going to learn a lot from them next season.

“He’s aware that this is a huge learning curve in his development as a senior player, he has a good attitude and is still developing in terms of his physical attributes.

“There will no pressure put on Cian and we won’t rush his development, so hopefully he’ll reap the benefits of this.

“Cian is a graduate from the very good academy structure we have at the club. He’s shown throughout the years that he’s very dedicated and an excellent professional, that wants to do well.”