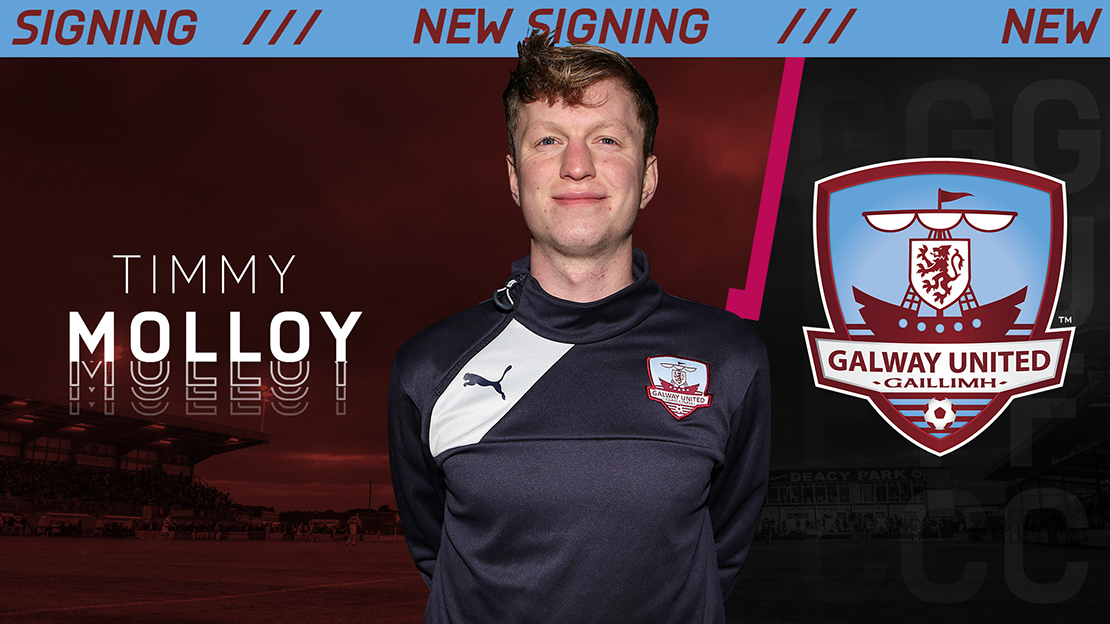 Galway United are delighted to announce the signing of Timmy Molloy.

The Galway native has committed his future to his hometown club after spending a number of seasons playing in the SSE Airtricity League with Salthill Devon and UCD.

After a three year spell with Salthill Devon’s League of Ireland side, the midfielder moved to UCD and he tasted success at Belfield, lifting the First Division trophy in 2018.

Molloy also featured in two of the Students Premier Division campaigns before returning to Galway to rejoin Salthill Devon’s junior side in 2019. 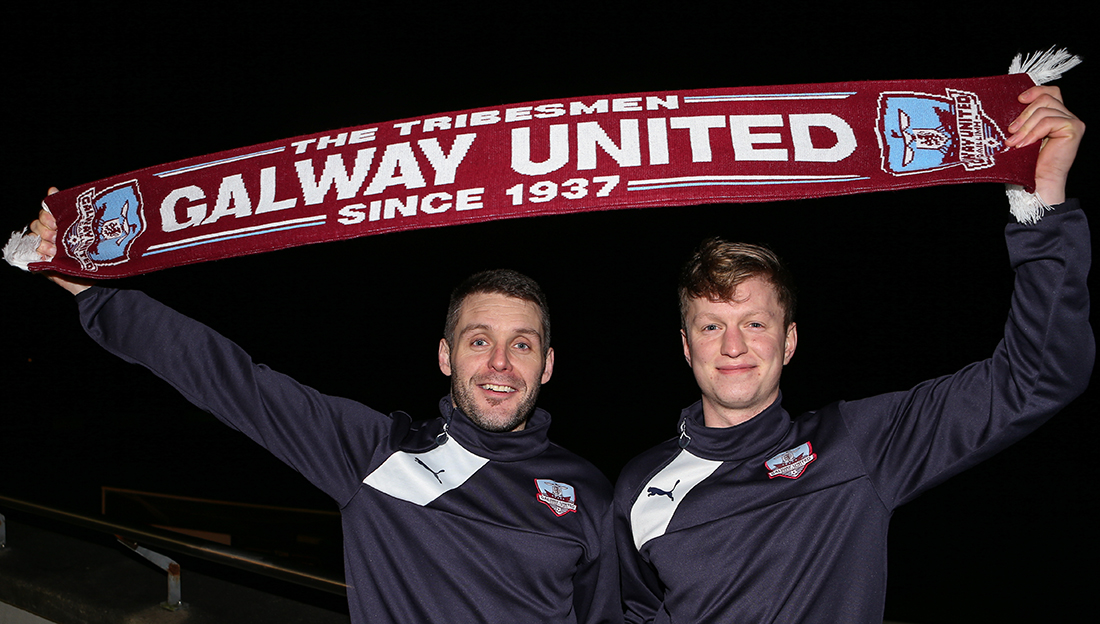 Molloy has racked up over 100 appearances in the League of Ireland and United manager Alan Murphy told www.galwayunitedfc.ie that he is another important addition to his squad, that will bring quality and experience to the Tribemen.

“Timmy is a past First Division winner and has a large chunk of games played in both the Premier and First Division,” Murphy explained.

“He’s a really experienced player that will bolster our team and squad. It’s brilliant that we can attract such local talent to the club and we’re delighted to be able to add a player to the huge amount of local players that we already have secured for next season.

“Timmy has a huge appetite for his return to League of Ireland football and he wants to be successful with Galway United. He’ll be a big leader for our players, even though he’s still quite young.”