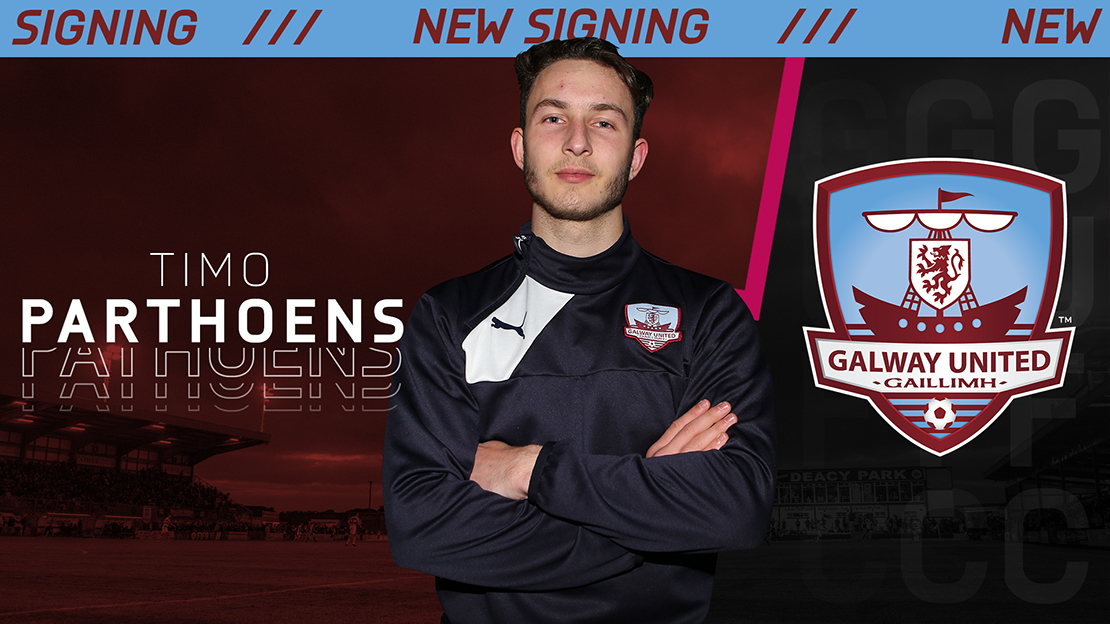 Galway United are delighted to announce the signing of Timo Parthoens, subject to international clearance.

The 21-year-old Belgian left-back joins the Tribesmen for 2020 after spending two weeks with the club in 2019 and impressing manager Alan Murphy.

Parthoens played his academy football with Belgian sides Sint-Truidense VV and Lommel Sk along with Dutch side Roda JC.

The attacking full-back got his first taste of senior football with HIFK Helsinki in Finland. 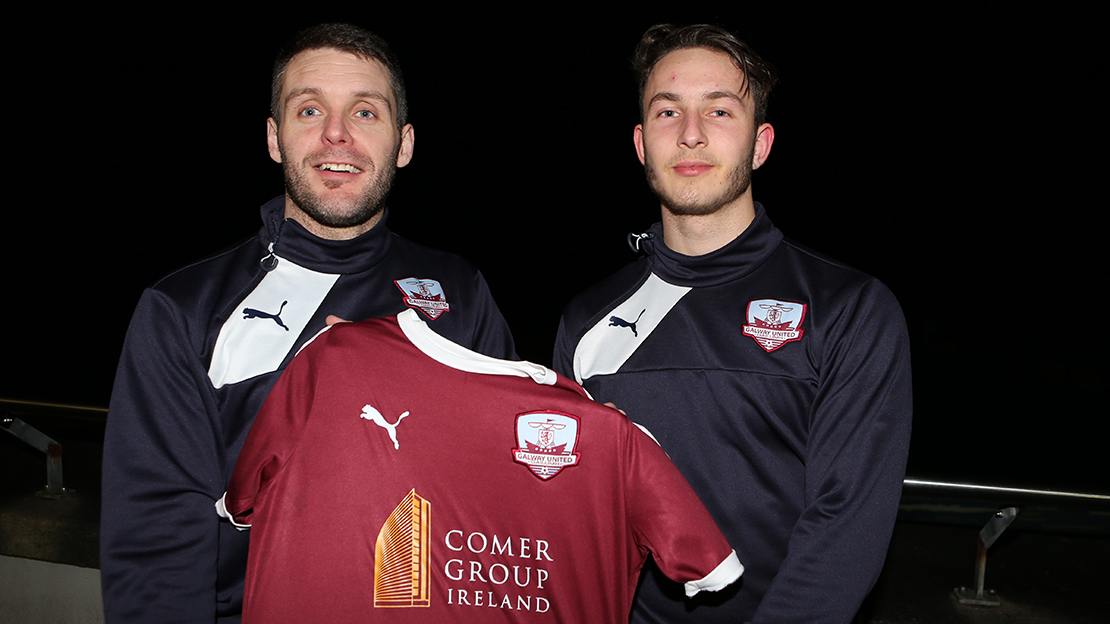 “Timo is a really exciting young player for the future,” Murphy told www.galwayunitedfc.ie.

“He spent two weeks with us last year and really impressed, not just with his technical ability, but also with the drive and ambition that he showed to make it at this level.

“Timo returns to the club and really looks to have matured and taken his strength and conditioning program seriously in the off season.

“He came to the club after being recommended by several people, one of those being Sami Ristila, who knows what it takes to be a League of Ireland player.

“Timo is a really exciting prospect for ourselves and hopefully he can develop into the player that we expect him to become.”