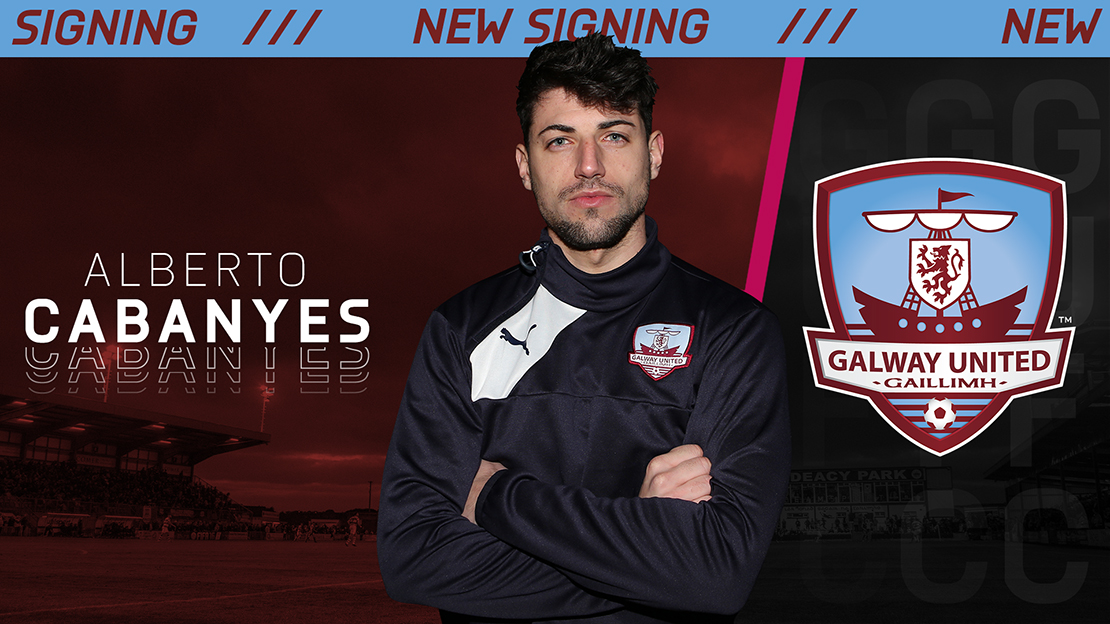 Galway United are delighted to announce the signing of Alberto Cabanyes, subject to international clearance.

The 26-year-old attacker played his academy football with Atletico Madrid and CD Leganes in Spain.

Cabanyes will provide the Tribesmen with further attacking options in the final third of the pitch with his pace, power and dribbling skills. 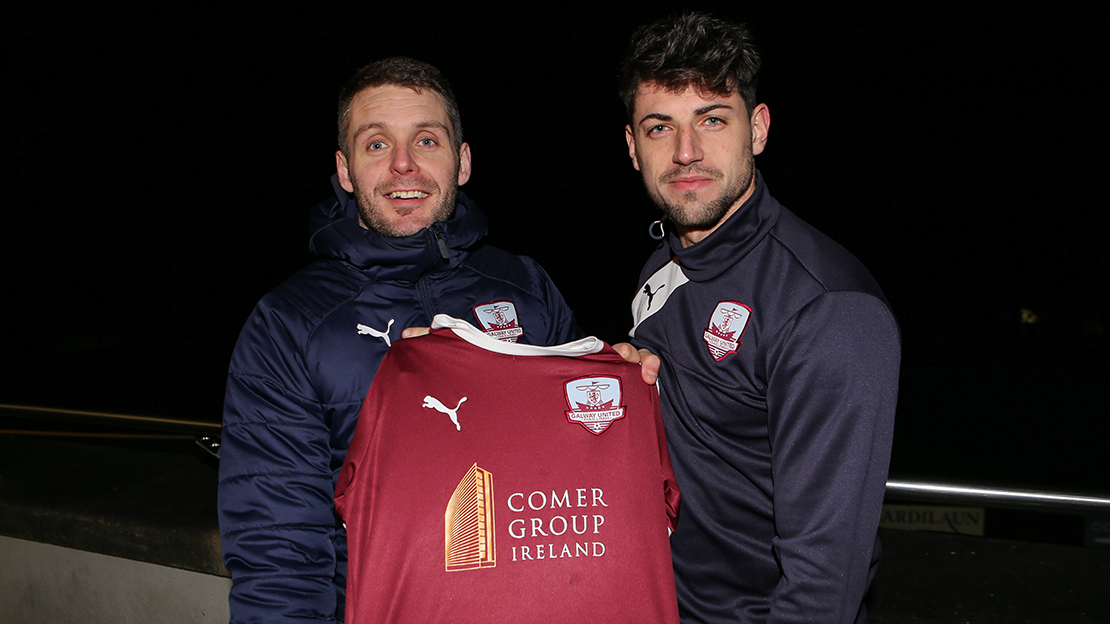 United manager Alan Murphy told www.galwayunitedfc.ie that he is excited about what Cabanyes can achieve in his first season in the League of Ireland.

“Alberto is a player that comes to us with a huge pedigree, he’s a really technical player that you can see has played at a high level.

“He’s just one of those attacking players that seems to create time and space for themselves effortlessly.

“Alberto has relocated to Galway and he sees the club as a perfect fit to showcase his talents at the highest level in the country.

“We’re hugely ambitious for him and we’re looking forward to what Alberto can bring and we hope he can light up the League of Ireland.”