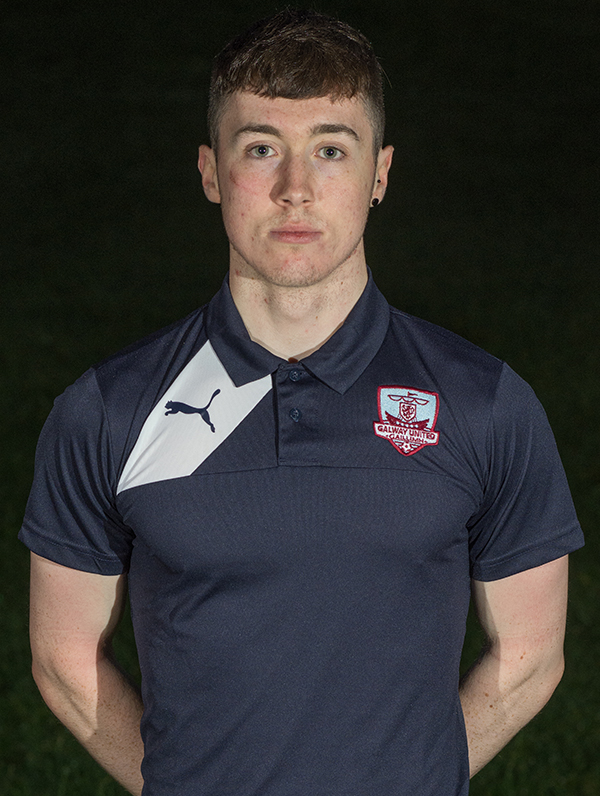 Cian Mulryan is a promising goalkeeper who established himself as a regular in Nigel Keady’s under-19 side towards the end of the 2017 season, as well as representing the Connacht FAI Schools team along with a number of his Galway United club-mates.

Mulryan is heading into his third season with United's under-19 team and the athletic 'keeper, who often trains with United's first team squad, will compete with Michael Garrihy and Sam O'Gorman for the number one spot in the coming year.