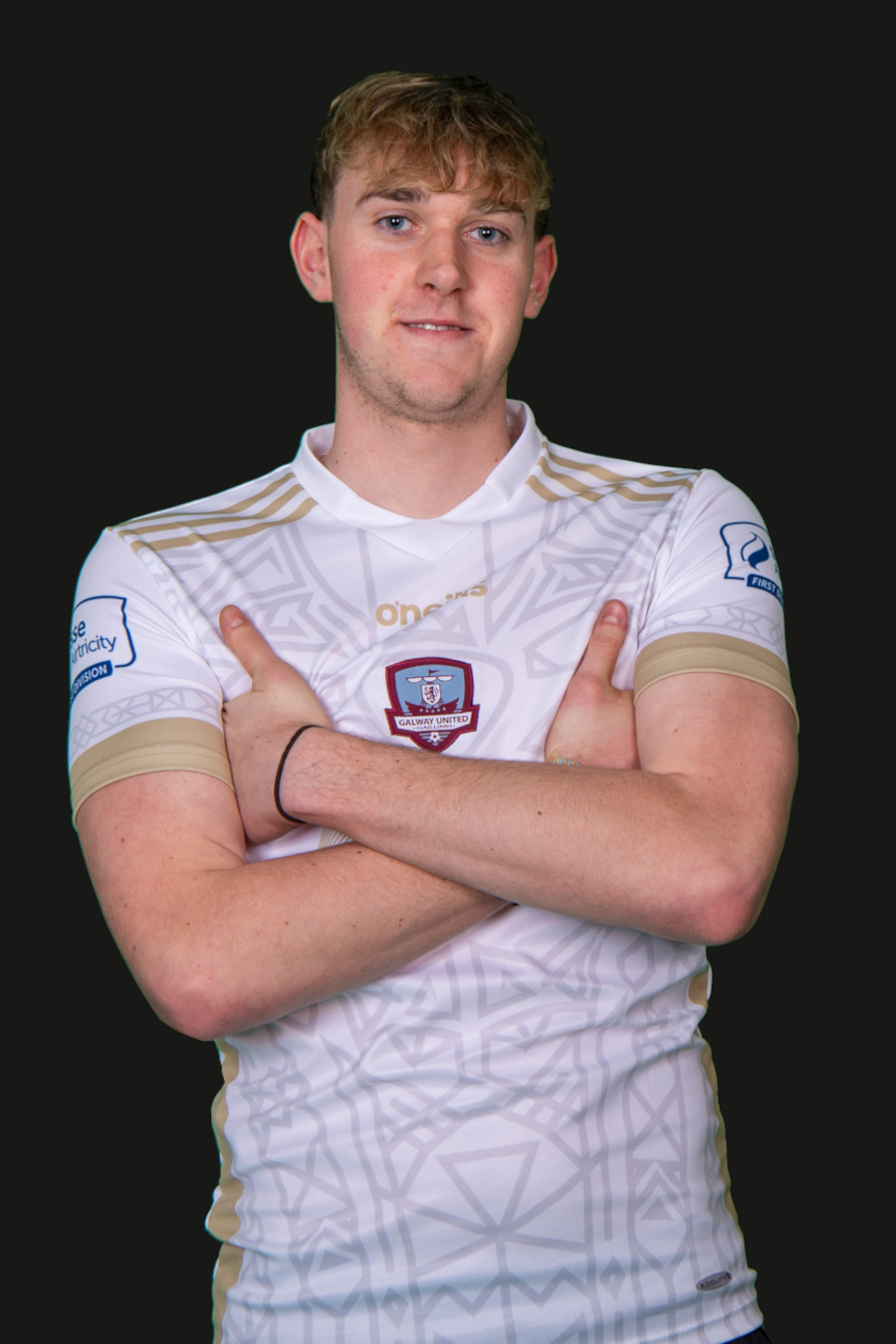 At just 18, Academy U19 goalkeeper Conor Brann is already well-travelled.

Conor played his schoolboy football with Salthill Devon, before joining the Athlone Town Academy at 14, where he played for the U15 side in 2018.

The following season he made the switch to the Limerick Academy, playing U17.

And following the upheaval at Limerick, Conor joined the United Academy last season, as U19 keeper. he also trained with the first team as Conor Kearns' understudy.

Conor's impressive progress has not gone unnoticed at a national level, recently receiving a call-up to train with the Ireland U19's in the UK.

When he wasn't busy with his own football and studies, Conor added another string to his bow, finding the time to referee for the Galway FA!