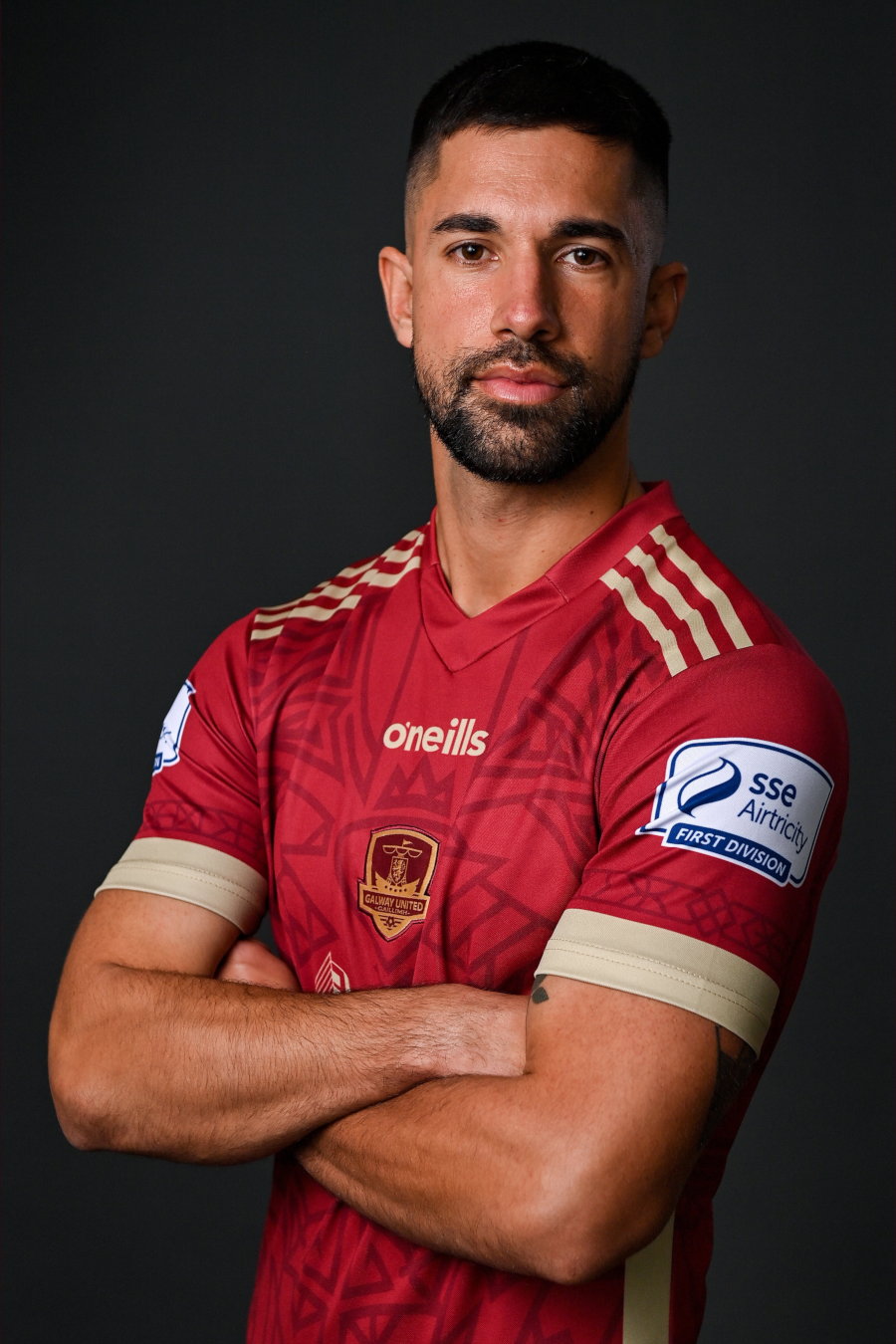 Central defender Diego joined United in January 2022 after being scouted in the close season.

A youth product of his hometown club Racing Santander, he spent two seasons with Racing B before spending a year with PAEEK, in Cyprus. Subsequently, he played for a number of clubs in Spain, the Canary Islands and Gibraltar, in the Segundo and Tercera Divisions.

Most recently, Diego was playing in the Canaries with Club Deportivo Atlético Paso, in the Spanish Tercera División,