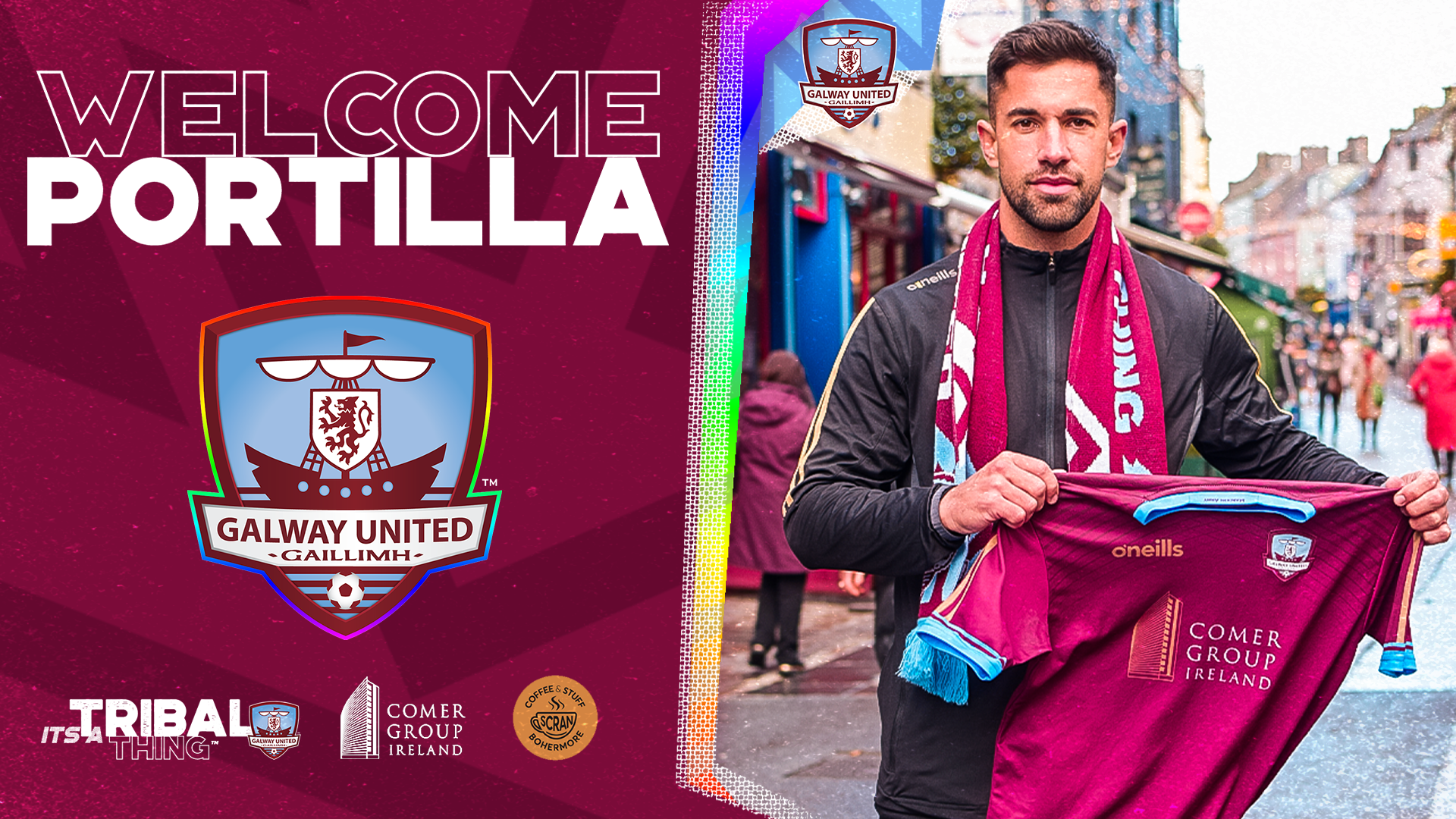 Portilla, who primarily plays as a central defender but can also operate as a full-back, signs for United following a spell at Spanish Tercera Division outfit CD Atletico Paso. Diego formerly of Racing Santander also has experience in UEFA competition with new signing Manu Dimas and is delighted to be on board, he met with our media team in Galway City centre earlier today. 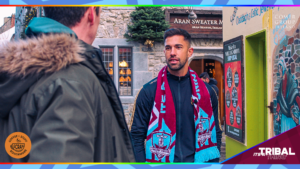 The 27-year-old, who was born in Santander, previously plied his trade for the well known Spanish club Racing Santander, Cypriot side Paeek, CD Tenerife, Lorca FC, Mensajero and Laredo before moving to Atletico Paso last July. The physically strong defender has gained experience alongside new signing Manu Dimas in UEFA European competition during his spell at the Gibraltarian club Europa FC in the 2019 UEFA Europa League qualifying. 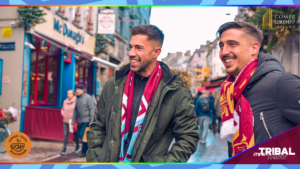 Portilla is already loving the Galway weather after exploring with fellow Spaniard Dimas earlier this afternoon and says he only has one thing in his mind after arriving in the city.

“The weather is a little cold and there’s too much rain but it’s no problem, I am from the North (of Spain) … I hope that we get promoted to the Premier Division with the team this year, I’m excited about it” 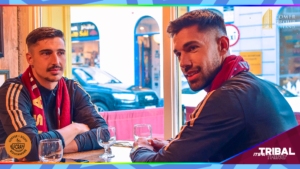 Portilla is sponsored by Scran Cafe in Bohermore, Galway