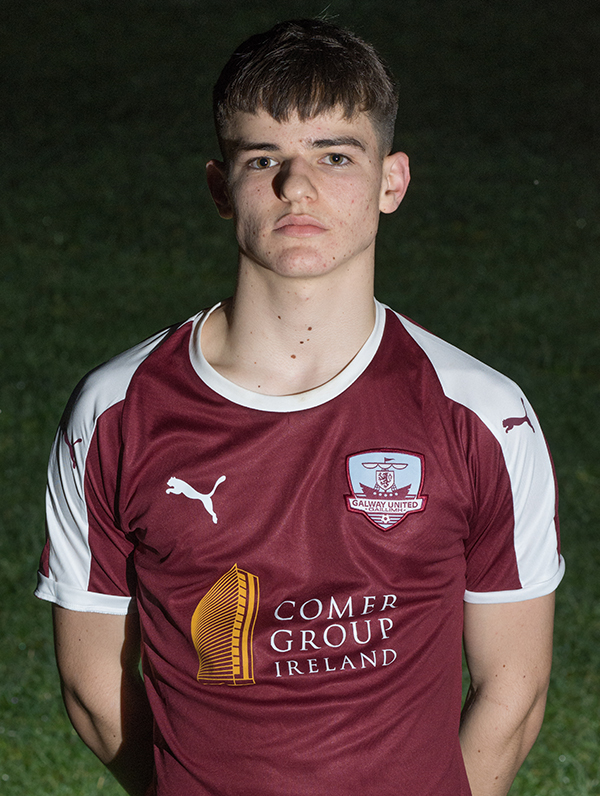 Eoin McSweeney is a left footed player but has the ability to play on either wing effectively or through the middle as an attacking midfielder.

McSweeney graduated from United's under-15 squad in 2017 before spending 2018 playing under-17 football. New manager John O'Connor hopes the attacker can light up the Division in 2019.

Eoin’s free-kicks are a serious weapon but his ability to beat a man may be an even greater asset.