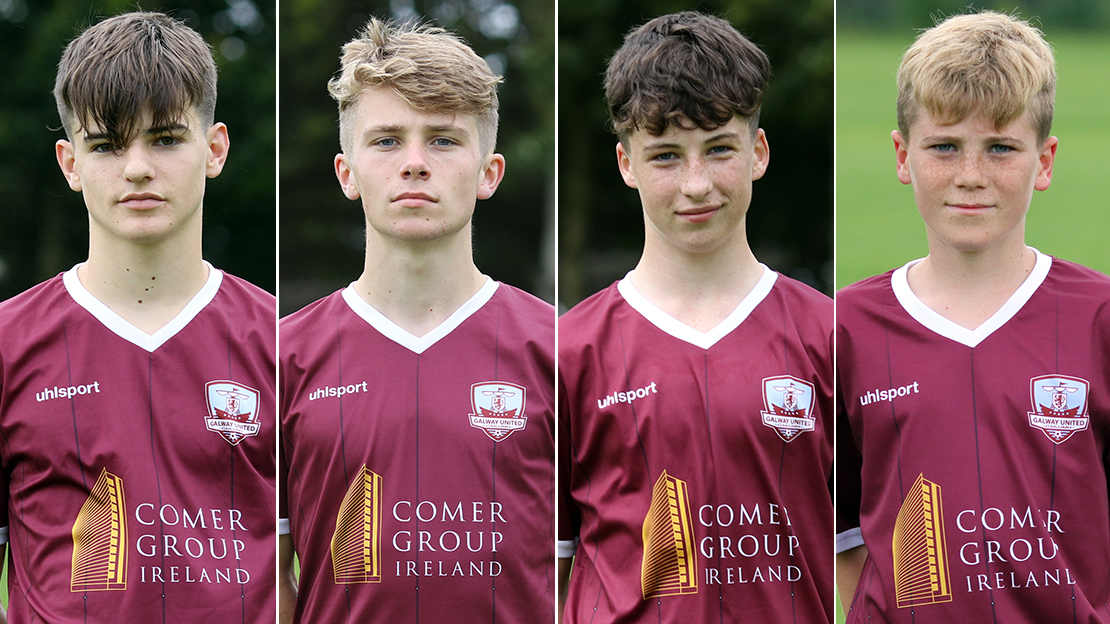 Galway United under-15 manager Martin Devlin has added four more players to his squad for the 2017 SSE Airtricity League season.

Now Devlin has added Ian Casserly, Sam O’Neill, Eoin McSweeney and Nathan Grainger to his squad, taking the total of players signed to 15.

Ian Casserly, a centre back or central midfielder, joins United from Renmore.

Winger Sam O’Neill makes the move to United’s under-15 side from Mervue United.

Eoin McSweeney, who is comfortable playing anywhere in the final third of the pitch, joins from Bearna-Na Forbacha Aontaithe.

Further squad announcements will be made in the coming days! 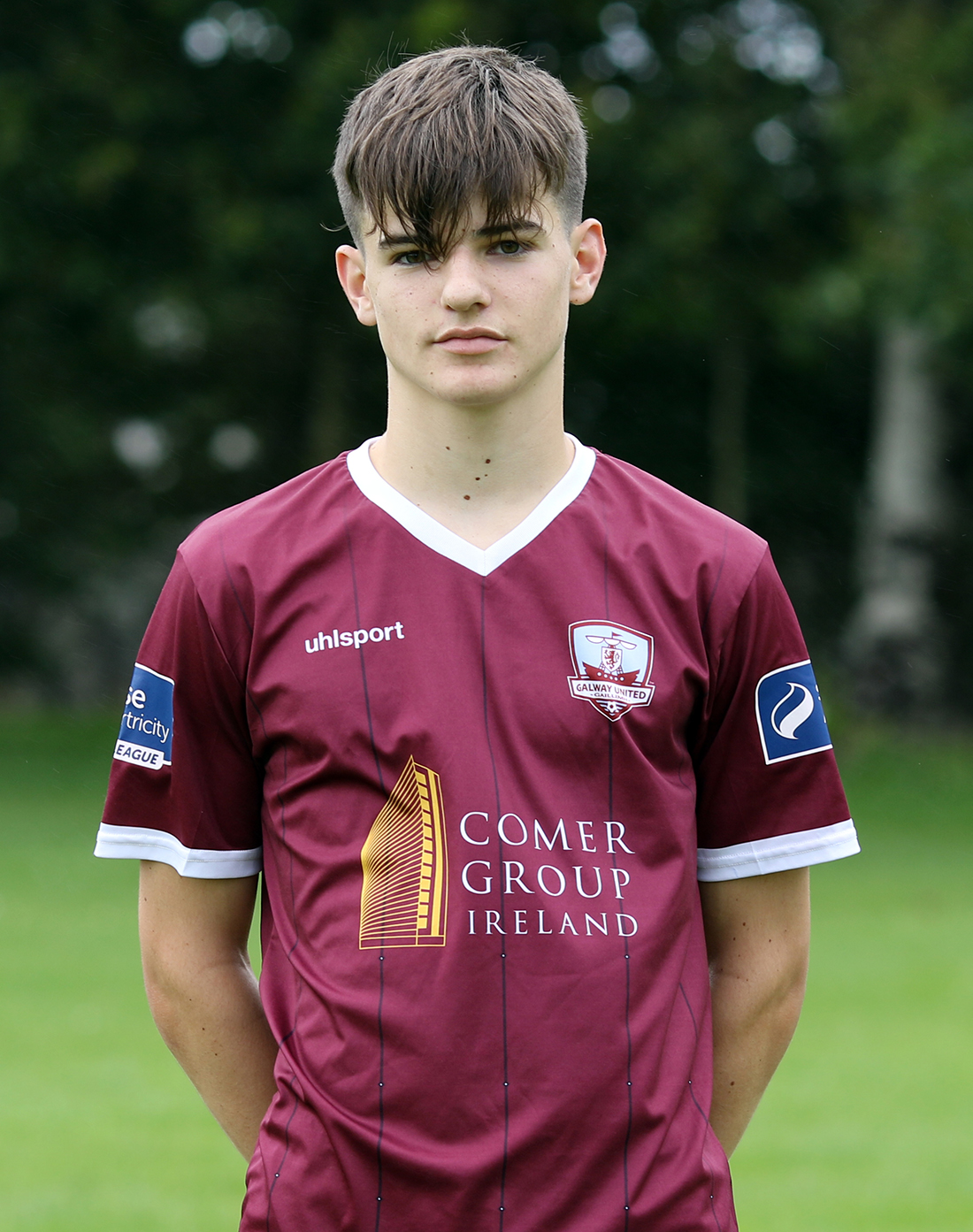 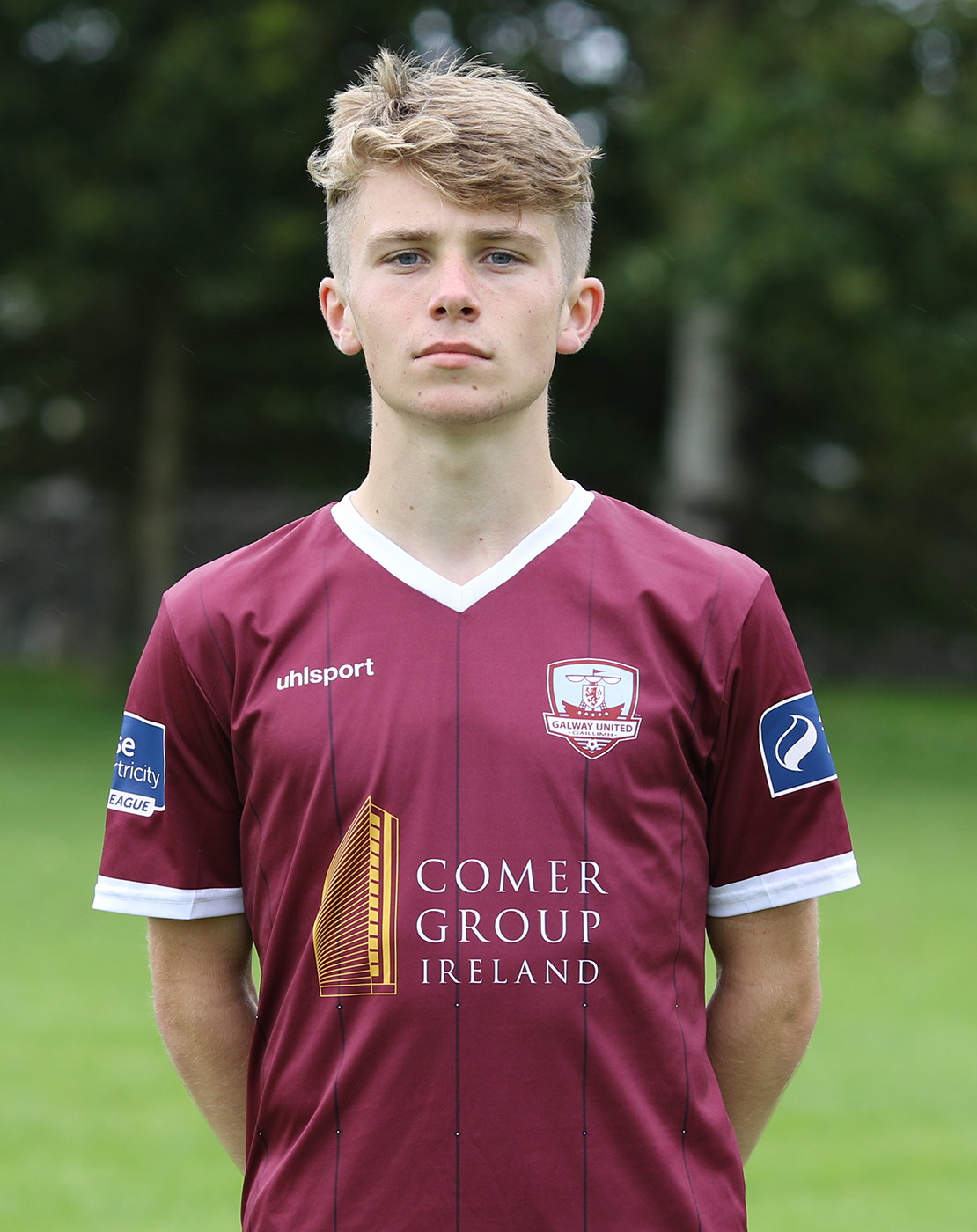 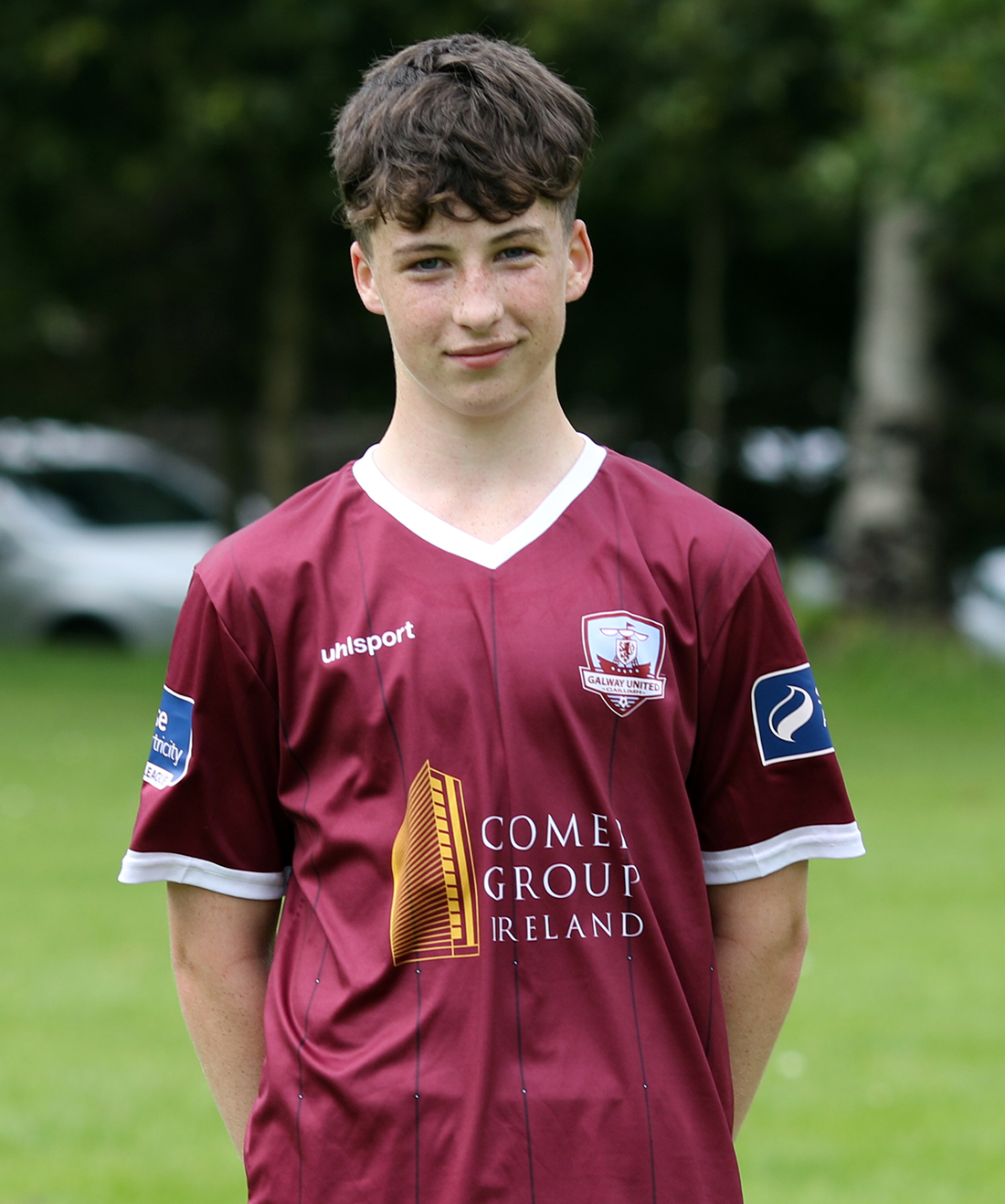 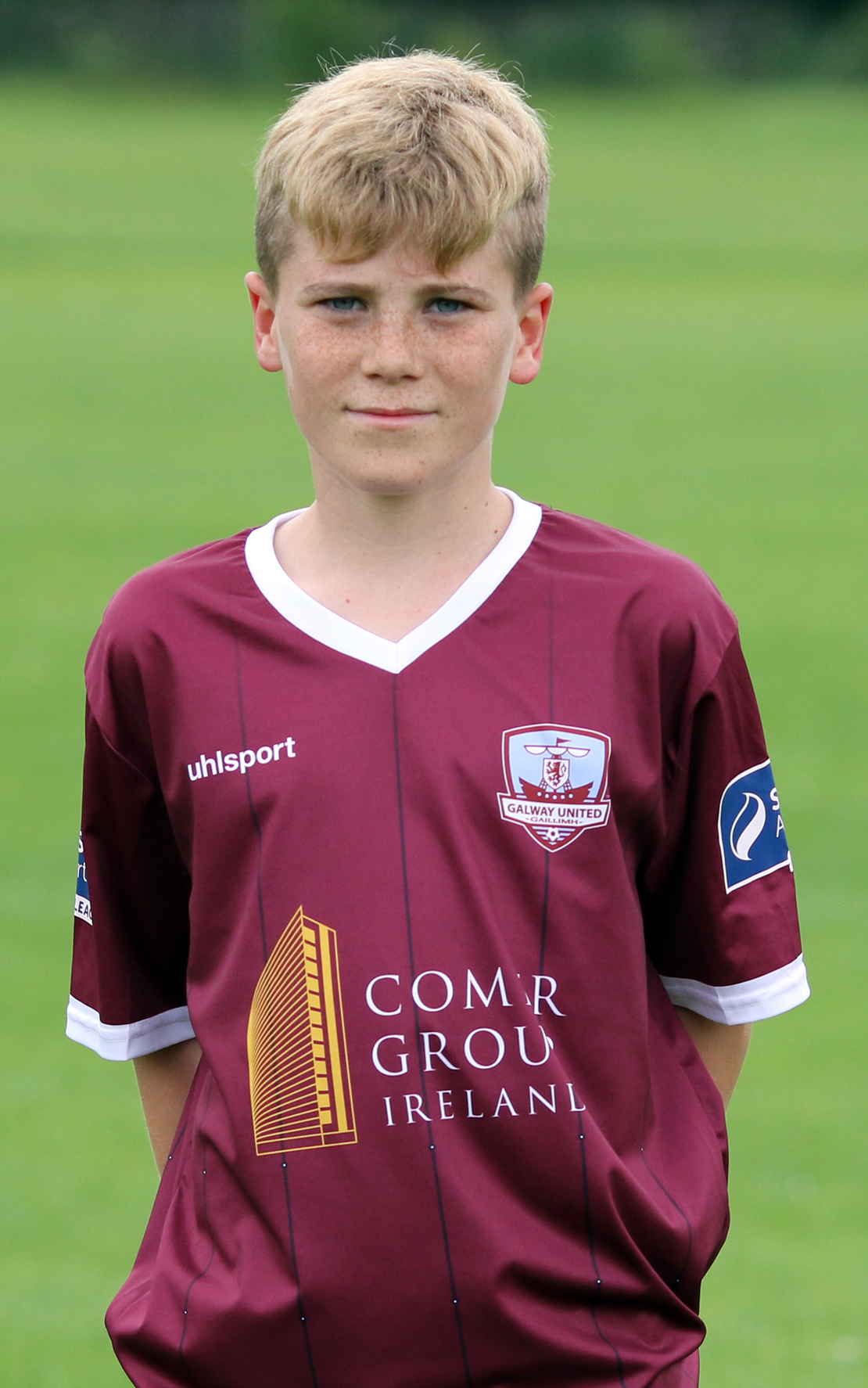