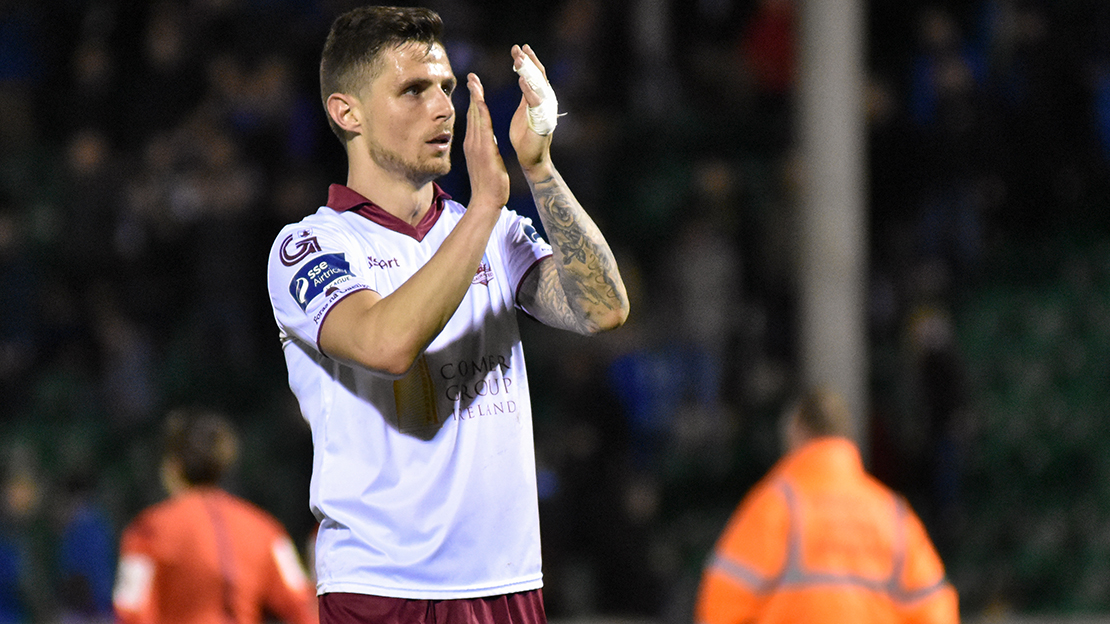 Gavan Holohan has been voted the Galway United Player of the Month for July!

The Kilkenny native has also received a nomination for the SSE Airtricity League Player of the Month for July.

The midfielder netted an impressive hat-trick against his former side Drogheda United in a 4-1 win at Eamonn Deacy Park.

25-year-old Holohan struck against another of his former clubs last week when he slotted home against Cork City, but the runaway league leaders came from behind to win 2-1 at Turners Cross.

Gavan will be presented with his Player of the Month trophy before Monday’s EA SPORTS Cup semi-final against Dundalk at Eamonn Deacy Park.