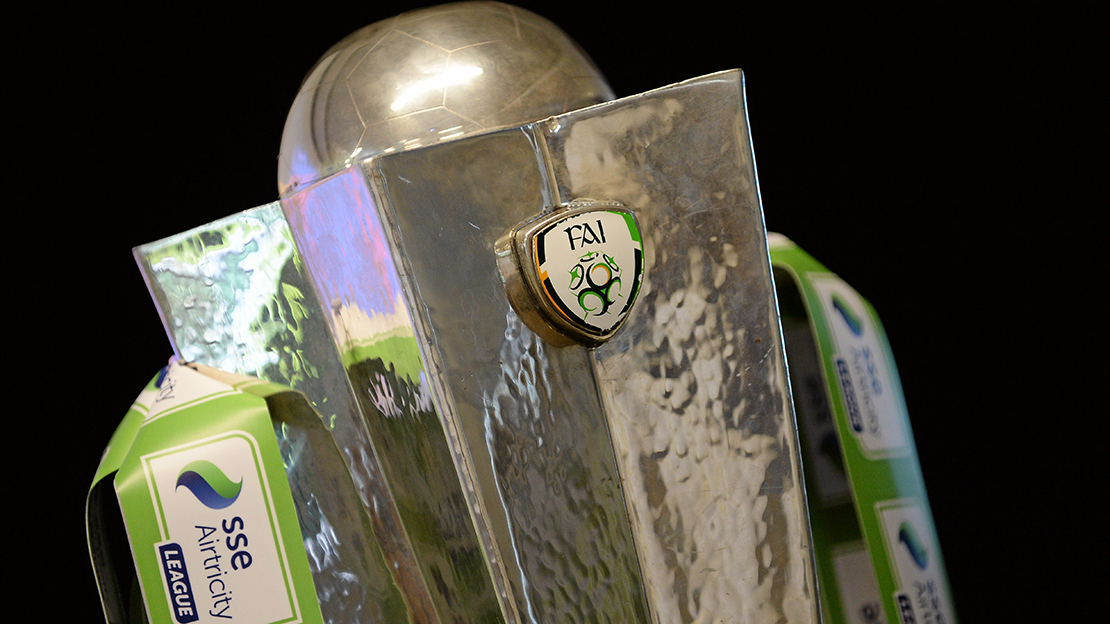 SSE Airtricity League have released group and fixtures for the upcoming first-ever Under-15 National League.

The SSE Airtricity League Under 15 National League will be made up of 24 teams from across the country and they will all participate in a shortened 2017 season, which is set to kick-off on the week ending August 20.

There will be four groups with six teams competing in each group and the top two teams from each group will then qualify for the finals stage.

The four groups are as follows:-