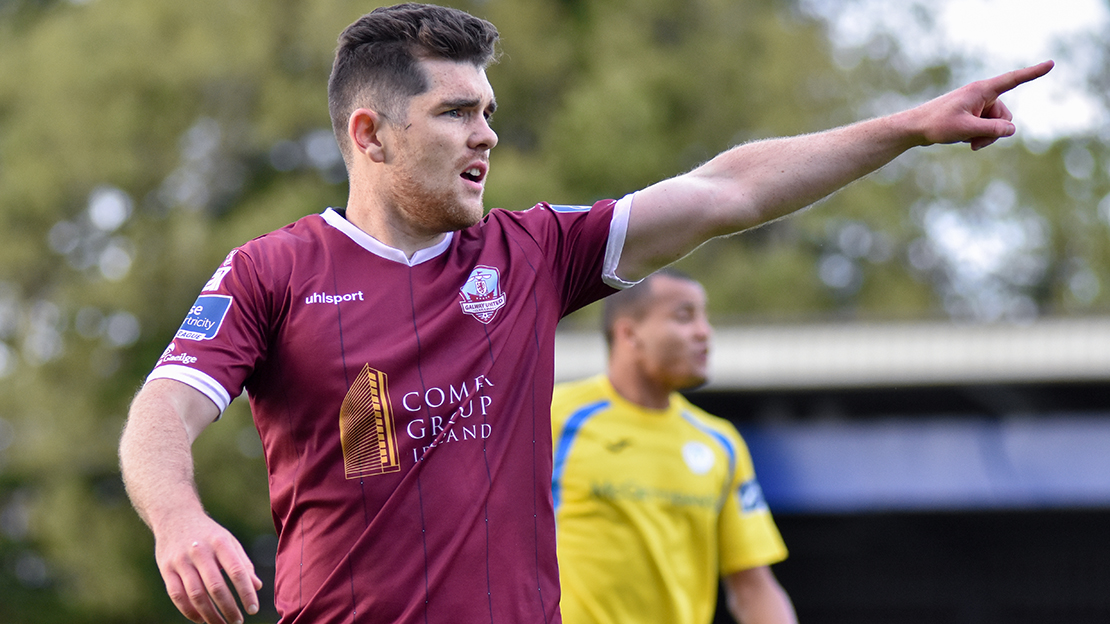 United will be desperate to collect the three points on offer, as Harps hold a five point advantage on the Tribesmen, with a game in hand.

Both meetings of the sides have been even contests this season. United were disappointed to depart Finn Park with just a point in March after rattling the woodwork on three occasions, but a late winner against Ollie Horgan’s side secured a vital win for Shane Keegan’s side in May.

Keegan is hoping his side can continue their goalscoring exploits against sides in the bottom six of the league when they travel to Finn Park.

SHANE KEEGAN | “PREPARATION HASN’T BEEN IDEAL FOR FINN HARPS.”
“It really hasn’t been ideal preparation, having so many players struck down with a vomiting bug. A few of the players have returned to training, but they’re under the weather and they didn’t take part in full training sessions. A couple more missed all our sessions and look to be ruled out unfortunately.

“It’s not ideal in terms of getting bodies onto the field, it’s not ideal either when you’re doing match preparations on a Thursday and you’re putting players into the team despite the fact they might not have trained all week.

“We know it’s a big game and we’ll put in players that feel up to it. Both of our games against Finn Harps this season have been very strange. When we played up in Finn Park, we did well, we hit the woodwork three times and were particularly impressive in the second half, but we only got the draw.

“When we played Finn Harps in Eamonn Deacy Park, I don’t think we deserved to beat them to be honest. It’s two evenly matched teams and it could swing either way.

“It’s vital we go up to Finn Park and deliver one of our best performances of the season, regardless of the personnel that are on the pitch. We have a job to do.”

TEAM NEWS
United players have been struck down with a bug in the build up to the Finn Harps game, as many as 8 players missed training sessions at various stages during the week as a result.

Shane Keegan will be hoping that the vomiting bug, which has struck down Colm Horgan, Gavan Holohan, Marc Ludden, Conor Winn, Ronan Murray, Maurice Nugent and Gary Kinneen, will have cleared up in time for Friday’s crunch trip to Finn Park.

Conor Melody misses the Finn Harps game due to an ankle injury. Galway United have no suspension concerns.