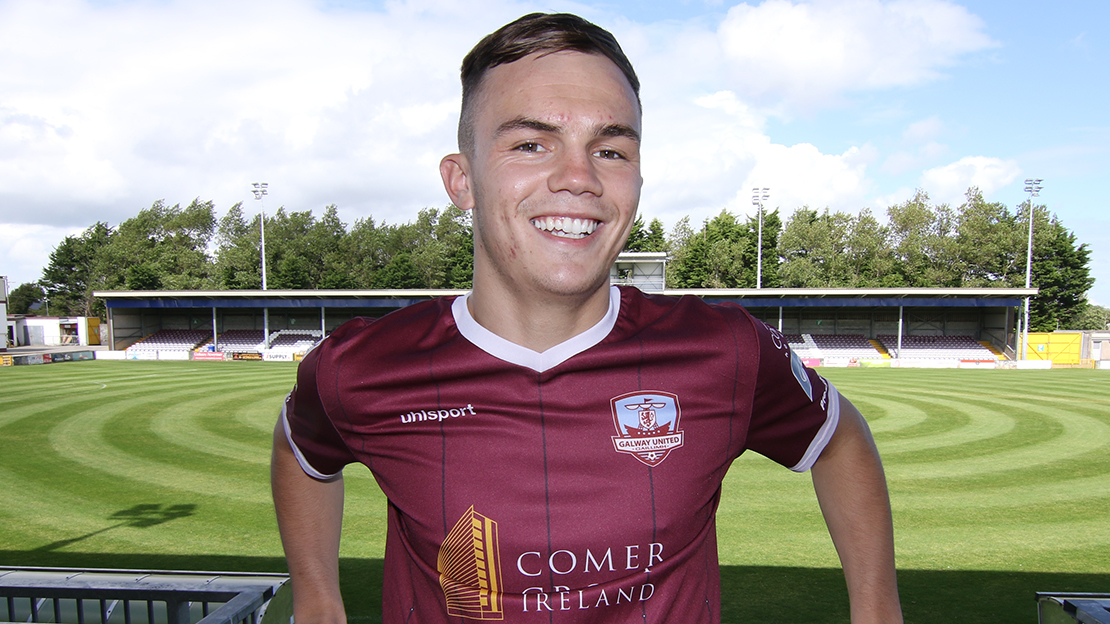 Galway United are delighted to announce the signing of Rory Hale.

The 20-year-old has penned a deal at Eamonn Deacy Park until the end of the 2017 SSE Airtricity League season.

The Belfast native captained Aston Villa’s under-18 side and also captained the club’s under-23 side on occasion after progressing through the ranks at Villa Park.

Republic of Ireland under-21 manager Noel King called Hale up to his squad for the first time in March for the UEFA under-21 Championship qualifiers.

Galway United manager Shane Keegan was pleased to add a player of Hale’s calibre to his squad for the all-important run in. 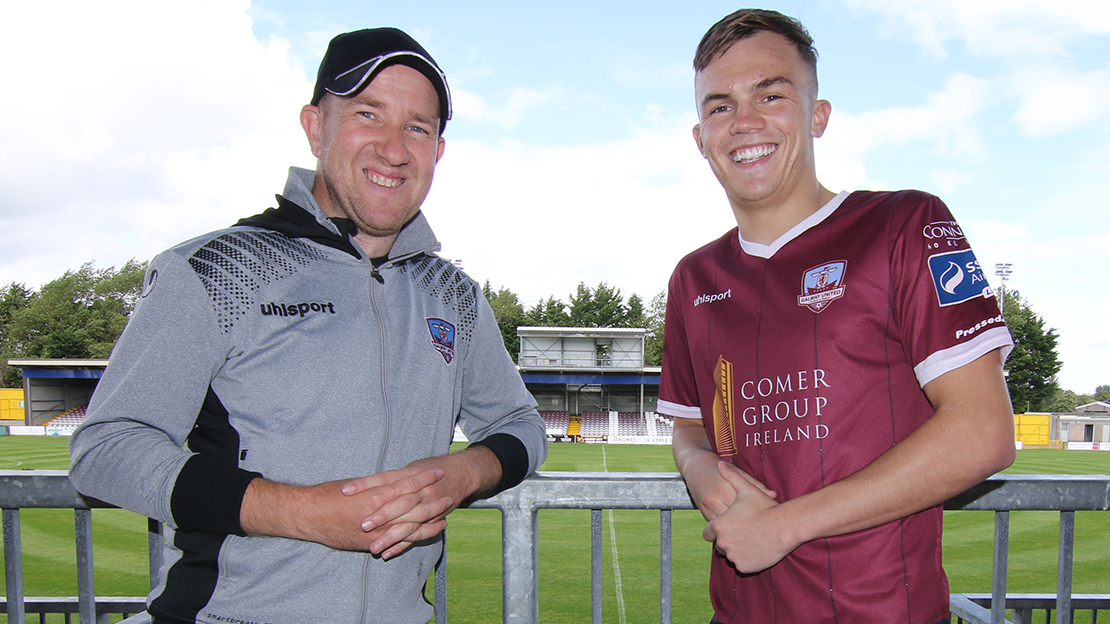 “Rory is a fantastic addition for us. He’s a player coming from a high level,” he explained.

“He’s an out-and-out central midfielder, who is technical, gets about the pitch and is fond of a tackle. He’ll add a real option and quality in the centre of the field and is also comfortable in a few other positions also.

“I would like to think he’s a name that our supporters would be excited by. It’s not often you get players of that quality, who are current Irish under-21 internationals, at such a vital juncture of a season.

“The squad have been boosted by Rory’s arrival, along with Jonah Ayunga and Charlie Burns.”

Hale told www.galwayunitedfc.ie that he wants to hit the ground running at Eamonn Deacy Park and make an immediate impact.

“The manager has been very good to me, I had a few other offers, but Shane seemed very confident in me as a player and the aim is to come in and help the club to stay in the league.

“I’m hoping I can work my way into the team straight away, I’ve done a few sessions with the lads already and I’ve kept my fitness and sharpness up.

“I’m looking to make an immediate impact at the club,” Hale concluded.

Galway United have received clearance for Rory Hale in time for this evening’s trip to Finn Park. 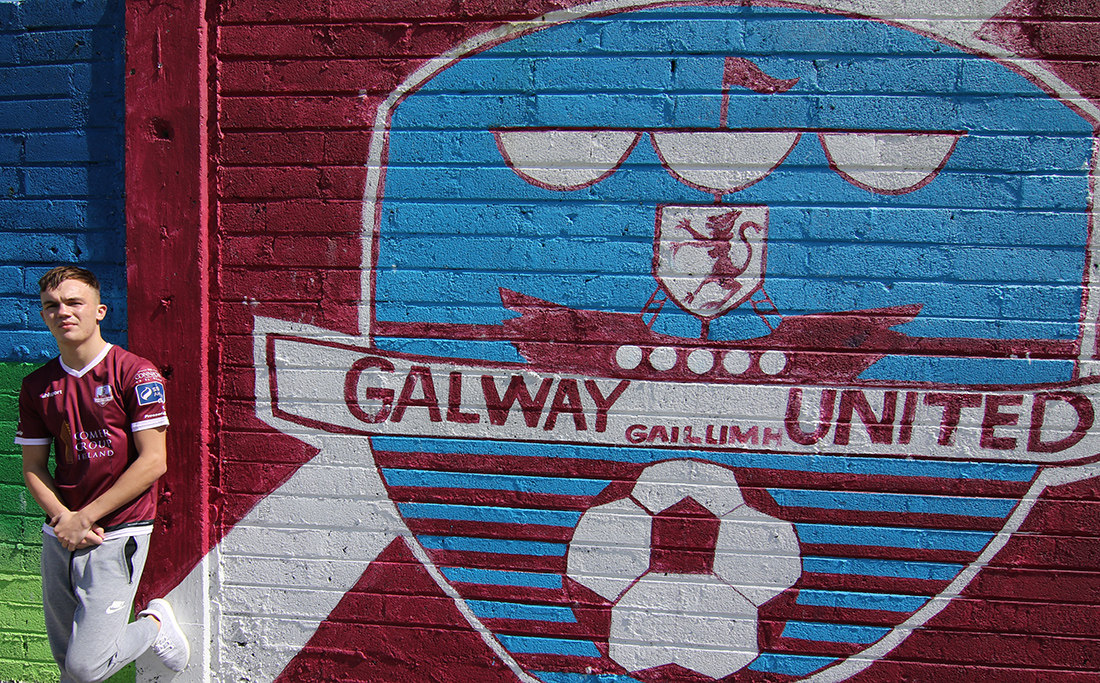