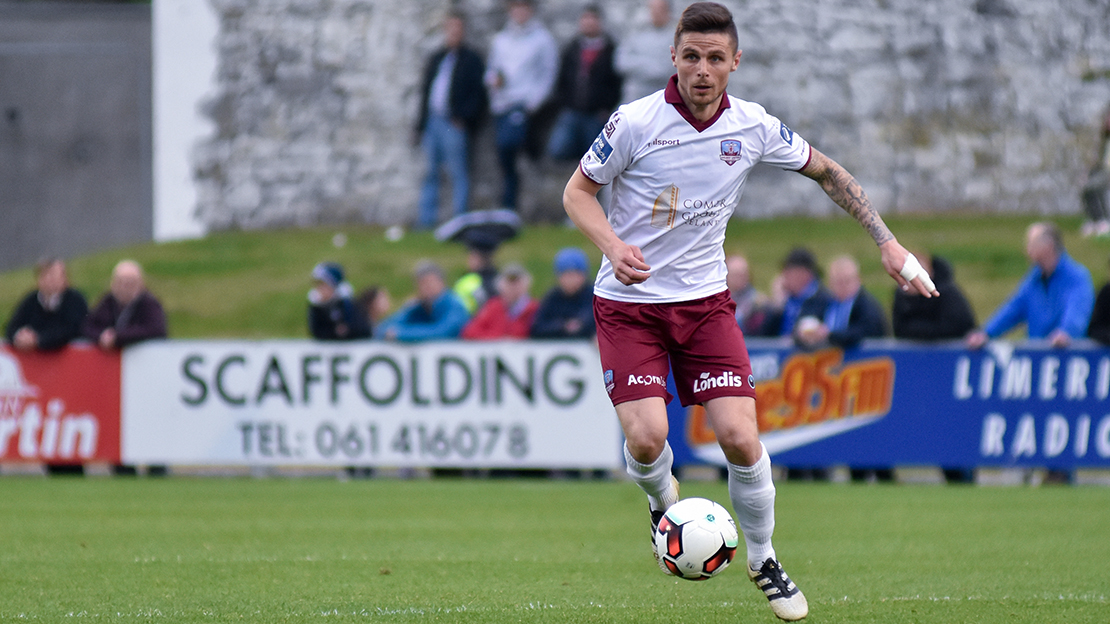 Galway United recorded a vital first away win of the season, coming away from Finn Park with a 3-1 win.

Gavan Holohan continued his fantastic run of form, netting his fifth goal in just three games after debutant Jonah Ayunga teed him up.

Conor Winn made a crucial finger tip save to deny Eddie Dsane from the penalty spot after Paul Sinnott pulled the striker back in the box.

Dsane atoned for his error in first half injury time when he headed past Conor Winn after Caolan McAleer swung in a cross.

The game changed with just five minutes gone in the second half when Paddy McCourt, who was already on a yellow card, chopped down Colm Horgan and he received a deserved second yellow card.

For 25 minutes, Shane Keegan’s side struggled somewhat to penetrate through Finn Harps two banks of four. It took a piece of magic from Ronan Murray to give United some breathing room.

Stephen Folan did well to earn a free-kick, Ronan Murray stood over it and he curled the ball out of Ciaran Gallagher’s reach and into the back of the net.

Murray grabbed his second goal of the evening, and his 10th of the season, when he ran onto an under hit back pass from Ethan Boyle. Murray dragged the ball around James Gallagher, who had raced from his goal and he blasted the ball into the back of the net.