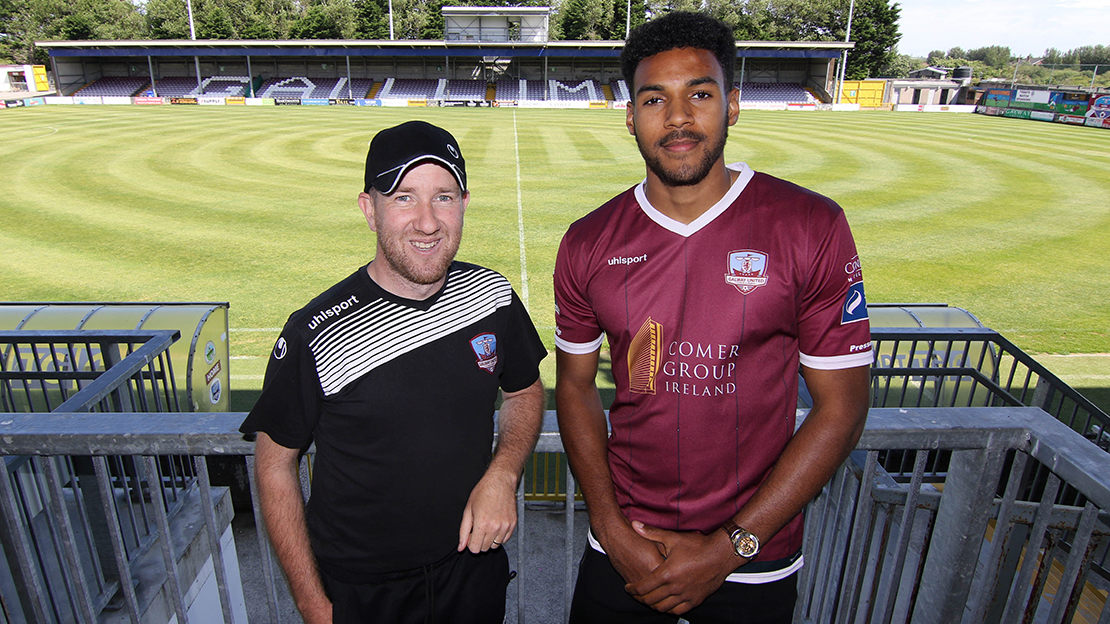 Galway United have completed the signing of Jonah Ayunga on loan until the end of the season.

Ayunga has been a regular for the Seagulls in the under-23 Premier League.

The 20-year-old spent the first half of the 2017 SSE Airtricity League season on loan with Sligo Rovers, netting 4 league goals in 21 appearances.

Ayunga began his career at Dorchester United, his form lead to a move to Brighton & Hove Albion and he was also called up to the Kenyan National team shortly after his move to the Amex Stadium.

“It all happened very quickly over the last few days. In the past few weeks in Sligo, I haven’t been starting. Galway made me aware of their interest, so for me personally, it’s the best place to be.

“It’s about getting game time, goals and helping to keep the club in the Premier Division, so hopefully I can help towards that. Galway have been in good form of late, so my aim is to work my way into the team and contribute goals between now and the end of the season.” 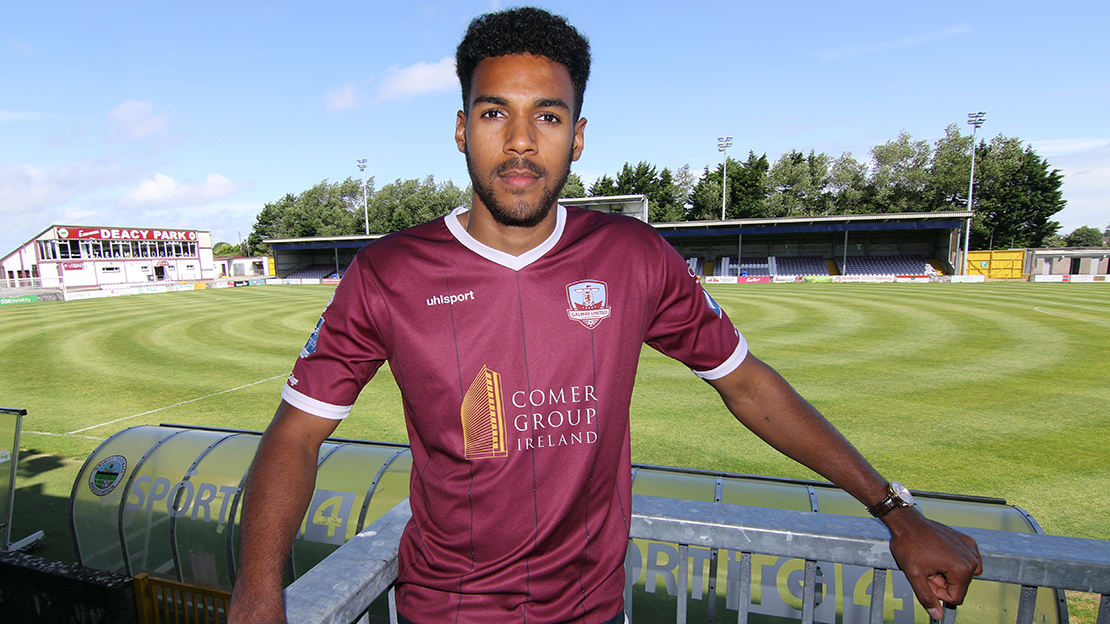 “It’s great that we’ve picked up our goalscoring in the last couple of games, but by and large, we haven’t been scoring enough goals this year. So we were looking to add a bit more in the final third.

“Jonah is very quick and a major threat in behind. Because he’s big and strong, he can also do the hold up play as well. Four league goals this season isn’t a bad return. The real eye catcher was the goal he scored against us up in Sligo.

“With Jonah, it was a case of making sure that if he was coming in, that he was coming in really up for the fight ahead and with the mindset that he could contribute to keeping us in the Premier Division and I certainly think he can do that.”