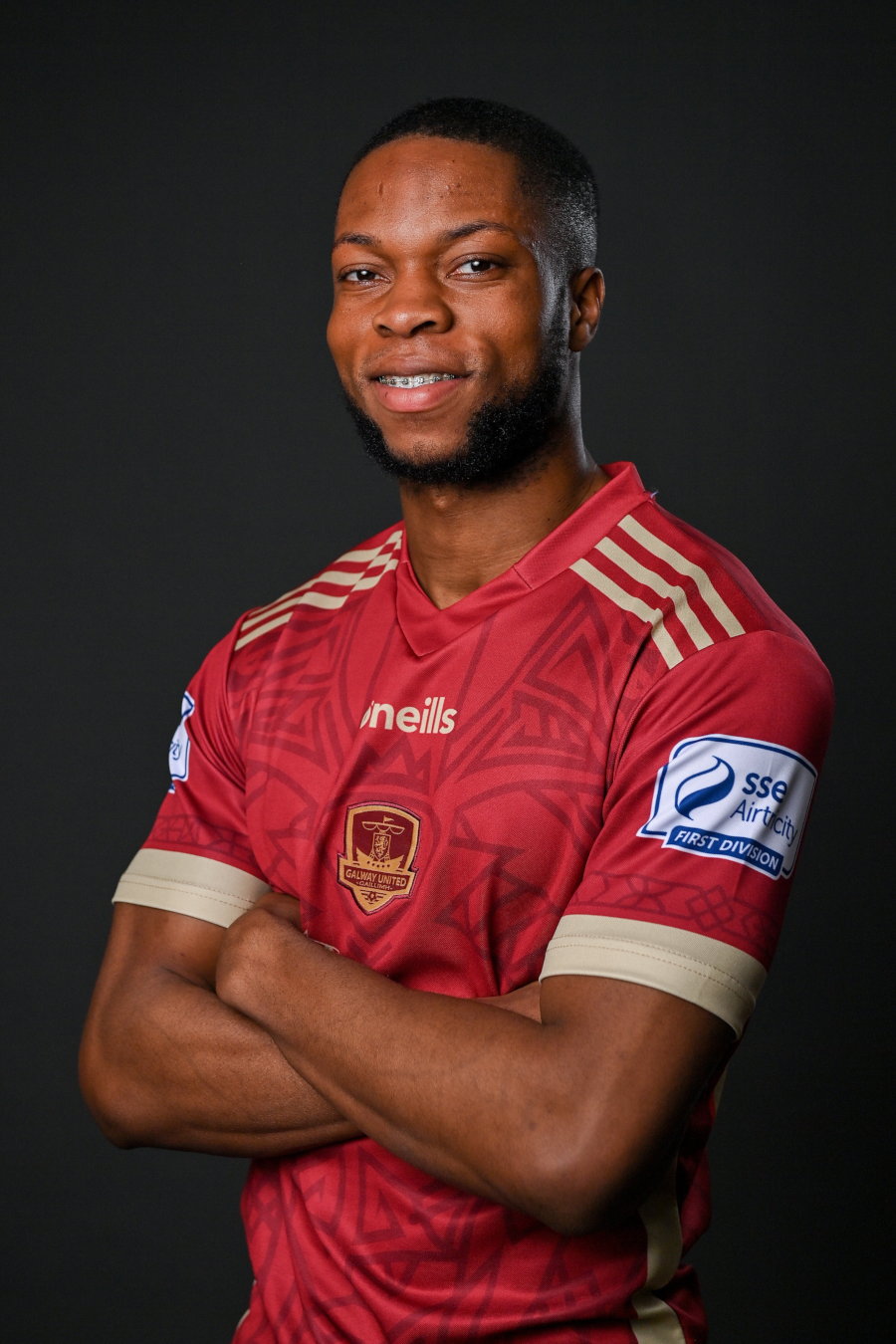 Striker Jordan Adeyemo signed for United in December 2021, ahead of the 2022 season.

Jordan joined the Shelbourne academy in 2016 and was a consistent scorer for Shels at U-17 and U-19 level.

In early 2018, he joined the Drogheda academy, playing U-19, and made his first team debut in August, having just turned 17. He hit 18 goals in 2019, nabbing the Drogheda U19 Player Of The Year award. And when he stepped up in level, he joined the ranks of United players who have scored against us, netting in the 3-0 loss to Drogheda in May 2019.

Over the last three seasons, he has steadily increased his appearances for Drogheda. An appendix op hampered his 2020 stats but 2021 was his best season so far, appearing in the majority of Drogheda's games in the Premiership, and chipping in with four goals.