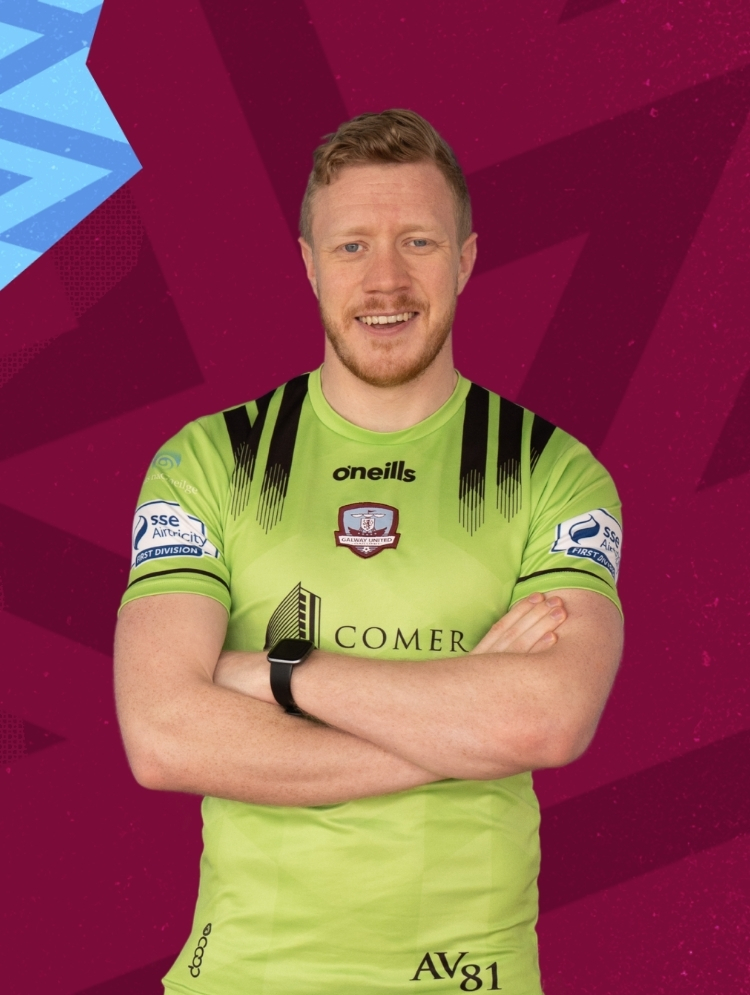 Kevin is in his second stint with the club, having returned to Eamonn Deacy Park in February 2019.

His return Corribside came after two seasons with Shamrock Rovers, where he made 19 appearances.

The 23-year-old net-minder originally joined Galway United’s under-19 Academy side in 2015 from Salthill Devon. He went on to captain the under-19s to the final of the competition. He made his League of Ireland debut in the final game of that 2015 season against St. Patrick’s Athletic, thus becoming the second Horgan sibling, after Colm, to turn out for the club.

The following season, he went on to make 6 first team appearances for United, before making the switch to Tallaght.