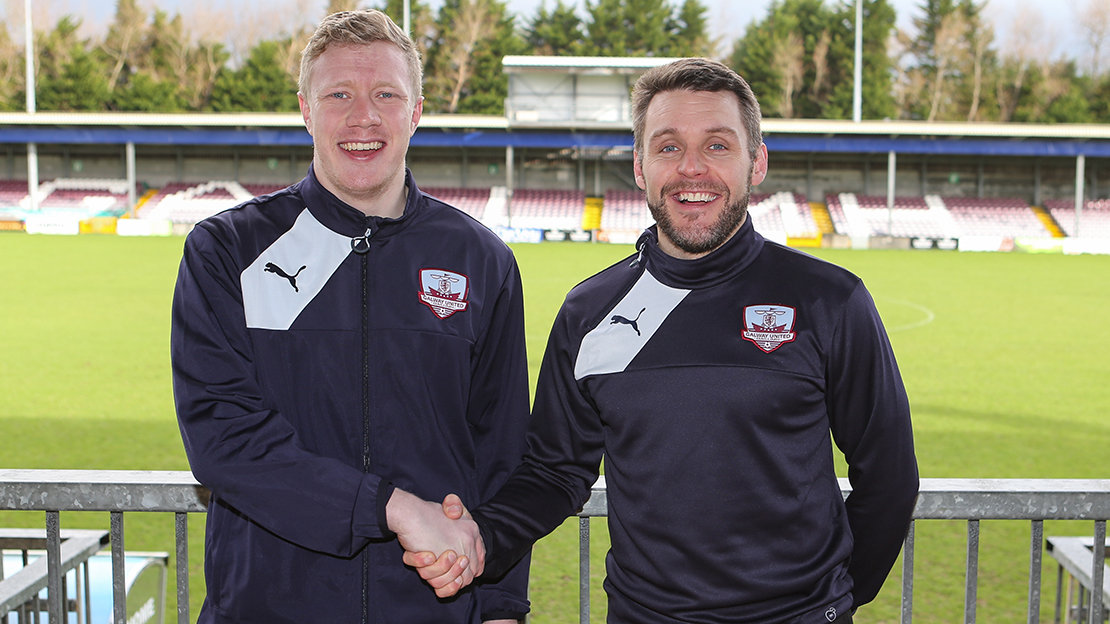 Galway United are thrilled to confirm the signing of Kevin Horgan from Shamrock Rovers.

The goalkeeper returns to Eamonn Deacy Park after spending two seasons at Tallaght Stadium, where he made 19 appearances.

The 21-year-old netminder joined Galway United’s under-19 team in 2015 from Salthill Devon. He went on to captain the under-19s to the final of the competition.

Horgan made his senior debut at Eamonn Deacy Park in the final league game of the 2015 season against St. Patrick’s Athletic.

The promising ‘keeper went on to make 6 first team appearances for United in 2016 before making the switch to Shamrock Rovers.

Speaking to www.galwayunitedfc.ie about his return to Eamonn Deacy Park, Horgan made clear his intent to make a big impact at Galway United in 2019. 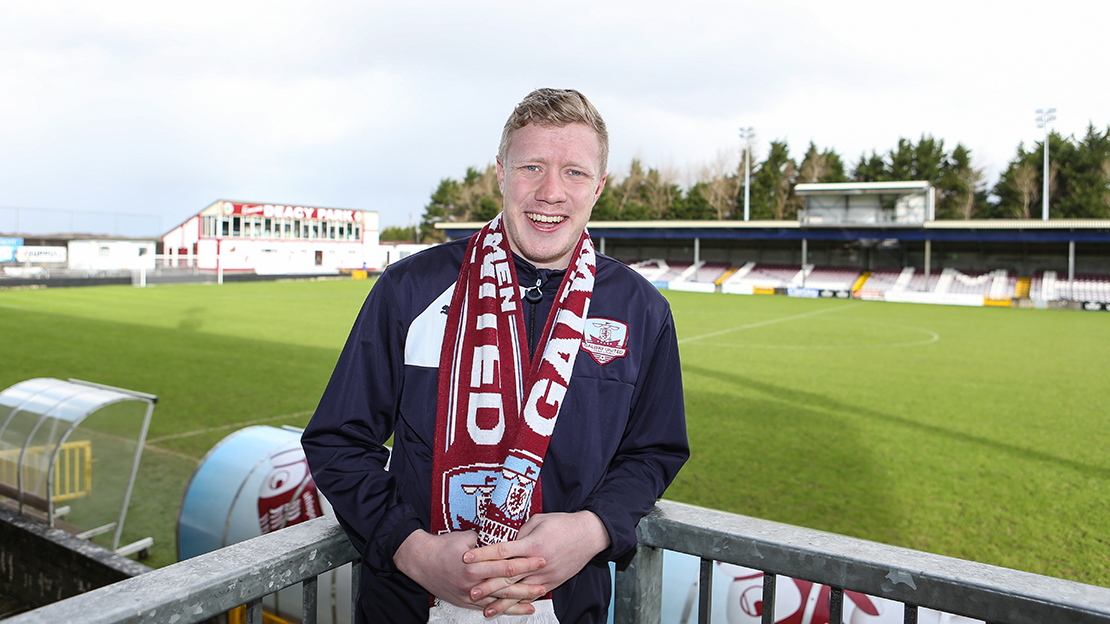 “When this opportunity came up, I pounced on it,” he explained.

“When speaking to Alan, I agreed with everything he said. When you look at the players that he’s brought in and the attitude among the squad, it’s certainly something that I wanted to be involved with.

“There are a lot of young players at the club, but there a lot of good experienced professionals there too with Iarfhlaith Davoren, Vinny Faherty, Marc Ludden and Stephen Walsh to name a few.

“Everyone is on board with helping and working with each other. Having those senior professionals is certainly going to help me as well. It’s just great to be a part of it.

“It’s encouraging to have such a good squad and really good competition. It will only help everyone, with younger players competing with the more experienced ones.” 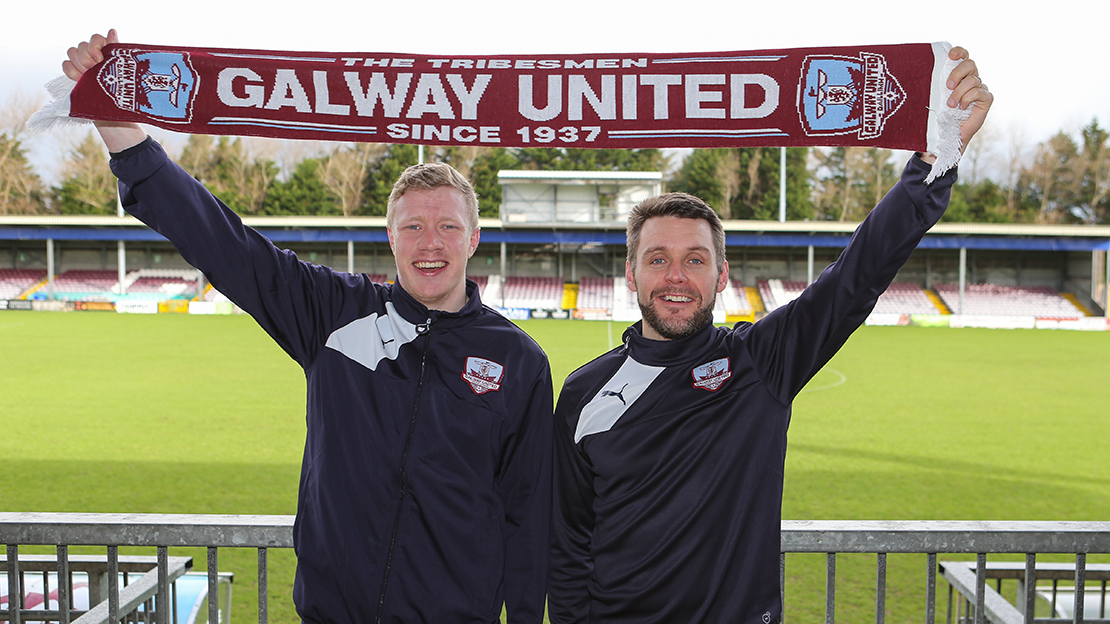 Galway United manager Alan Murphy told www.galwayunitedfc.ie that he was delighted to be able to add a player of Kevin Horgan’s quality to his team.

“It was important over the last while that we really thought long and hard about a replacement for Tadhg Ryan who performed very well last year. After much research and many conversations, that came to fruition when we managed to get Kevin Horgan over the line last night.

“I know Kevin for many years. He was one the first players on the list for the Connacht Schools squad in 2013 and we were lucky enough to win the interprovincials that year, with a number of players who have since gone on to play for Galway United.

“Everyone you speak to about Kevin will all say the same things. He’s Professional, a great guy on and off the pitch and a really ambitious footballer. To be able to able to get a goalkeeper of his quality from Shamrock Rovers, that is regarded as highly as he is, and comes from such a great footballing background, is massive for us.

“Kevin fits into my vision of ProjectDNA and there’s probably no better example in terms of what we’re trying to do in the club. It’s a huge coup to be able to attract a player of his quality back to Galway United.

“I know Kevin since he was a kid and enjoyed working with him at the time. Now it’s a great chance for Galway United, Kevin and I, to renew that partnership and drive towards creating something really worthwhile in the coming season and beyond.”