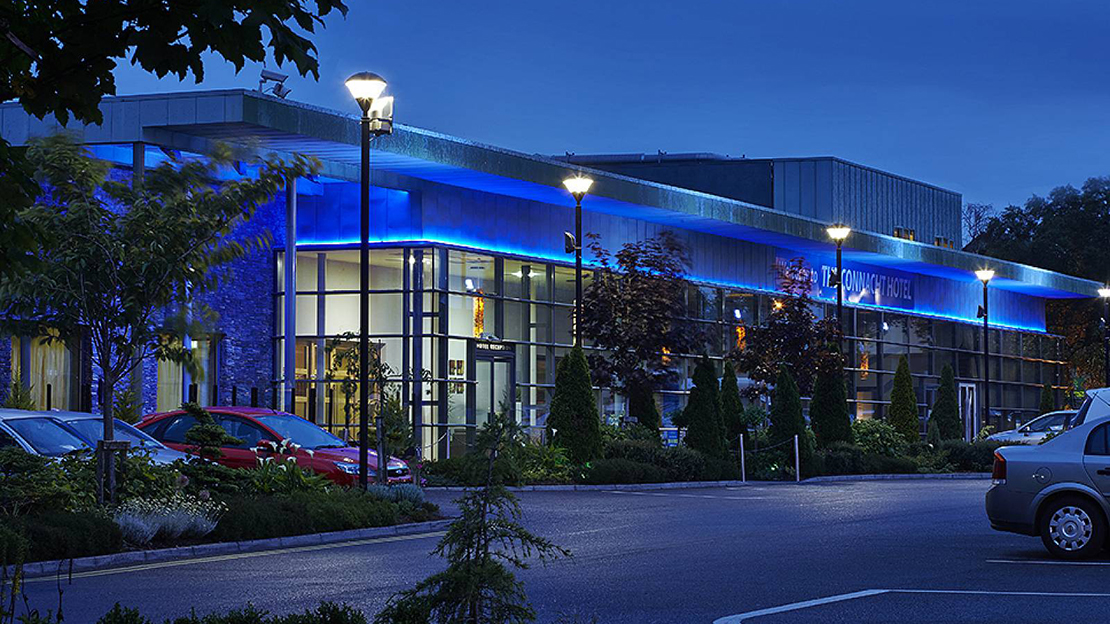 Galway United hold our season launch in The Connacht Hotel on Sunday afternoon, February 10th, from 4.00pm to 6.00pm.

“Reclaiming The Dyke” which is to be held on the opening day of the season, will also be launched that afternoon.

Supporters and co-op members, as well as current and former players are all cordially invited to learn about United‘s plans for the season ahead and the major supporters rally taking place on Friday February 22nd, prior to the opening match against Shelbourne.

Rally organisers promise some important signings of their own in the countdown to the “Reclaiming the Dyke” march.

Galway Bay FM will be providing major coverage of proceedings.