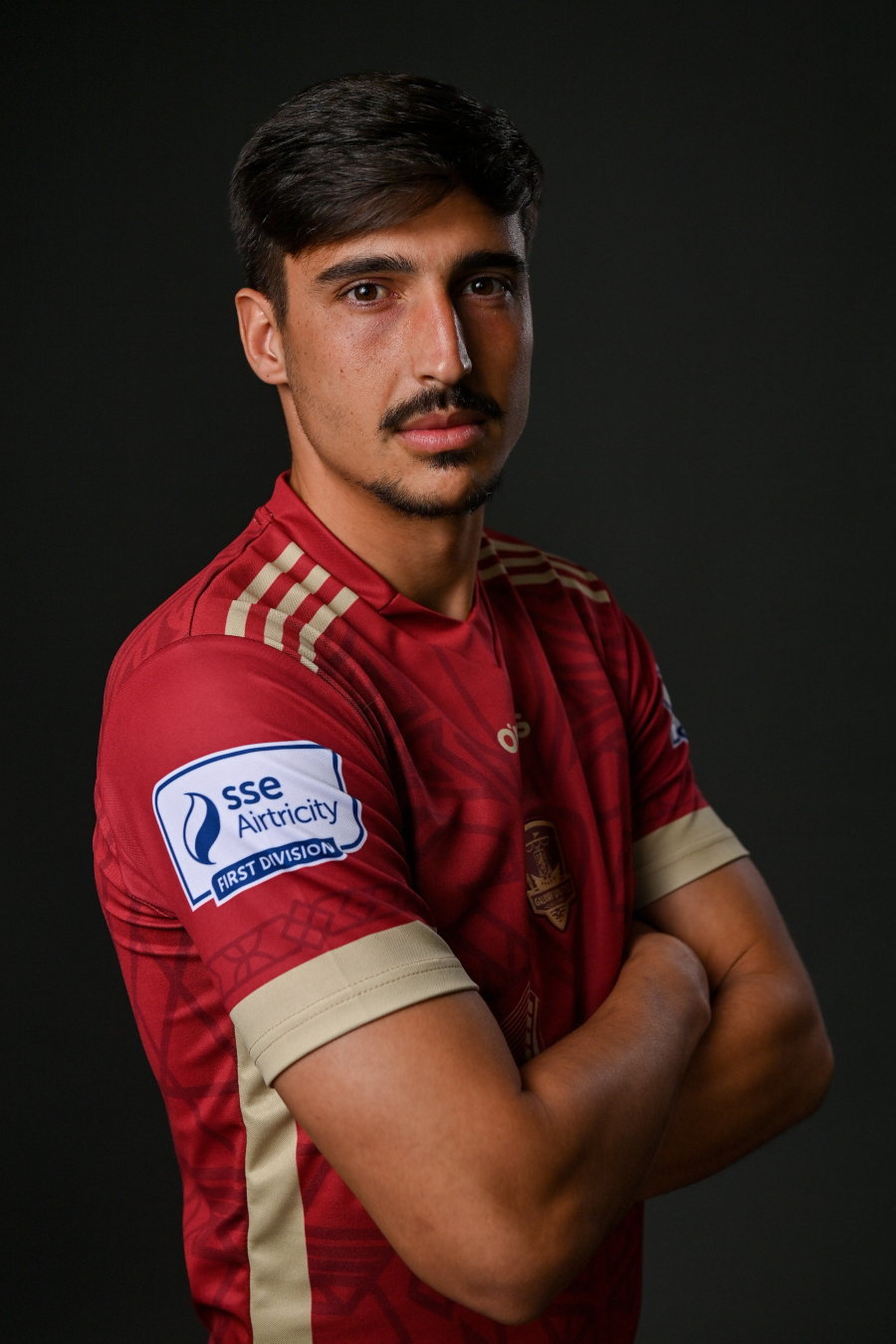 Striker Manu joined United in January 2022 after being scouted in the close season.

A native of Las Palmas in the Canary Islands, he began his career on the books of local club Unión Deportiva Vecindario. His career has been a well-travelled one, playing for clubs in Spain, Gibraltar and El Salvador, including two stints at Las Palmas.

Most recently, Manu was playing in Las Palmas with CF Unión Viera, in the Spanish Tercera División,