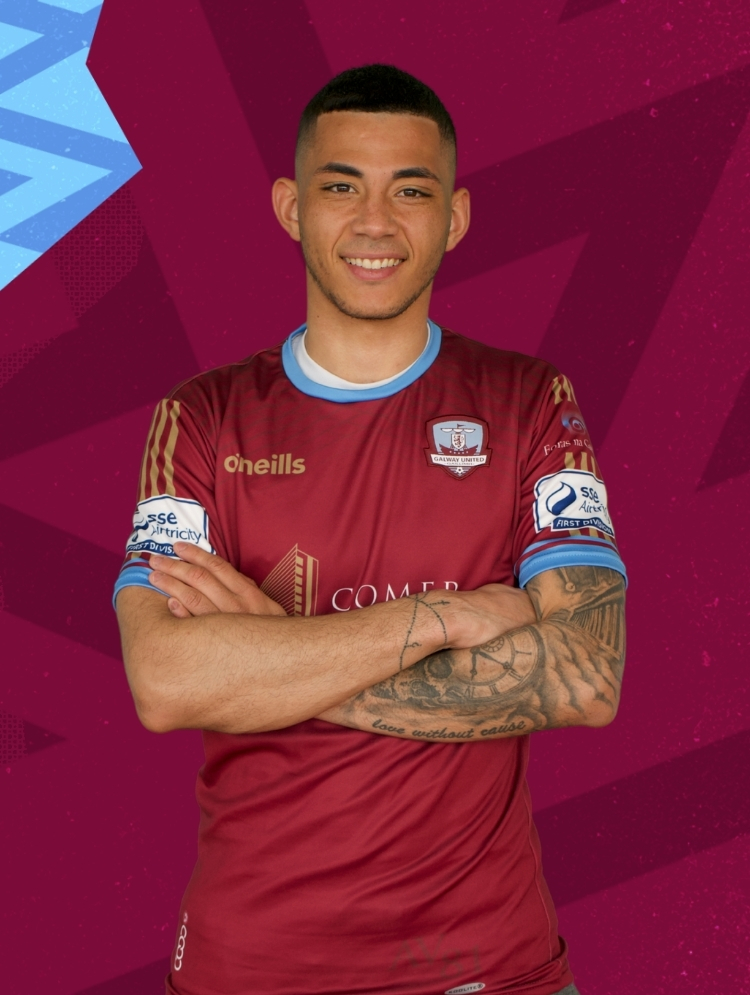 Mikey Place made the move to Eamonn Deacy Park in December 2019, after a two-year spell with Finn Harps.

The former Sligo Rovers and Derry City attacker fired Finn Harps to promotion in the 2018 season, topping the goalscoring charts at Finn Park with 10 goals.

Mikey parted ways with United at the end of the 2021 season, joining Ballymena United in the January 2022 transfer window.