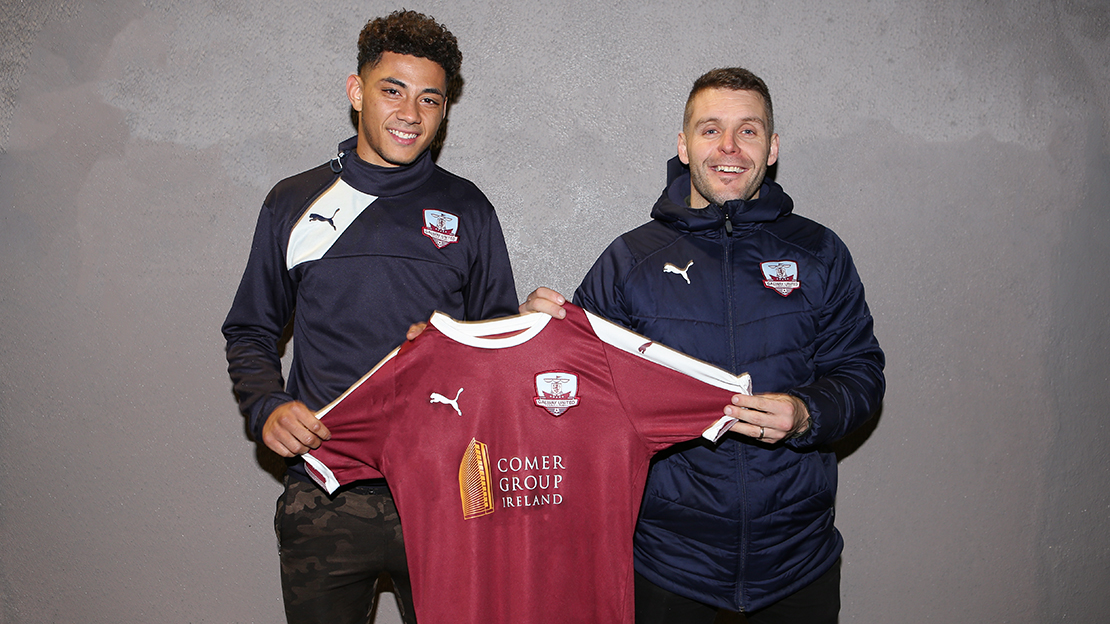 Galway United are delighted to announce the signing of Mikey Place.

The 21-year-old makes the move to Eamonn Deacy Park after a two year spell with Finn Harps.

The former Sligo Rovers and Derry City attacker fired Finn Harps to promotion in the 2018 season, topping the goalscoring charts at Finn Park with 10 goals.

The Dunmore native told www.galwayunitedfc.ie that Alan Murphy’s persistence and confidence in him played a huge part in his move to the Tribesmen.

“When Alan told me about his plans for the future, it was hard to say no. I can’t wait to get going now,” Place explained.

“On a personal level, the aim for next season is to get back playing and enjoying my football again. I’m very excited about coming in and trying to help the club finish as high up the table as we possibly can.

“I grew up in Dunmore in Co. Galway and I used to go to the games when I was younger, so it’s going to be an exciting year for me.

“When you look at Galway, you always see a strong fanbase and I’m really looking forward to playing infront of those supporters next year.” 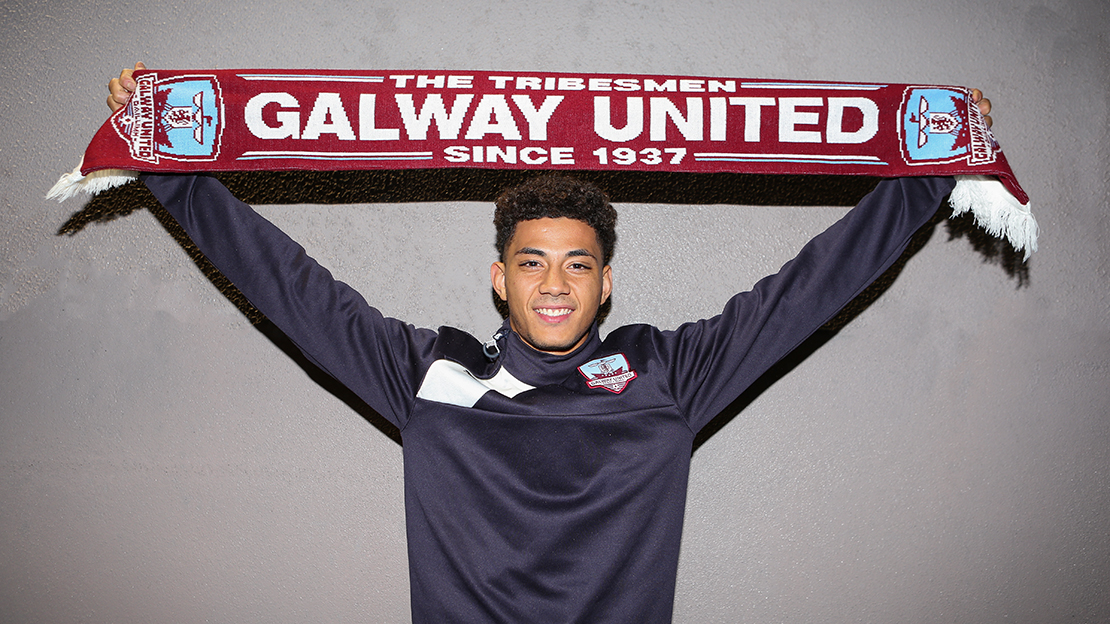 Galway United manager Alan Murphy has long been an admirer of Place’s ability and he could not hide his delight at securing the strikers signature for the 2020 SSE Airtricity League season.

“Mikey is natural winner and a really good competitor. He wants to press on in his career now and nail down a starting position and hit that target of being a top goalscorer at the club.

“We’ve spoken a lot over the last few years and I think we’re very much on the same page in terms of what he wants to achieve individually and what we want to achieve collectively as a group next season.

“I’ve put a lot of time into Mikey and he’s a player I have a huge ambition for, there’s so much untapped potential within him and I believe next year could be his biggest season yet. Mikey just needs somebody to show that belief in him.

“Goalscoring is a huge part of why Mikey was brought to the club, he’s proven that he has the ability to score goals and he just needs to be consistent now and have that platform to assist him.”