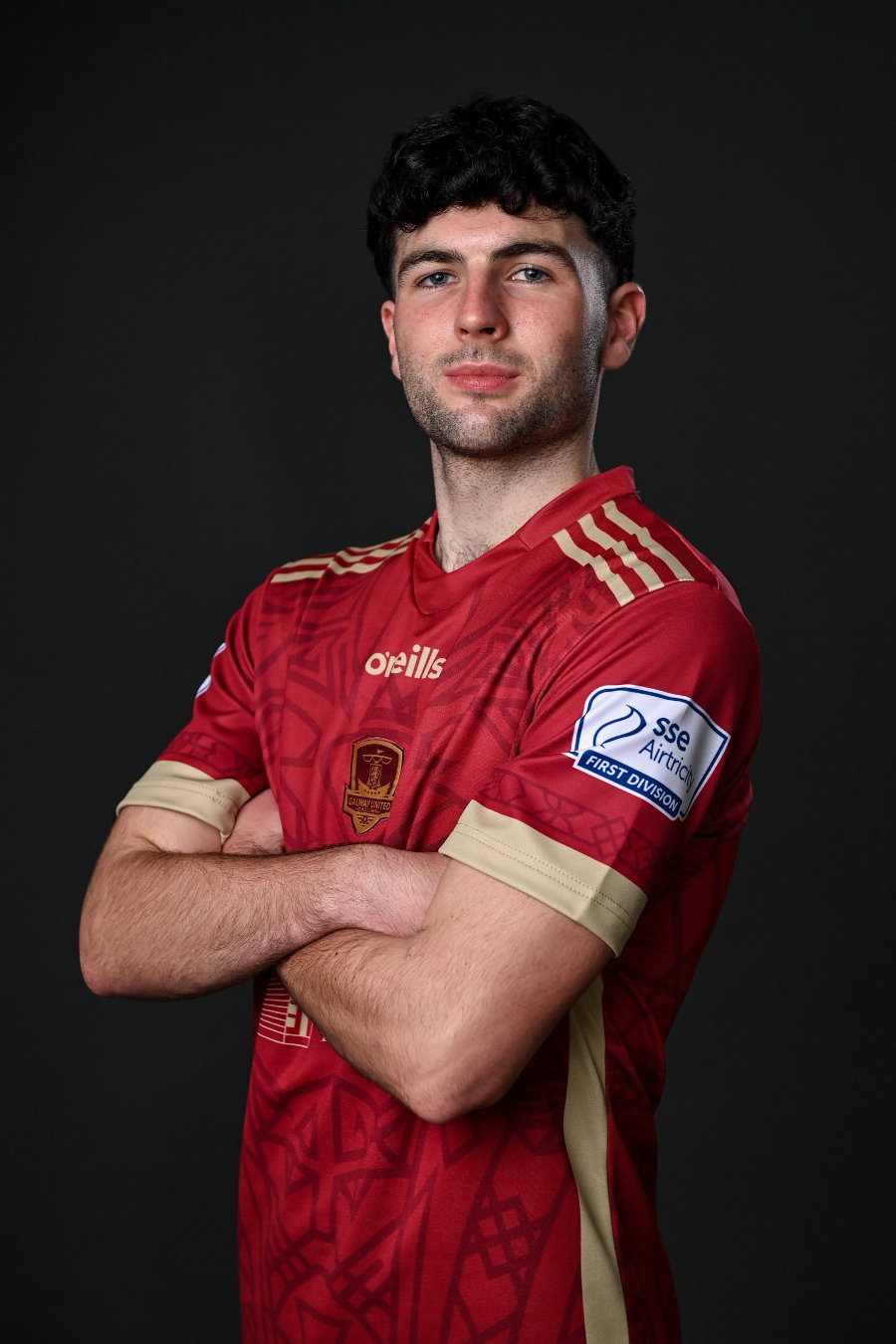 John Caulfield signed Oisín in February 2022 after the defender impressed during his pre-season trial. He is comfortable in both central defence and full-back roles.

Oisin joined the Athlone Town academy as a 15 year-old, playing at U17 level. He then moved to the Sligo Academy in 2019, playing for the U19's. He also made the first team bench for the Premiership side. Oisín combined his football with his studies, where he was a sports scholar at Sligo IT.

In 2020, He returned to Ferrycarrig Park, signing pro forms there. He made his league debut in February in a First Division fixture against Cabinteely.