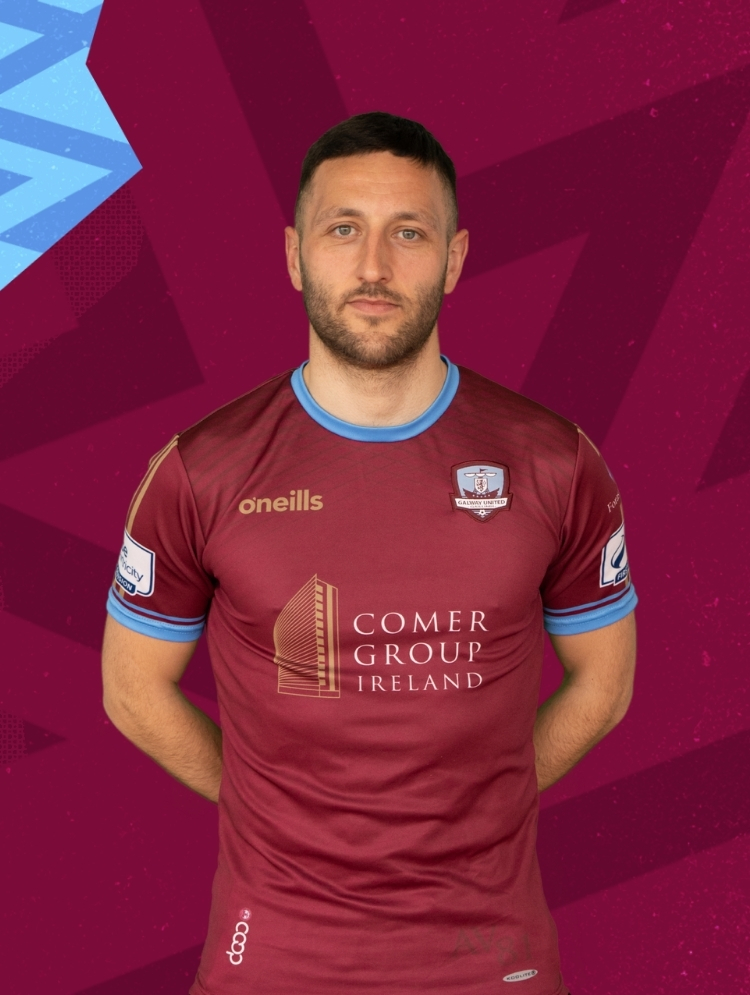 Cultured midfielder Shane Duggan joined United in November 2019, ahead of the 2020 season.

Shane played youth football with Fairview before moving to England, spending three years with Plymouth Argyle. He returned to Ireland to play with UCD for a short spell.

Duggie then moved to Turners Cross, spending five seasons with Cork City before moving to his hometown club, Limerick FC. Duggan also spent five seasons with Limerick and he captained the club for his entire tenure at the Markets Field.

The Garryowen native moved to Waterford FC in 2019 and he was a mainstay in Alan Reynolds' side, helping the Blues to finish 6th in the Premier Division.