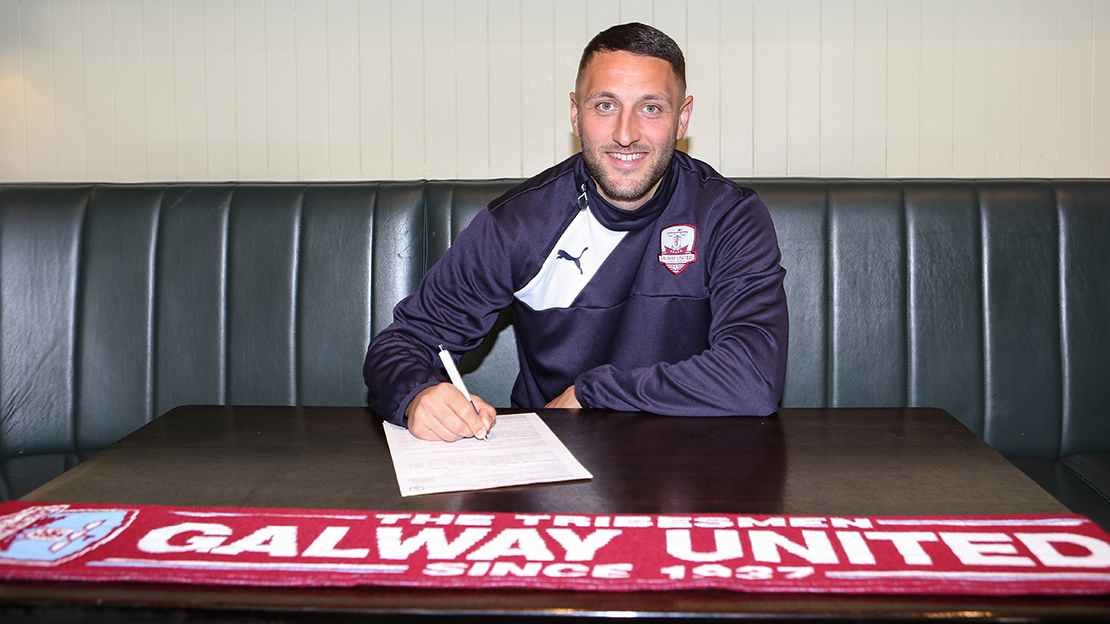 Galway United are delighted to announce the signing of Shane Duggan.

The experienced midfielder makes the move to Eamonn Deacy Park from Waterford FC, where he was an ever-present in 2019, making 39 appearances in all competitions, scoring 6 goals.

Duggan began his professional career at Plymouth Argyle before returning to Ireland to play with UCD for a short spell.

Whilst playing with both Munster clubs, Duggan tasted success, lifting the First Division trophy with Cork City and Limerick. He was voted the First Division Player of the Year in 2016 after his impressive displays for the Shannonsiders and was also voted on the Team of the Season in all three of his campaigns in the Division.

The 30-year-old Garryowen native moved to Waterford FC in 2019 and he was a mainstay in Alan Reynolds side, helping the Blues to finish 6th in the Premier Division.

Duggan, who has made over 300 appearances in the League of Ireland, has committed his future to the Tribesmen for 2020 and Galway United manager Alan Murphy was delighted to secure the midfielder, who he described as a natural born leader, for his 13th campaign in the domestic game. 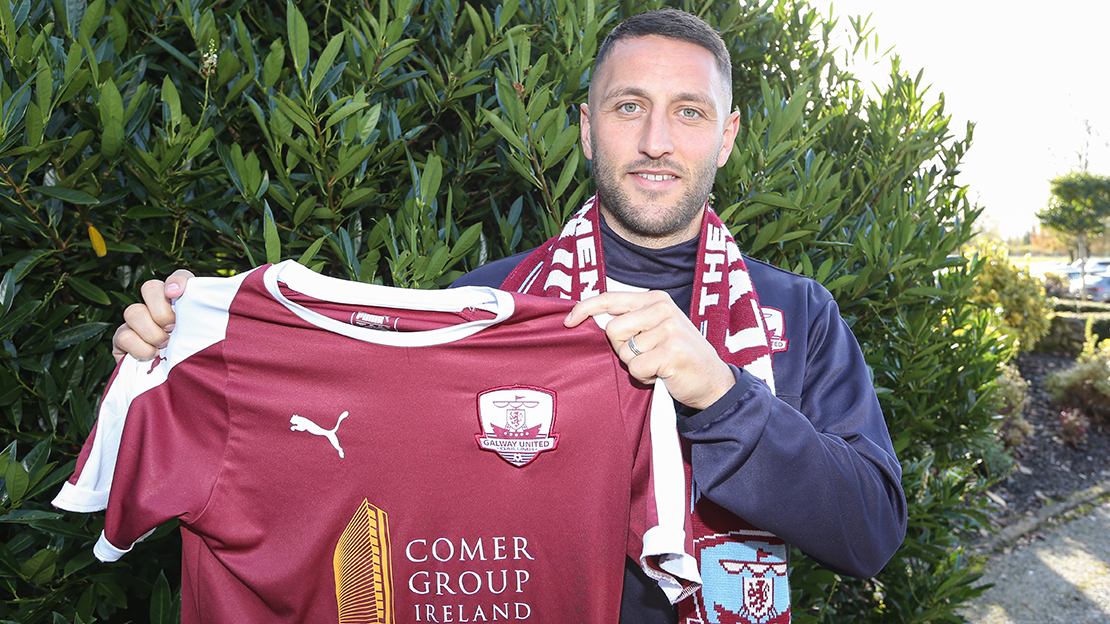 “It’s a statement of intent to bring a player of Shane Duggan’s calibre to Galway United for the 2020 season,” Murphy explained to www.galwayunitedfc.ie.

“Shane is a model professional, he’s a player with really high standards and he’s a character that I admire in terms of his application, hard work and honesty. He will be a huge asset to the club as both a leader on and off the pitch and also as a really experienced player to guide the younger members of our squad.

“He’s a readily identifiable leader amongst all of the clubs that he’s played for. He’s got a wealth of experience in the league, having already won it twice with Cork City and Limerick. Hopefully when next season comes to an end, Shane will have made over 350 appearances in the League of Ireland.

“Shane is the type of player I want to bring to the club. He’s got the mobility to get around the pitch, the ability to score goals and the composure to control games. Shane has been that type of player for every club he’s played for, he dictates the play and doesn’t shirk responsibility.

“When people talk about guts in football, they usually mean not pulling out of challenges but real guts is getting on the ball and having the calmness and ability to be able to run games and that is exactly what Shane is going to bring to us. He is very excited about the ambition that I have for the club and his role within that, so it’s a really good day for Galway United and it shows the ambition that we have going forward.”

After a season where the club consolidated and developed academy players in 2019, Duggan felt excited by the challenge of coming in and trying to help the Tribesmen challenge at the top end of the table, and he believes there is huge untapped potential at Eamonn Deacy Park.

“Alan showed me the plans that he has for the club next year and they excited me,” Duggan explained.

“There is huge potential in Galway, you see the fan base that can come out when the club is doing well, it’s an unbelievable place to play, it’s a great stadium with a fantastic pitch. Throughout the years I’ve had some good battles against the club and I think Galway United should be in the Premier Division. I’m not signing here to stay down in the First Division, I want the club to get promoted straight away, that is my ambition and that’s what I’ll be looking to try and do.

“I’ve got experience of winning the league with Limerick and Cork City, but I know it won’t be easy, it’s going to be a tough season. You need experienced players, I’ve been around the league a long time, there’s a lot of young lads at the club and hopefully I can help them along the way and it can be a good year for Galway United.

“If you want to compete and win things, you can’t just have one or two players as leaders, you need a full team to step up and be there come the end of the season when it counts. I’ll be working my hardest to try and get the club promoted, I think it’s going to be a good season for Galway United and I wanted to be part of it.”