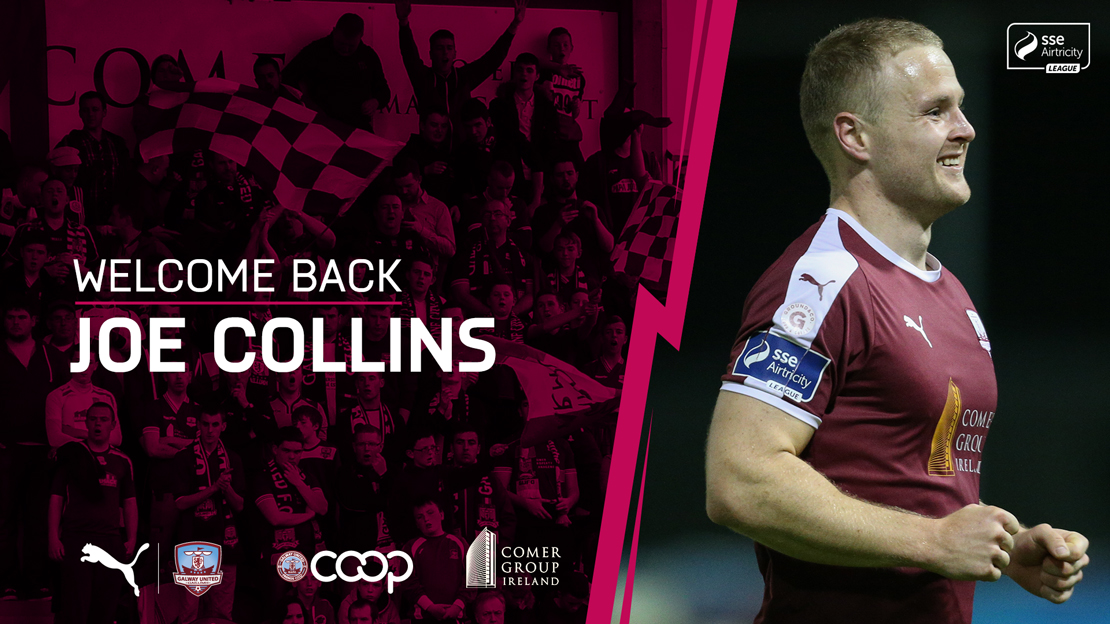 Galway United are delighted to announce that Joe Collins has signed a new contract.

Collins joined the club from Galway Junior outfit West United in January and he acclimatised quickly to League of Ireland football.

The 25-year-old central midfielder made 17 appearances for the Tribesmen in 2019, despite missing ten weeks of the season due to a troublesome knee injury.

The Ennis native formed a strong partnership in the centre of the park with fellow Clare man Maurice Nugent towards the end of the season and he helped United to finish the campaign strongly. Alan Murphy’s side were knocked out of the FAI Cup by eventual winners Shamrock Rovers at the Quarter-Final stage.

Galway United manager Alan Murphy brought Collins to the club and he felt the industrious midfielder really settled into the level and became an important player at Eamonn Deacy Park.

“Joe joined us as a rookie last season and he really nailed down the fact that he should be considered at League of Ireland level,” Murphy told www.galwayunitedfc.ie.

“Joe has come in from Junior football and acclimatised quickly to the level required. He’s put in a few fine performances for us and you can see the level of improvement in his game from day one.

“He brings a calmness to the game and Joe is a very composed player on the ball. They’re great attributes to have so early in his League of Ireland career.

“It only looks positive for Joe in the future and if he continues to learn at the rapid pace that he has done in the last year, there should be big things ahead for him.” 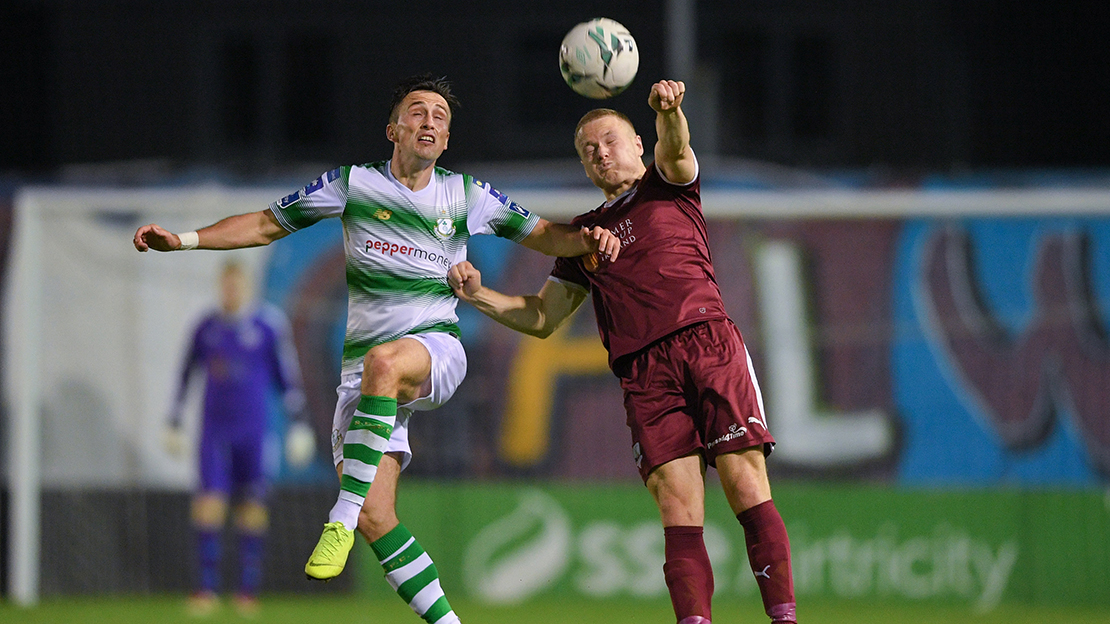 Despite being sidelined through injury for a number of months, Collins worked his way back into United’s starting eleven and became a regular at Eamonn Deacy Park towards the end of the season.

Alan Murphy’s plans for the 2020 season have excited the midfielder.

“I really enjoyed the step up in quality and the challenge, I felt I found my feet quickly enough and grew in confidence as the year progressed. I was delighted to play as many games as I did.

“I worked hard when I was out injured to get back involved and I was pleased to get back into the team so quickly after my setback. To finish the season as strongly as we did was a real positive and hopefully I’ll stay injury-free in 2020 and continue to grow in confidence.

“The Cork City game in the Cup was by far my most enjoyable night in football. To get a taste of big games like that is just fuelling the motivation for next year.

“It was easy to get excited for next season after hearing Alan’s plans and the ambitions of the club going forward. It’s a really exciting time to be involved and I can’t wait to get going now.”