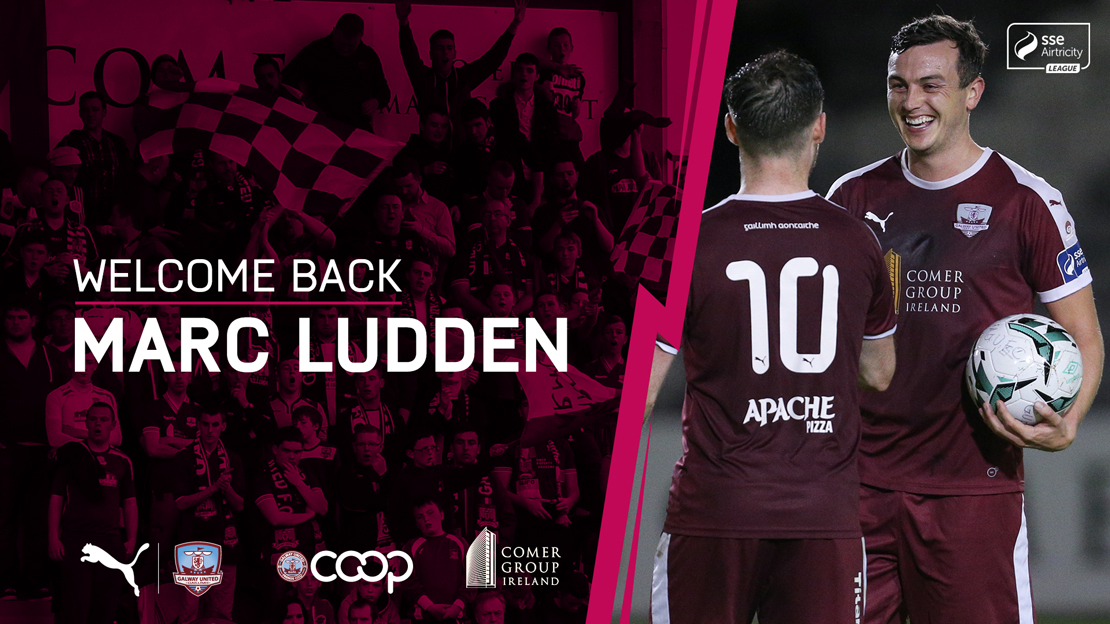 Galway United are delighted to announce that Marc Ludden has signed a new contract with the club.

The experienced full-back has committed his future to the Tribesmen until the end of the 2020 SSE Airtricity League season.

Ludden’s new deal takes him into his seventh season at Eamonn Deacy Park. The 29-year-old made 27 appearances for Galway United in 2019, scoring 5 goals. Ludden made headlines in September when he scored 4 goals from left-back against Cobh Ramblers in a 7-1 drubbing at Eamonn Deacy Park.

Since joining the club in 2014, Ludden has made a total of 167 appearances for United. Alan Murphy told www.galwayunitedfc.ie that he was pleased to secure an infleuntial player that has been an ever-present at left-back for the club over the last number of seasons.

“Marc has a real wealth of experience in the League of Ireland, I’m delighted to be able to tie him down for another season.

“He’s going to be crucial to what we’re trying to achieve next year. Marc is a very consistent performer, week in, week out. His levels never drop.

“It’s important to hold onto Marc, he’s served the club well. We’re looking to bring in a few more players to add to the group so that we’re a competitive side that can really push on from last season.” 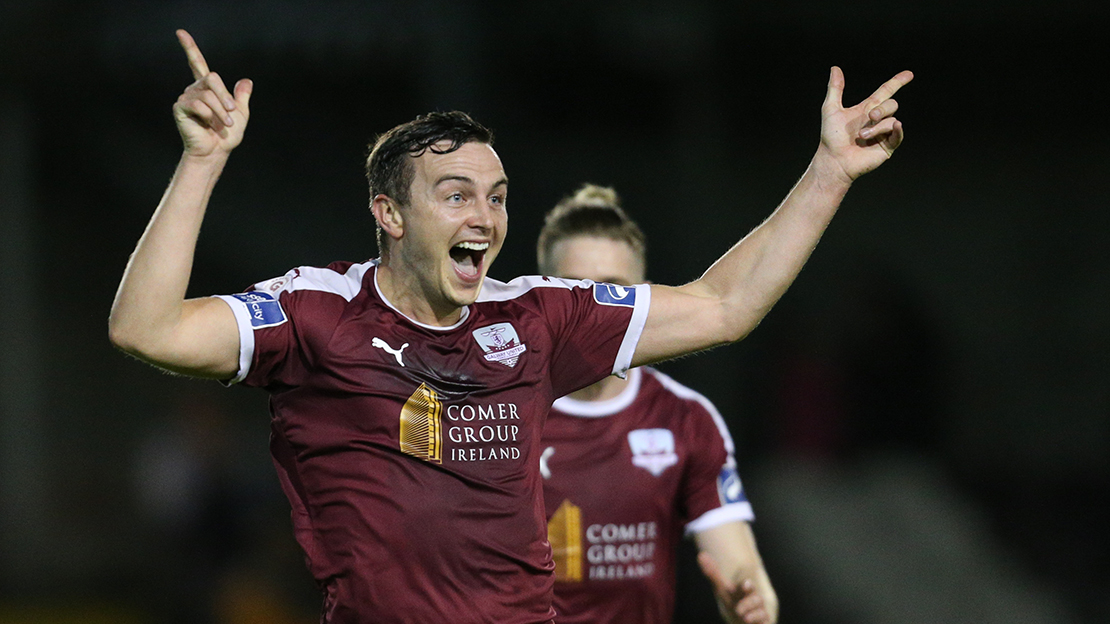 Ludden acknowledges that 2019 was largely a season of development for the club but now he has set his sights on promotion in 2020.

“I’m very happy to be signing back with the club, there was nowhere else that I wanted to play my football. The target in 2020 is to get Galway United back into the Premier Division.

“Last year was always about bringing through young players and developing them. Alan signed a few experienced players in Stephen Christopher, Killian Brouder and Jack Lynch and they added a bit more balance to the side. I think towards the end of the season it was very enjoyable for everyone. The football was good on the pitch, our fans were coming back and we had a decent run in the FAI Cup too.

“I would’ve loved 12 or 15 more games to see where we could’ve gone last season, I really didn’t want it to end.