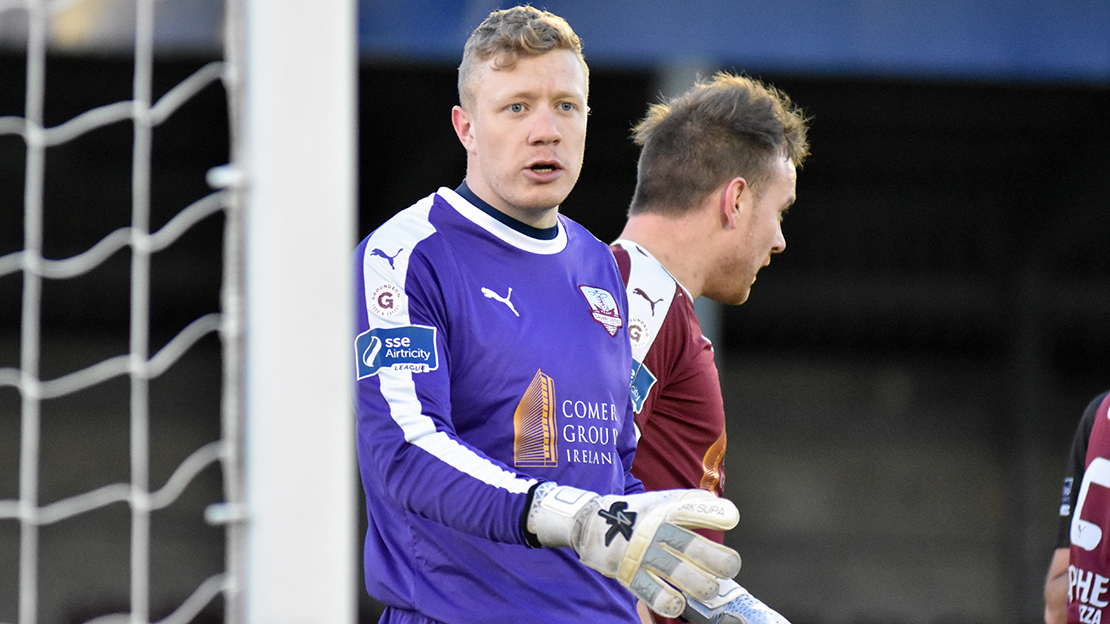 The Tribesmen have been on their travels in recent weeks, playing away from home in five out of the clubs last six league games.

To mark the return to Eamonn Deacy Park following the mid-season break, the club will be running a FAMILY DAY for the Athlone Town game.

MURPHY AIMING TO FINISH SERIES OF GAMES STRONGLY
“Playing after the mid-season break is always an interesting one – It’s about trying to gauge your players after coming back in terms of how refreshed they are and if they looked after themselves well over the break.

“It will be a squad performance on Friday night with certain players getting an opportunity to impress and stake a claim to be included in the remaining ten league games.

“The final series will give us an opportunity to get a little bit more familiar with Eamonn Deacy Park, it will be interesting to see how we can kick on. We’ll be hoping to get a real positive result against Athlone Town to bring into the following home game, hopefully building a bit of momentum.

“It’s the perfect time of the year to have a family day. It will be nice for these guys to get to Eamonn Deacy Park and bring their families to show them the path they’re taking in football and we’re hoping to see a big crowd in the ground on the night.”

TEAM NEWS
Stephen Walsh is suspended for an accumulation of yellow cards.

Conor Barry, Joe Collins and Maurice Nugent are rated as 50/50 for the Athlone Town game.

Donal Higgins is available for selection once again after finishing his Leaving Cert exams, however Colin Kelly is unavailable.