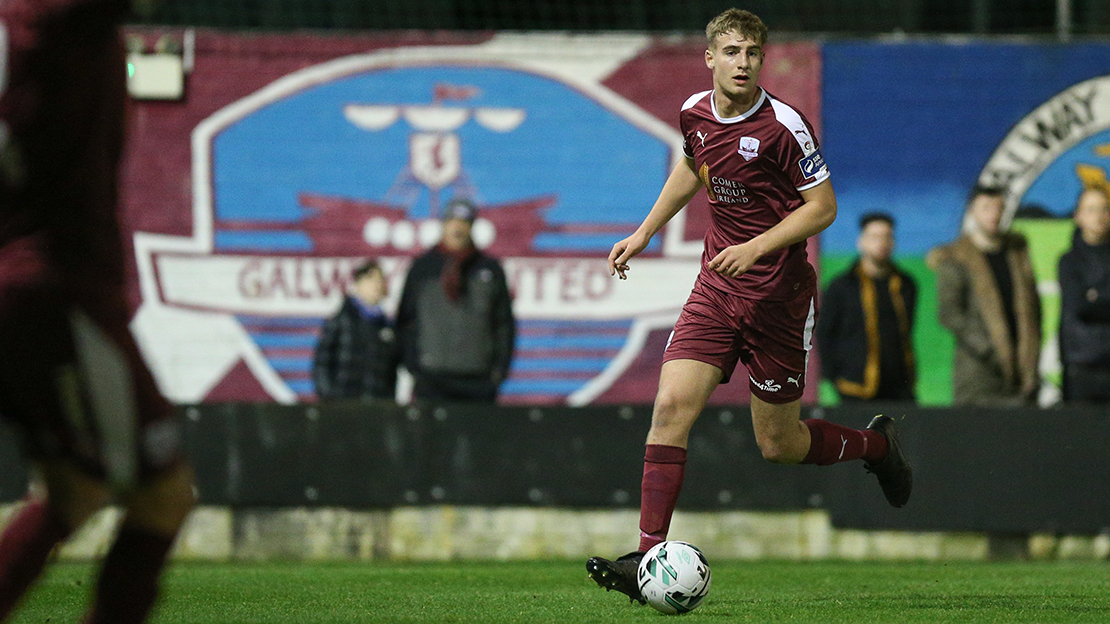 Galway United make the short trip to the midlands to face Athlone Town in the first round of the EA SPORTS Cup on Monday evening. Kick-off is at 7.45pm at Athlone Town Stadium.

Both sides recorded encouraging wins on their travels on Friday night. United were convincing 4-0 winners against Wexford at Ferrycarrig Park, while Athlone Town recorded a hard fought 1-0 win at St. Colman’s Park to defeat Cobh Ramblers.

Speaking ahead of Monday’s game, Alan Murphy told www.galwayunitedfc.ie: “Both ourselves and Athlone had long journeys over the weekend. Players will still be recovering from the journey alone on the bus.

“Both clubs have large squads, so there are a lot of players that will need game time to impress both managers and supporters. They’ll want to stake a claim ahead of the weekend’s league fixtures.”

IN FORM ATHLONE
“It will be interesting to get some of those players on the pitch. Looking at Athlone, they’re on the crest of a wave in terms of their performances and results at the moment.

“They’ve done really well and their squad will be high in confidence, so it will provide us with a good test of where we are and the depth of both squads.

“It will be a real solid test and a change from playing opposition you might not know a lot about in the opening rounds.”

DEMANDING HIGH STANDARDS
“Game time is huge in this part of the season, we have to get players up to speed and get that sharpness in all of the squad. The timing couldn’t be better for us.

“We need to be consistent and to demand a performance again. The performances in the first two games of the season for a large part has been satisfactory and we want to maintain that.”

Wilson Waweru misses the game due to playing in a college final with Galway Technical Institute (GTI).

Kevin Horgan is rated as 50/50 with an abdominal injury sustained in Friday’s win against Wexford.