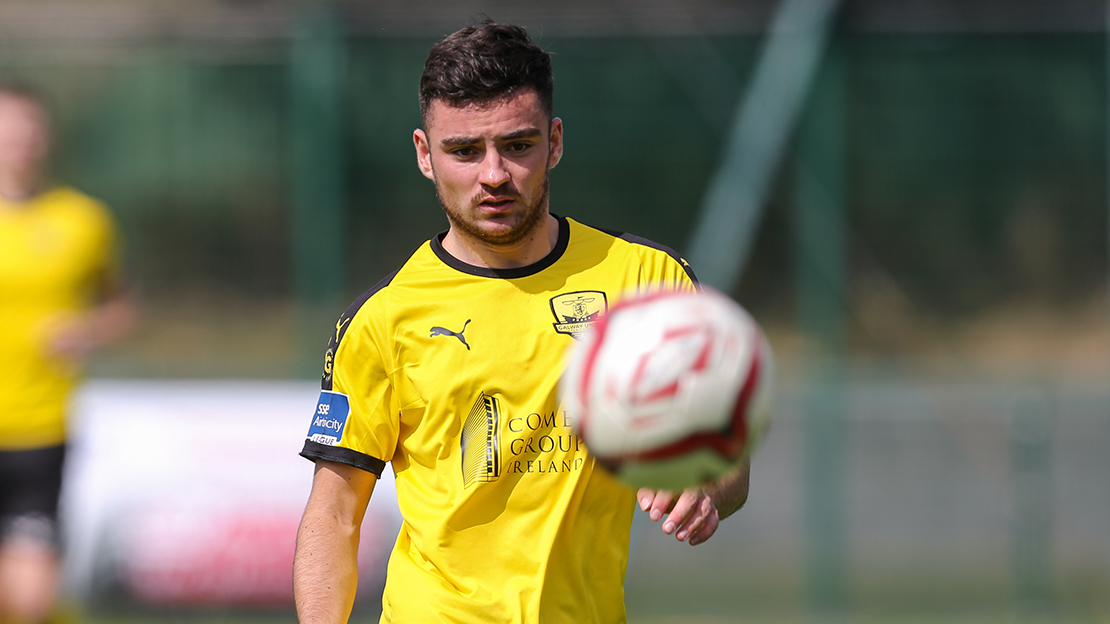 Galway United return to league action on Friday night with a trip to Stradbrook Road to face Cabinteely. Kick-off: 7.45pm.

The Tribesmen booked their place in the second round of the FAI Cup last week with a 2-1 win against Collinstown at Whitehall Stadium thanks to a first half brace from Conor Barry.

Cabinteely meanwhile suffered Cup heartbreak at Stradbrook when Cork City equalised in the final minute of extra-time to draw level at 2-2 before eventually winning on penalties.

United have drawn Cork City in the second round of the Cup and that match will be played at Eamonn Deacy Park on Friday, August 23rd. Kick-off: 7.45pm.

However Alan Murphy’s side will first have to travel to Stradbrook Road on Friday looking to build up further momentum and confidence ahead of what is building up to be an exciting Cup tie in the west.

“There were a few mistakes here and there but you’ll get that with a young group. We’ll bring a bit of confidence into the Cabinteely game.

“We should have scored a few more against Collinstown, but hopefully we can hit the ground running this weekend and our performance is good, which will lead to getting another positive result.

“Football is all about confidence. The players won their last game out and performed pretty well too.

“The Cabinteely game will provide an opportunity for others in the squad to stake a claim for the Cork City game and for the players to keep their stock up.”

TEAM NEWS
Vinny Faherty, Andrew Peters and Iarfhlaith Davoren are ruled out of the trip to Dublin through injury.