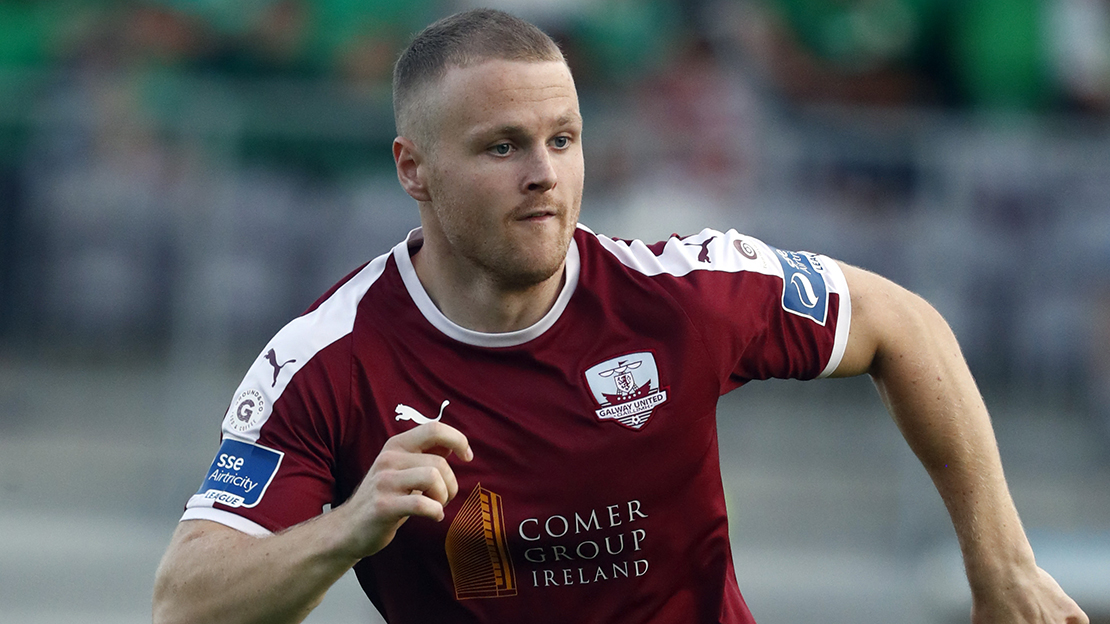 Galway United face Dublin outfit Collinstown FC in the first round of the Extra.ie FAI Cup on Sunday afternoon.

The Cup tie will take place at Whitehall Stadium, the home venue of Home Farm FC. Kick-off is at 2.00pm.

United come into the game off the back of a 3-1 defeat at the hands of Drogheda United at Eamonn Deacy Park last week.

The Tribesmen gave themselves too much of a mountain to climb, conceding three first half goals before Marc Ludden pulled a consolation back early in the second half.

With just four league games remaining, the aim for United will be to stitch together a run in the FAI Cup and that path begins with a trip to the capital to face Kevin Carroll’s side.

ALAN MURPHY LOOKS AHEAD TO COLLINSTOWN CUP CLASH
“It’s very much about our own performance on the day,” Murphy told to www.galwayunitedfc.ie.

“We’re looking to come into the game in a proper frame of mind and as professionally as possible.

“We’ve done as much research as possible on Collinstown to see what they’re about and planned accordingly.

“We’ll be going to Dublin with the ambition to get in the second round of the Cup.

“In our last game against Drogheda, we needed to be a bit more streetwise. We gave up too many simple chances, which made things difficult for ourselves. We have to cut that out.”

TEAM NEWS
Iarfhlaith Davoren and Andrew Peters are both ruled out through injury.

Marc Ludden is unavailable due to work commitments.

Conor Layng has moved to the United States for college.