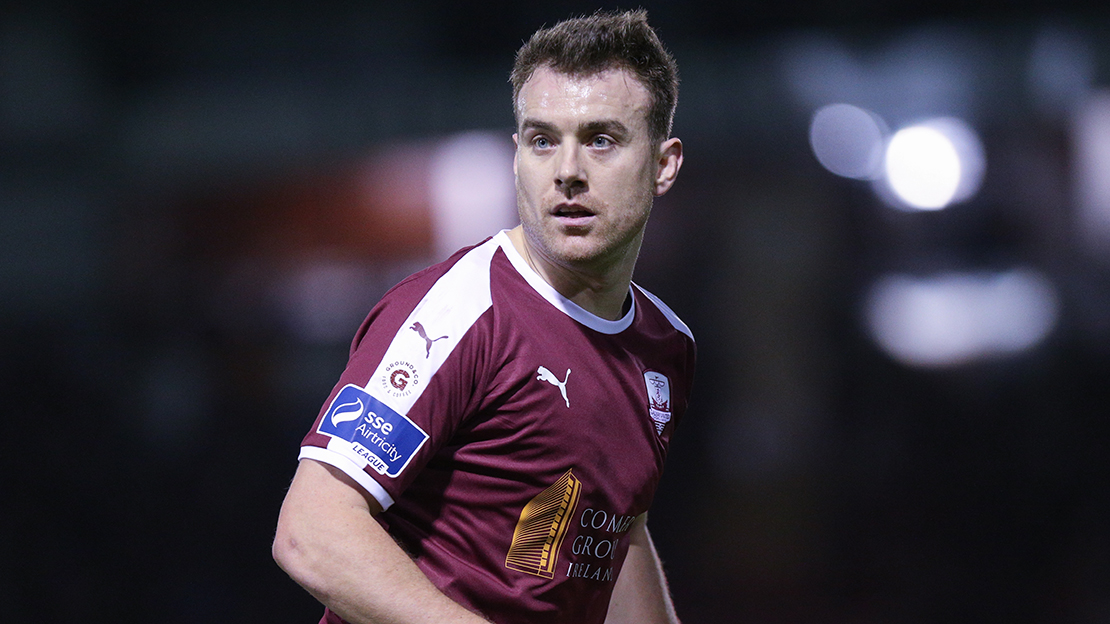 Galway United are back in action at Eamonn Deacy Park on Friday night when the Tribesmen take on Drogheda United. Kick-off is at 7.45pm.

Alan Murphy’s side haven’t played in two weeks due to last week’s fixture against Longford Town being called off.

United will be eager to bounce back following a narrow 1-0 defeat against Bray Wanderers a fortnight ago at Eamonn Deacy Park.

Friday’s visitors Drogheda United will also be out to atone for their last result at home. Tim Clancy’s side fell to a 4-1 defeat against Cabinteely last week.

Alan Murphy isn’t looking too much into last week’s result at United Park however and he believes the clash of Uniteds at Eamonn Deacy Park will be important for both sides.

IMPORTANT TO GET RESULTS AT HOME
“Everybody looks at results. It’s important to win and get some points at home,” Murphy explained.

“I’m largely positive about our performances so far. We’ve acquitted ourselves well and performed for large parts.

“Now we’re looking to bring the performances and also get the results. We want to make Eamonn Deacy Park a difficult place for teams to visit, so they don’t enjoy coming to Galway.

“Our aim is create a bit of atmosphere, so that there’s a bit of an event about our home games, not just a game of football.”

A BIG GAME FOR BOTH CLUBS
“We’re looking to create that atmosphere with identifiable players, who are largely Galway based, that can excite Galway fans and even those from further afield.

“Both teams will want a stepping stone to push up the league table on Friday night. We won’t look too much into Drogheda’s recent results.

“We’ve done hard work in our analysis of them and we’ll give Drogheda the respect that they’re due. We know it’s a really big game, even this early in the season.”

Donal Higgins is unavailable for the game due to international duty with the Irish under-18 team in Turkey.