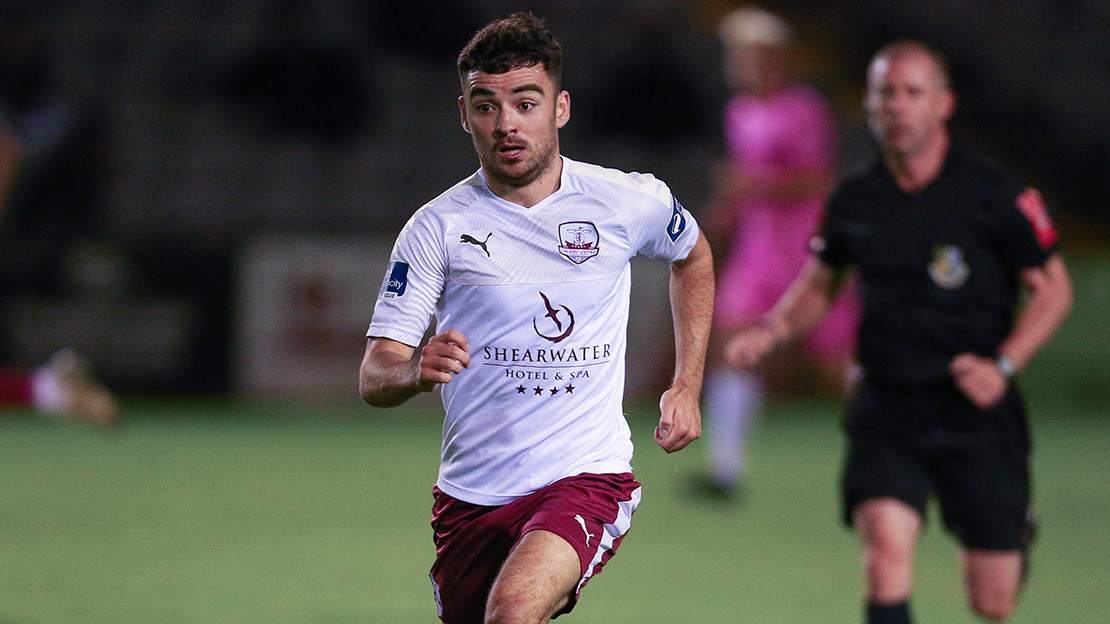 Both sides are separated by just three points in the league table, and only five league games remain in the 2020 SSE Airtricity League season.

United continued their impressive recent run of form on Monday night when they grabbed a deserved late winner in the 99th minute against Cabinteely, despite being down to 10 men for more than 30 minutes.

The Tribesmen will go in search of a sixth straight win when Stuart Ashton’s charges come to Eamonn Deacy Park, but John Caulfield is expecting nothing less than another fiercely contested league outing as we approach the business end of the season.

CAULFIELD WANTS TO CONTINUE CHARGE TOWARDS PLAY-OFFS
“I know a lot of the Cobh Ramblers players, they’re a good team.

“Cobh are challenging for the play-offs and they’re an extremely high energy team, so we know what to expect from them.

“We’re on a great run at the moment ourselves and hopefully we can keep that going.

“Cobh have picked up a few big results in recent weeks, beating Drogheda United and Longford Town, so we know it will be another difficult game.

“We’re looking to keep things going and hopefully the supporters that are at the game will make a good atmosphere once again.”

Micheál Schlingermann, Conor Melody and Cian Murphy have returned to training, but Friday’s game comes too early for them.

There are doubts over the fitness of Shane Doherty, Timmy Molloy and Conor Barry. The trio will undergo late tests.