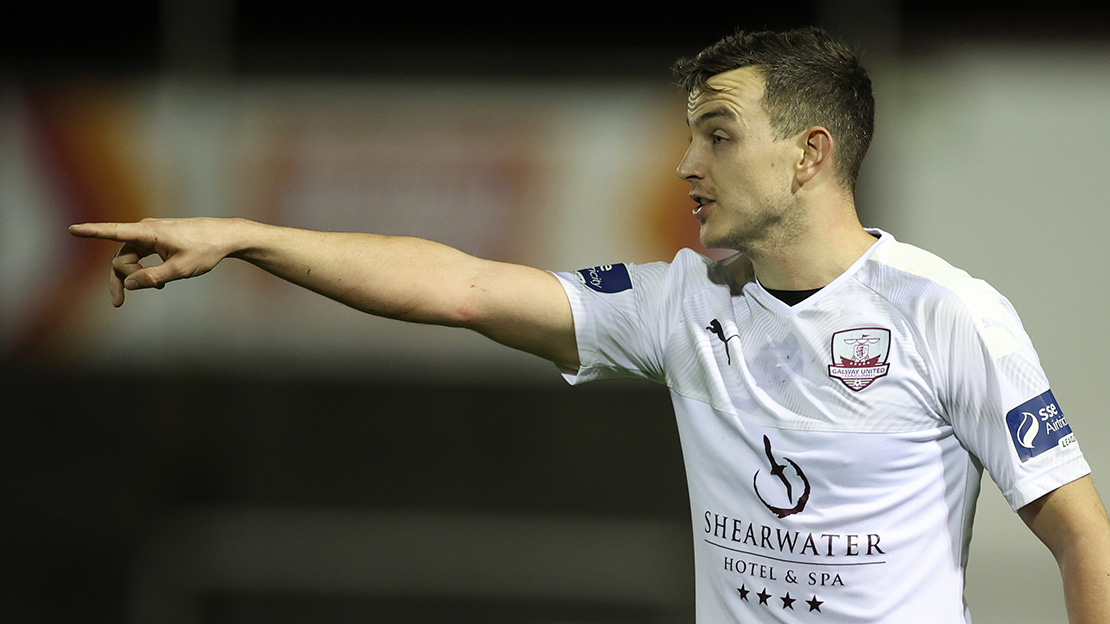 Galway United travel to the capital on Friday evening for the First Division play-off final against Longford Town. Kick-off is at 7.45pm at the UCD Bowl.

The winner of the game will face the club that finishes second last in the Premier Division table – for a place in the top flight of the 2021 SSE Airtricity League season.

United come into the game full of confidence, having won their last six games on the road, which included two 1-0 wins against Bray Wanderers at the Carlisle Grounds.

SWAI Player of the Month nominee Wilson Waweru grabbed the all-important winner for United to set up Friday’s clash with Longford Town.

Daire Doyle’s side triumphed in the play-off semi-final due to a dramatic late win against UCD at the same venue, the Midlanders came from behind to beat the Students 3-2 at the UCD Bowl.

Both sides have a league win apiece to their name when it comes to the head-to-head clashes this season and United manager John Caulfield is expecting another tight game in the race for promotion.

CAULFIELD HOPING TO TAKE ANOTHER STEP TOWARDS PROMOTION
“Daire has done brilliantly with Longford,” Caulfield remarked.

“They’ve got a lot of experience of being near the top of the league over the last few seasons, which is important.

“Longford had a fantastic result against UCD in the last round of the play-off. We know how good they can be on their day.

“It’s a real 50/50 game, we’ve been incredible over the last three months, the players have given everything on the pitch for the club.”

TEAM NEWS
John Caulfield will be without Josh Smith, Conor Melody, Donal Higgins and Carlton Ubaezuonu due to injury.

Stephen Christopher misses out through suspension.