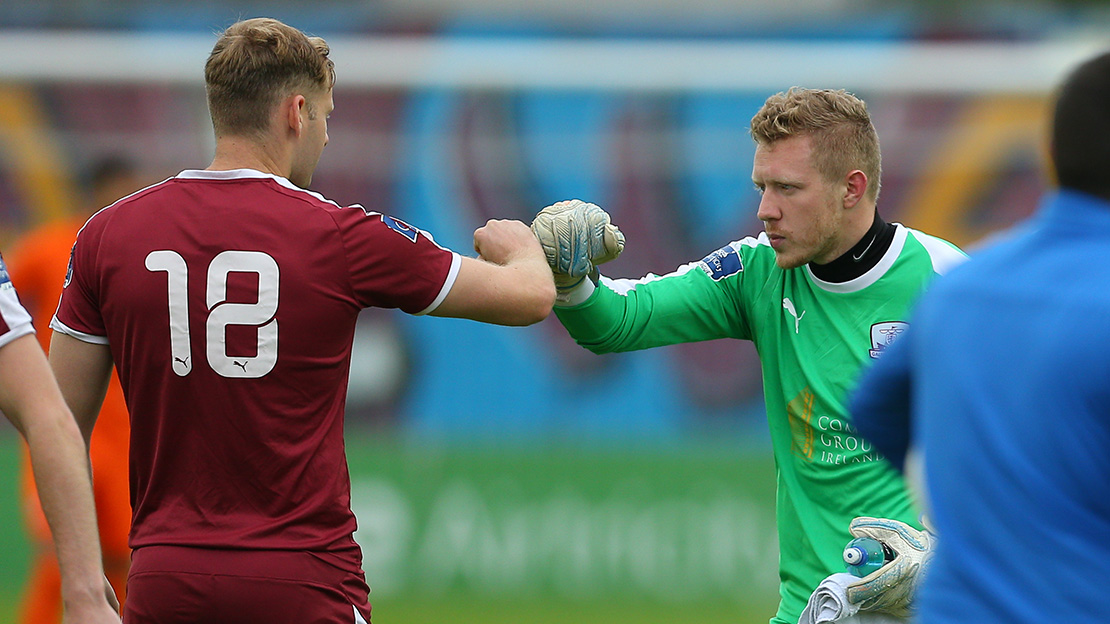 John Caulfield has begun his tenure at the club with two league wins from two.

United picked up six points on their travels to the Athlone Town Stadium and UCD Bowl.

Attentions now turn to picking up a first home win of the season, and making amends for drawing 1-1 against Rovers’ second side on the opening day of the season at Tallaght Stadium.

Aidan Price’s charges have lost three of their last four games, but all of the reversals were by only a one goal margin, and they were up against promotion hopefuls Bray Wanderers, Longford Town and Cobh Ramblers.

John Caulfield is taking nothing for granted with the Hoops coming to town, and with three straight wins in sight, he knows his side will have to be at their best once again to continue their ascent up the First Division table.

JOHN CAULFIELD ON ANOTHER TRICKY GAME FOR HIS SIDE
“We’re looking forward to the Shamrock Rovers game at home,” Caulfield explained.

“They can call on a few quality first team players like Brandon Kavanagh, Thomas Oluwa, Aaron Bolger, so we’re in for another tough night.

“We know that we must be on our game to get another win. It will require a lot of hard work.

“We will be looking to build on the wins against Athlone and UCD, and hopefully continue to create more momentum.”

Maurice Nugent, who missed Monday’s trip to the UCD Bowl, is considered doubtful for the game.