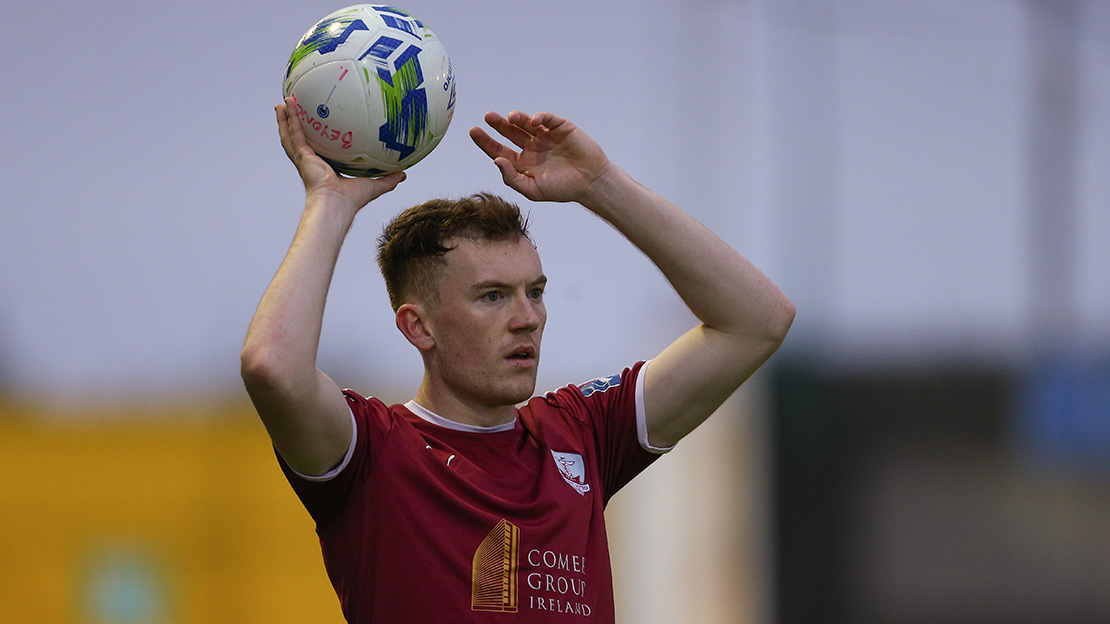 John Caulfield’s side grabbed their first home win of the season against Shamrock Rovers II last week with a hard-fought 2-1 win.

Kevin Farragher popped up with a 94th minute winner, denying the visitors, who had impressed at Eamonn Deacy Park.

Wexford FC also endured late heartache, they led for most of the game at Ferrycarrig Park thanks to Karl Fitzsimons 25th minute strike, but they were undone by a late showing from table toppers Bray Wanderers, who added three goals in the last five minutes of the game.

United have four straight league wins in their sights with Wexford FC coming to town, but John Caulfield expects an improved performance from his players after his side struggled for periods against an inexperienced Shamrock Rovers side last week.

JOHN CAULFIELD WANTS CONCENTRATION ON THE WEXFORD GAME AND NOTHING ELSE
“The First Division is tight. Wexford have caused some teams really big problems and they were leading against Bray Wanderers with five minutes to go last week before conceding a few goals.

“They create chances and score goals, we’re aware of their threats, but we’ve had a full week of training to prepare and we have to deliver a top performance now.

“It’s great to have supporters back in the stadium, it’s not as many as we’d like, but it’s still huge for us.

“We’ve done quite well in a short period of time, but we’re just looking to take each game as it comes and we must be ready for each game, and we have to play to our strengths. There’s no excuse, if we’re not right or we’re not concentrating on the Wexford game, then we will drop points.”