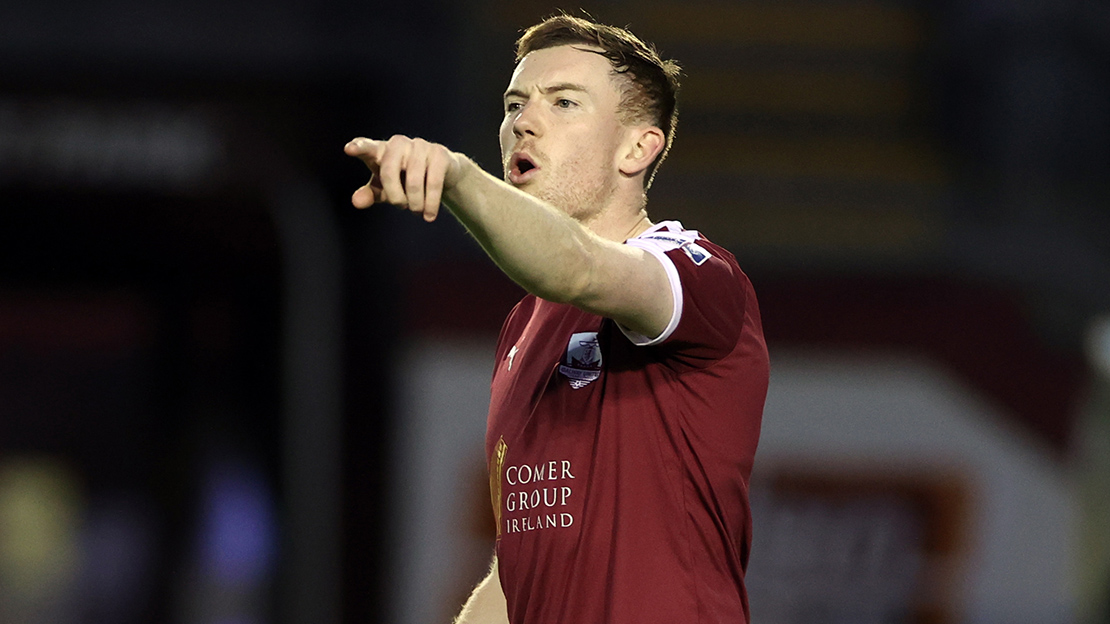 Galway United travel to the midlands on Saturday evening to take on Longford Town. Kick-off: 7.30pm.

The Tribesmen will be looking to bounce back at Bishopsgate Stadium following a frustrating 1-0 reversal against Cobh Ramblers last week, which put an end to a run of five straight wins.

Daire Doyle’s side currently sit in third position in the league table, hot on the heels of both Drogheda United and Bray Wanderers.

United remain three points off a play-off position and John Caulfield’s side face a difficult run in, but they know a run of results and a return to winning ways in Longford will propel them back into the mix.

CAULFIELD HOPES TO GET BACK TO WINNING WAYS
“Longford have been challenging and Daire Doyle has done a fantastic job.”

“They’ve largely kept the same team as last season, with a real backbone of experience with the likes of Zambra and Verdon in midfield.

“Longford will be targeting automatic promotion this season. For ourselves, we’re looking forward to the game.

“We were disappointed with our performance last week against Cobh, we’ll hope to do better on Saturday.

“It will be difficult, but up to last week, we’ve been playing exceptionally well and we want to get back to winning ways.”