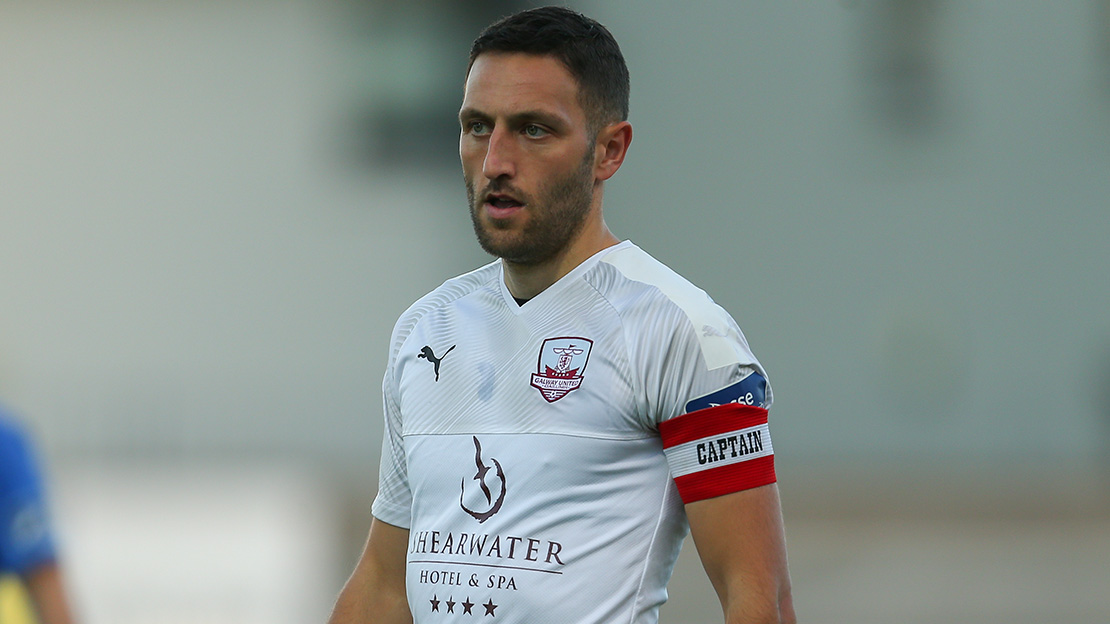 Galway United are on their travels again on Monday evening when the Tribesmen visit the UCD Bowl. Kick-off: 7.45pm.

The UCD game represents United’s second away game in just three days, after they overcame Athlone Town in the midlands on Friday night.

John Caulfield took charge of his first league game as Galway United manager and it was a satisfactory night’s work for the former Cork City boss at Athlone Town Stadium.

Caulfield’s side put four past Athlone before conceding a late consolation from the penalty spot.

UCD meanwhile beat Wexford FC side 8-0 at the UCD Bowl. The Students will be full of confidence after equaling one of their record wins as a club, but John Caulfield is taking it game by game, and looking to build confidence within his squad.

CAULFIELD OUT TO BUILD MOMENTUM
“The Athlone game was our first league win, hopefully it will give us confidence,” he explained.

“We’re under no illusions, UCD are a really good outfit, they’ve got a lot of pace and energy. They scored 8 goals against Wexford, so it shows where their strengths are.

“Up top, they’ve got Madhy, the two ex Sligo Rovers players Keaney and Kerrigan then in midfield, along with a few other good players also.

“For us, it’s about building, the quick turnaround isn’t ideal. At the same time, over the last two games, I feel we’ve shown a big improvement and I hope that will continue on Monday.

“It will be difficult, but we got our first league win and hopefully we can build a bit of momentum now.”

There are doubts over the fitness of Shane Doherty and Jack Lynch, after the duo missed Friday’s win against Athlone Town. Maurice Nugent is also considered doubtful for the trip to the UCD Bowl.